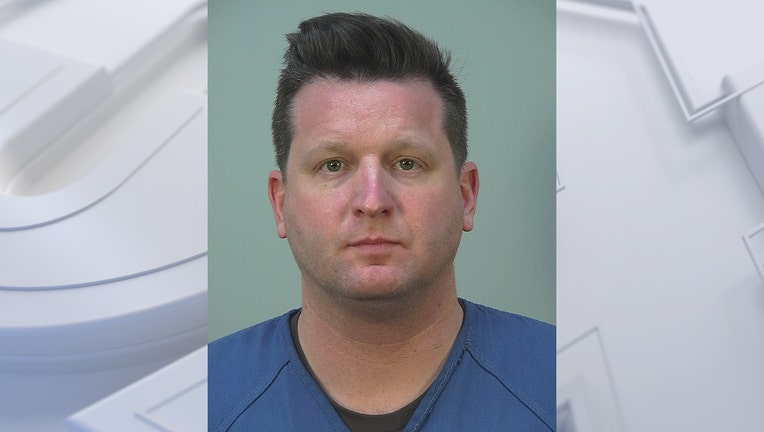 Blomme was sentenced to nine years in prison and 20 years of supervised release in 2021 after pleading guilty to federal child pornography charges. The former judge's license had previously been suspended.

A former assistant public defender and past president and CEO of a Milwaukee LGBTQ+ foundation, Blomme was elected to the Milwaukee County Circuit Court in April 2020 and appointed to juvenile court.

Blomme was arrested and charged in Dane County in March 2021 with seven counts of possessing child pornography. According to a criminal complaint, a tip from the National Center for Missing and Exploited Children (NCMEC) found a Kik messaging user uploaded pictures and videos of child pornography on 27 occasions in October and November 2020, which were sent to other users.

The user’s internet use was tracked back to Blomme, his Cottage Grove home, a friend’s Milwaukee County home, and the Vel R. Phillips Juvenile Justice Center in Wauwatosa.