"It is absolutely heartbreaking to know that I have disappointed my residents that I served and loved so dearly, my colleagues, my children, my family," Lewis said in a Milwaukee County courtroom. "I am truly, truly saddened and deeply remorseful that it has gotten to this point that I am even sitting here, instead of serving the people, which is something that I love to do."

Lewis pleaded guilty last month to a felony: misconduct in public office. For that, state law mandated she lose her seat on the Milwaukee Common Council.

Chantia Lewis speaks to the court prior to her sentencing for misconduct in public office.

Lewis also pleaded no contest to intentionally accepting illegal disbursements. In a deal, the state dismissed three other charges – for theft (embezzlement), theft by fraud, and intentionally filing a false report.

During sentencing on Thursday, Assistant District Attorney Matthew Westphal laid out reasons to send Lewis to jail for a year.

"Ms. Lewis swore an oath to defend the federal and state constitutions, and to faithfully discharge her duties. She completely discharged those obligations. She abandoned her district and she stole money for her own personal enrichment," Westphal said. "Our elected officials do not get a pass. That they are in position of power, and must use that power to support us, to protect us, not to steal from us." 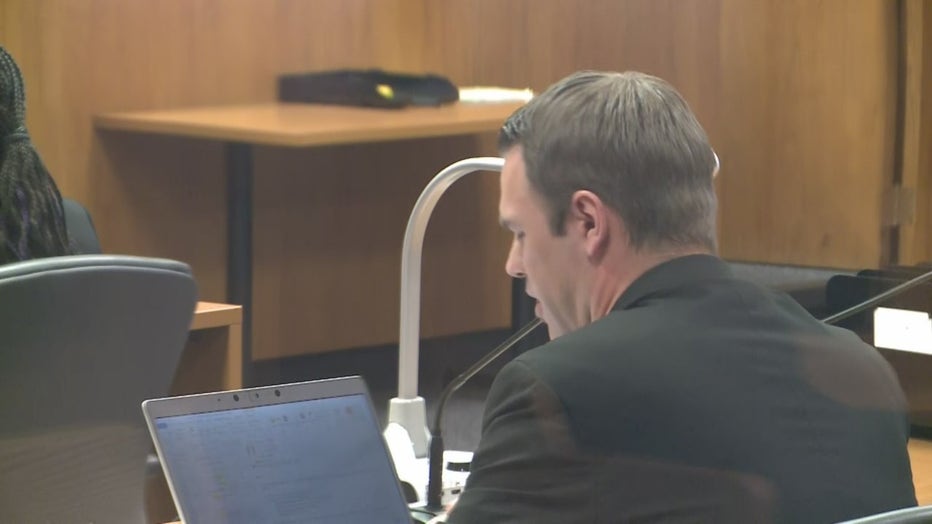 The prosecutor claims Lewis took more than $21,000 in campaign funds and false travel reimbursements with the city.

Westphal said that included a family trip to Georgia, other trips to Wisconsin Dells, Las Vegas, and Orlando – which were not for business for the campaign.

"These were solely for her selfish needs," Westphal said.

Lewis said she did not intend to break the law or take money from people. Instead, she blames: "Unequivocal bad judgement and bad decision-making and a mistake on my part. This is absolutely not something I did nefariously or with malice.  I am just not that type of person. So, I operated on bad advice, bad counsel." 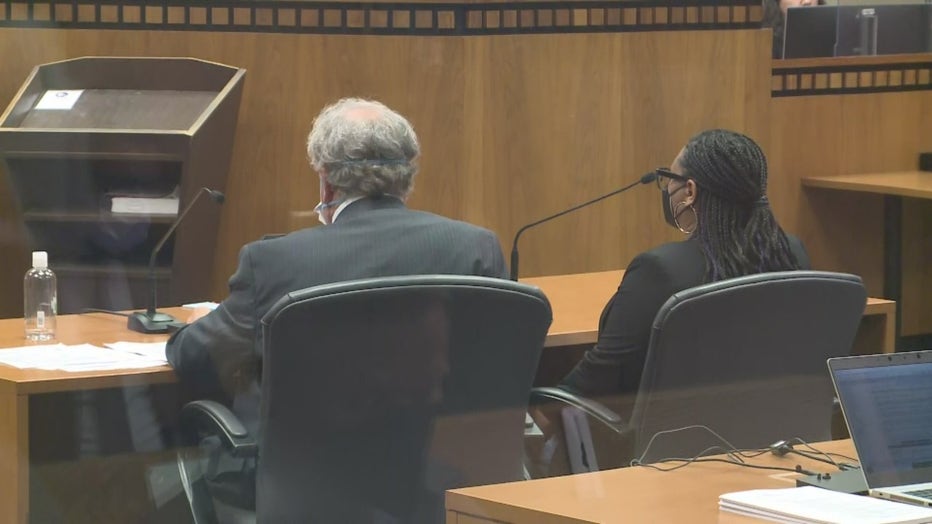 Lewis' attorney said she put $28,000 of her own money into her campaign account as a long, but failed to properly document it.

"This is a total absence of knowledge, relying on the wrong people and for her not understanding campaign finance laws," said Michael Chernin, Lewis' attorney.

The assistant district attorney accused Lewis of continuing to break the law. He accused her of filing a July campaign finance report that included a $30,000 loan from her mother, which violates the cap, and she used that money to pay for her defense.

"She filed this is in a public document. If this doesn’t show the absence of guile on her part, what it does demonstrate is that she actually had very little clue as to the appropriate way to conduct a campaign fund," Chernin responded.

The judge chided the former alderwoman.

"With great power comes great responsibility," said Judge Milton Childs. "Clearly the city of Milwaukee is one of the victims, the victim is our community. The 9th district is a victim, because now they have no representation, no voice at all on the Common Council." 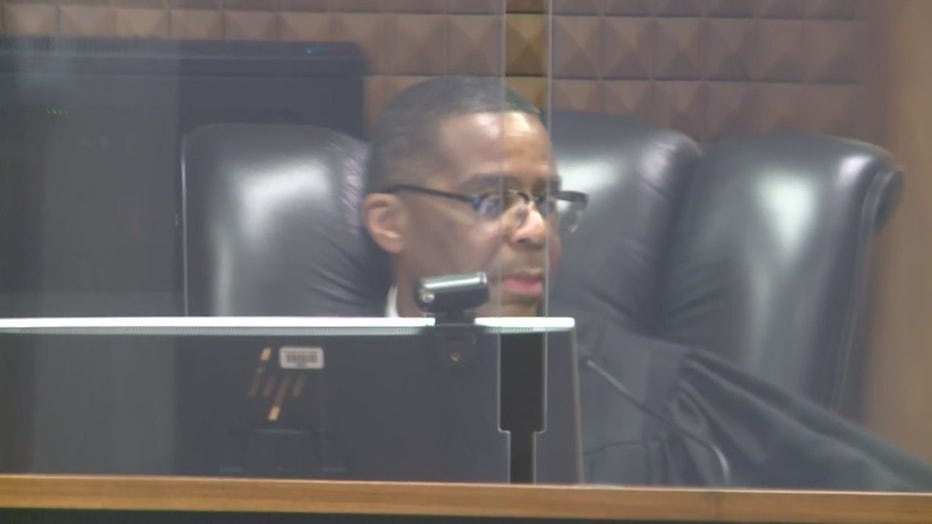 What did Lewis have to say to the taxpayers after being sentenced to jail? When confronted by FOX6's Jason Calvi, Lewis walked away in silence.

Lewis has two weeks to report to the House of Correction (HOC). The judge approved her for Huber work release during her 30 days. The judge said he authorized the HOC to allow Lewis to serve on house arrest, but he says it's up to the HOC to decide. If she breaks the terms of her probation, Lewis could be back in jail for nine months – and the state prison for three years.

Lewis represented Milwaukee's northwest side in the 9th aldermanic district. Her seat is now vacant; to fill her seat, Common Council President José Pérez will order a special election, which is expected to be timed with the already-scheduled 2023 spring election.