Milwaukee Alderwoman Lewis misconduct plea; to be removed from office

A Milwaukee alderwoman will lose her seat. Chantia Lewis pleaded guilty on Monday, July 18 to a felony – misconduct in public office.

MILWAUKEE - A Milwaukee alderwoman will lose her seat. Chantia Lewis pleaded guilty on Monday, July 18 to a felony – misconduct in public office.

Per state statute, the judge will send an official order to Milwaukee City Hall. It will say Lewis forfeited her office – and that will officially remove her from the position.

"I consider Chantia a dear friend, but we all know what the rules are and none of us are above that," said Milwaukee Alderman Mark Borkowski.

Prosecutors claim Lewis took more than $21,000 in campaign funds – and false travel reimbursements with the city. They say Lewis used campaign funds to pay for family trips and other personal expenses. She pleaded guilty to misconduct in office. 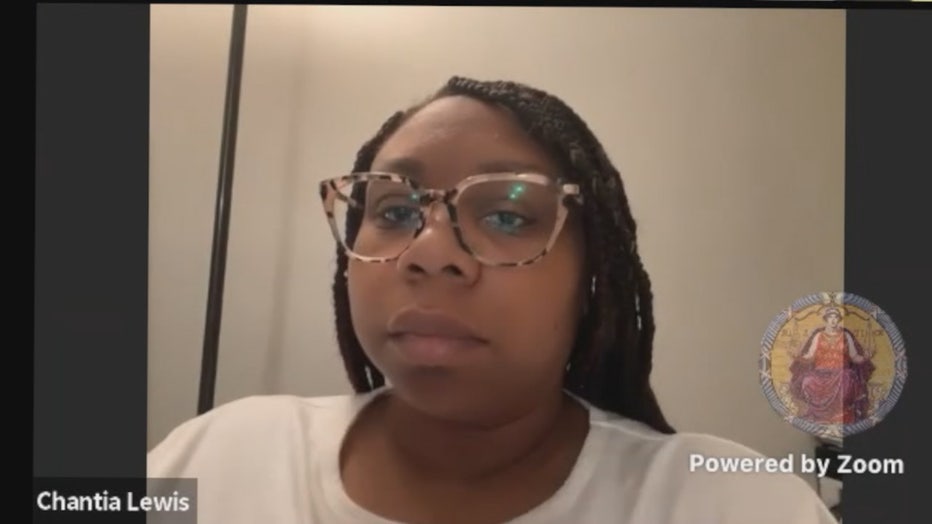 "There’s a lot of checks and balances. That’s how her situation was found out. But, I think that all know what we’re supposed to do. We all give it our best shots, but, no, I don’t think there should be any lack of confidence in this community. I’m sorry former Alderperson Lewis went the way she did," Borkowski said. 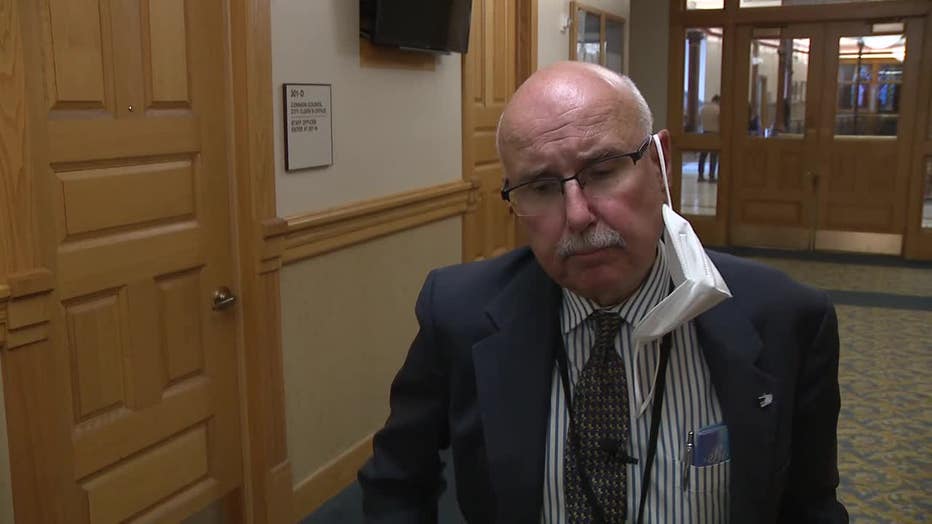 Lewis represented Milwaukee's northwest side in the 9th aldermanic district. If you are in her district, Lewis' staffer will still help you.

"It’s never ideal when you don’t have a council member representing you in that very direct, democratic way that we have. So, from that voice perspective, that’s never desirable. No one is going to kid you about that. However, we are providing the services," said Jim Owczarski, Milwaukee City Clerk. "We are going to work very, very hard and diligently, if you have a call for a service, if you have a concern about your neighborhood, if you have a police concern, a DPW concern, garbage concern, to make sure those are addressed."

Those who live in Lewis' district will not have a vote on the Common Council for months. 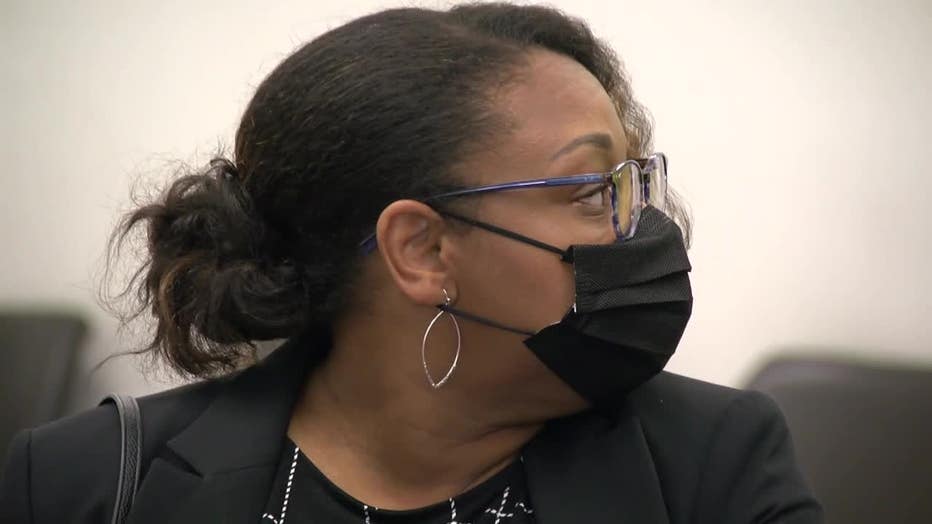 "It’s actually more dramatic than that, the statute says in order to get in on the fall ballot, that notice has to be provided in May," Owczarski said.

Voters elected Lewis in 2016 and 2020. She was next up for re-election in 2024. Now it is up to the Common Council president to set the date for the special election to fill her term.

FOX6 asked about the timeline: "It’s probably going to be 2023 at this point?"

"One of the conversations that will be had is trying to synchronize this. We have a spring election in April of 2023," Owczarski said.

That would save the city the estimated $15,000 thousand dollars it might cost to host a special aldermanic election at a different time than an already-scheduled election.

When FOX6 asked Perez for his reaction to the guilty plea, he responded, "I’ll wait. I’m processing that to figure it out."

"If people are losing trust in the common council, what do you say to the city residents?" FOX6 further asked.

"I don’t see why. This was just a personal decision. I have faith in my colleagues and we’re doing our jobs," Perez responded.

Lewis' departure will leave three of the 15 Milwaukee Common Council seats vacant. Two will be filled this fall – the seats of former alderman and now mayor, Cavalier Johnson – and former alderman Nic Kovak, who became the city's budget director.

As for Lewis, she could face jail time. The judge set sentencing for Aug. 25.

"I believe in accountability for people who violate the law, and today’s guilty plea by Alderwoman Chantia Lewis is an important step forward in holding her accountable for her financial misdeeds.

"City officials hold a public trust, and every one of us has an obligation to the people of Milwaukee to operate with the highest level of integrity.  I expect that of every member of my administration and of all my colleagues in elective office."