At Clovernook Park on the city's northwest side, a cleanup effort is underway – and dozens of Camp Rise kids are hard at work.

"It feels really good. I got my first job," 11-year-old Jamel Cunningham said.

"They’re teaching us how to respect each other, be young men and not trying to do like other people doing – stealing cars and stuff like that," said 13-year-old Jayden Morgan.

Five days a week for most of the summer, Camp Rise kids are either out cleaning up the city or in the classroom at North Division High School. 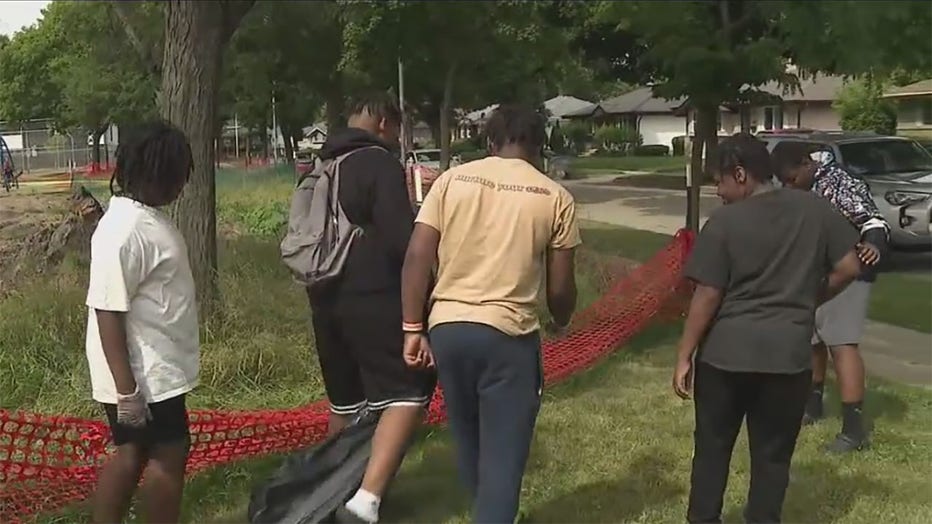 "We talk about being financially literate, that’s part of being smart," Morgan said.

"Many of these boys don’t know about the possibilities of what they can be, so our main focus is to give them opportunities," said Earl Ingram with Voices of the Elders.

The program is Ingram's brainchild, and members of his group serve as mentors.

"It’s easier to direct children when they’re young and lead them down a proper path, than it is to try to turn them around," he said.

The kids meet from 8 a.m. until lunchtime for seven weeks. 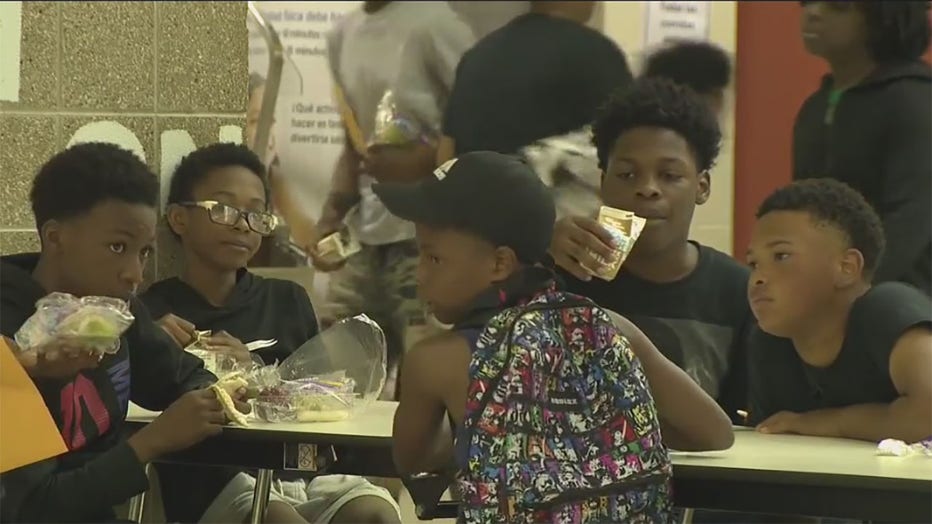 The program, currently for boys ages 10 to 15, tries to inspire Milwaukee's youth to be leaders – teaching work ethic and respect.

"Just keep doing what I do and help the world and make it better," Cunningham said.

This summer is the first year for Camp Rise. Next year, organizers said they want to expand the program to 1,000 kids – both boys and girls. It is funded by federal dollars and allocated through the governor's office and Milwaukee Public Schools.