Caledonia police were searching for someone who ran away from a traffic stop when they found a dead bald eagle that had been hit by a car.

CALEDONIA, Wis. - Caledonia police were searching for someone who ran away from a traffic stop on April 8 when they found a dead bald eagle.

Wisconsin DNR officials said the bald eagle appears to have died after being hit by a car.

It's the second time in less than a month that a vehicle hit a bald eagle.

Caledonia police were searching in the village’s Conservancy area when they came across the bald eagle. Police reached out to the DNR for assistance. 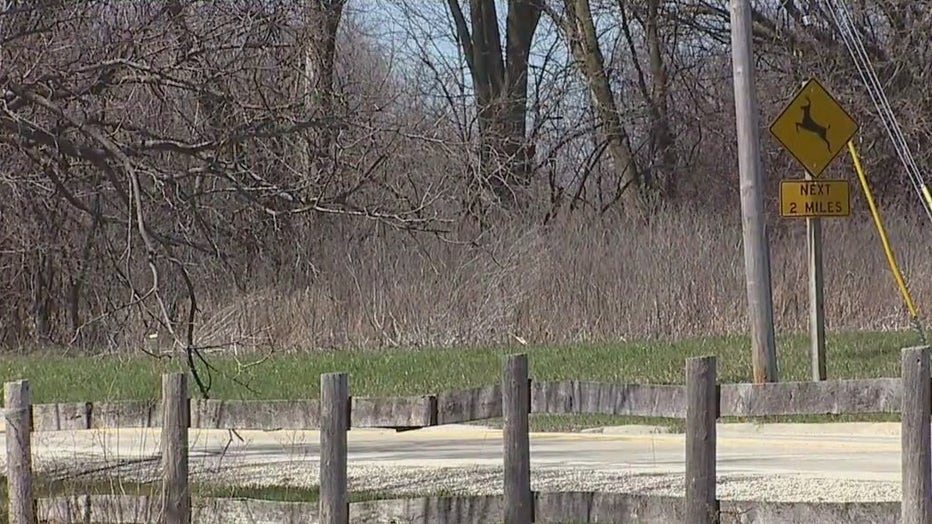 WARNING: You might find the photo of the eagle below to be disturbing. 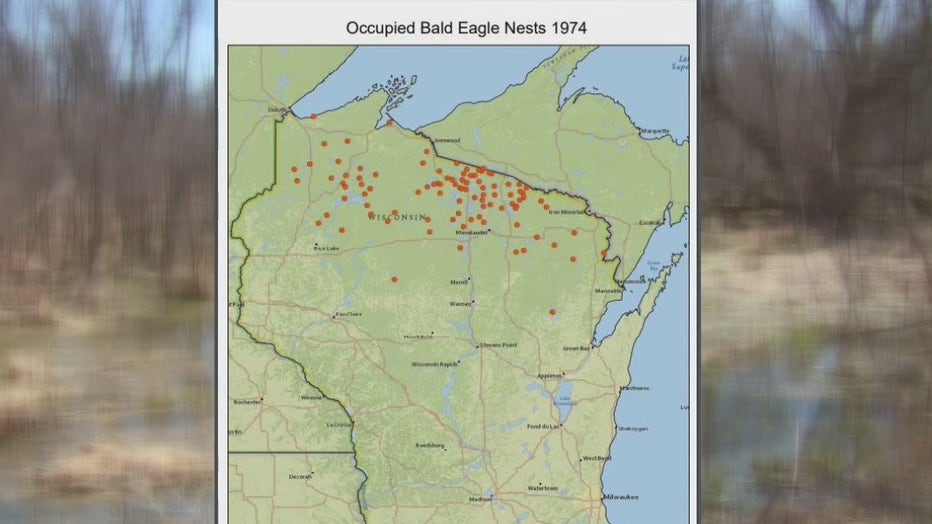 According to the DNR's website, once endangered, bald eagles have made a comeback in Wisconsin, with documented eagle nests in 71 of 72 Wisconsin counties. The DNR says the community is playing a growing role in monitoring those nests. 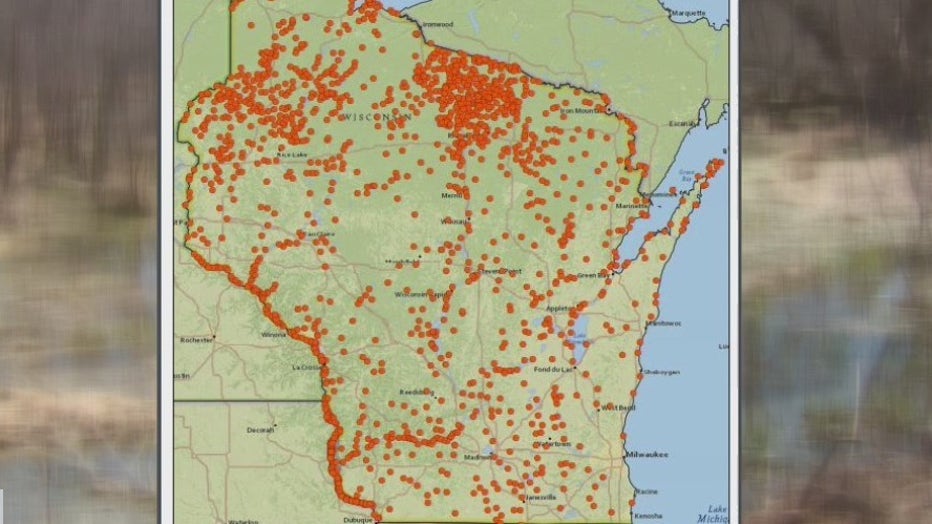 On March 10, a bald eagle was hit by a vehicle in Ozaukee County. Deputies there were able to rescue it and put the bird on a path to recovery.

It's not just the danger on the road that's impacting bald eagles. The avian flu has ramped up precautions around wildlife and increased protections among domestic birds.

On April 8, the same day the Caledonia eagle was found, a bald eagle was discovered in distress in Milwaukee’s Bay View neighborhood. The female bald eagle was euthanized the next day. The eagle is "presumed positive" for bird flu, officials said.

As these majestic creatures captivate us with their comeback in the Badger State, premature deaths are always unfortunate. 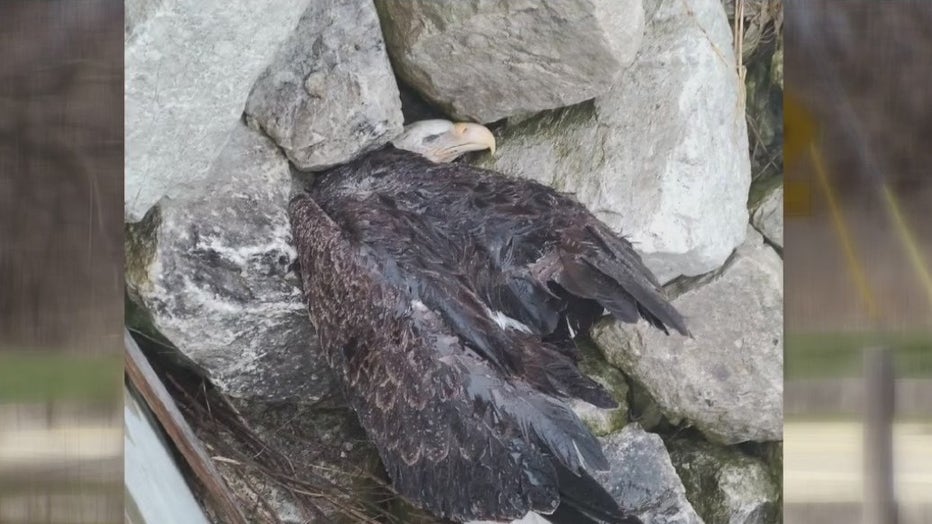 The bald eagle hit in Caledonia is a closed case. DNR officials said there is no reason to believe there was malicious intent behind the wheel.