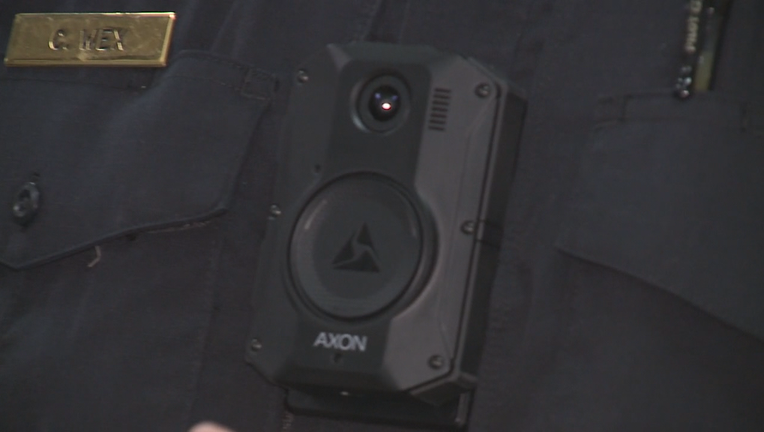 MADISON, Wis. - The Legislature's budget-writing committee is set this week to consider whether to buy body cameras for state Capitol police officers.

Gov. Tony Evers' 2021-23 state budget calls for spending a total of $100,000 on 35 to 50 cameras for the Capitol Police at a cost ranging from $800 to $1,200 per camera, depending on the model. Additional costs for storing footage would depend on the number of cameras purchased, according to the Legislative Fiscal Bureau.

Police use of body cameras has been a contentious issue. Civil rights advocates maintain the cameras promote transparency and accountability. Opponents argue that the cameras represent an invasion of privacy and have questioned the cost of purchasing the cameras as well as storing and retaining footage.

A state Department of Justice survey of 434 Wisconsin law enforcement agencies earlier this year found 63% use body-cameras and 73% use dashboard cameras in their squad cars.

The Joint Finance Committee is set to consider authorizing the spending for the Capitol Police cameras during a meeting Thursday. The committee could authorize the full $100,000, reduce that amount or choose not to buy any cameras at all.

The Milwaukee Police Department is investigating a fatal shooting near 9th and Hayes on the city's south side early Tuesday, May 18.

Shots fired at Milwaukee officer near 34th and Hadley

Milwaukee police are investigating an incident in which shots were fired at an officer near 34th and Hadley on Monday evening, May 17.