Bucks, businesses adjust to lack of fans for foreseeable future

With no fans allowed inside Fiserv Forum to start the Bucks season, the team is looking to import energy from outside the arena.

MILWAUKEE - The days are counting down not only to holiday cheer but also cheers for the first Milwaukee Bucks preseason game next weekend -- scheduled for Saturday, Dec. 12 at Fiserv Forum.

In the Deer District, there are holiday lights. In the arena, there will soon be basketball. But there won't be fans allowed at games until further notice -- and businesses are making adjustments.

The Mecca Sports Bar and Grill is a restaurant designed for watching live sports. In a year like 2020, though, there are new challenges.

"It’s going to look different than it has in the past, right? The biggest thing is we’re thinking about the safety of everyone first," said Justin Green, Bucks vice president of hospitality. 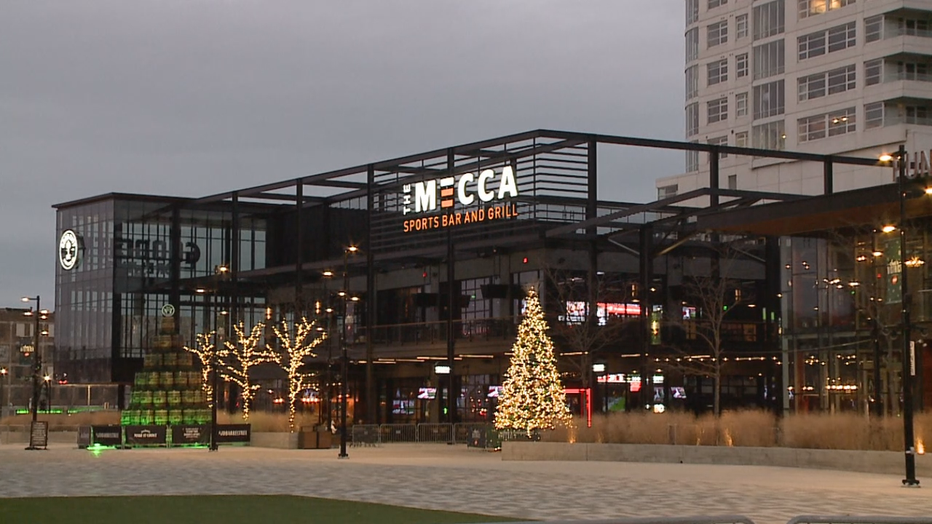 The Mecca Bar and Grill

The restaurant is owned by the Bucks. With the city's guidelines differing for venues compare to restaurants, the team is actually allowed to have more fans inside The Mecca than could be inside all of Fiserv Forum. 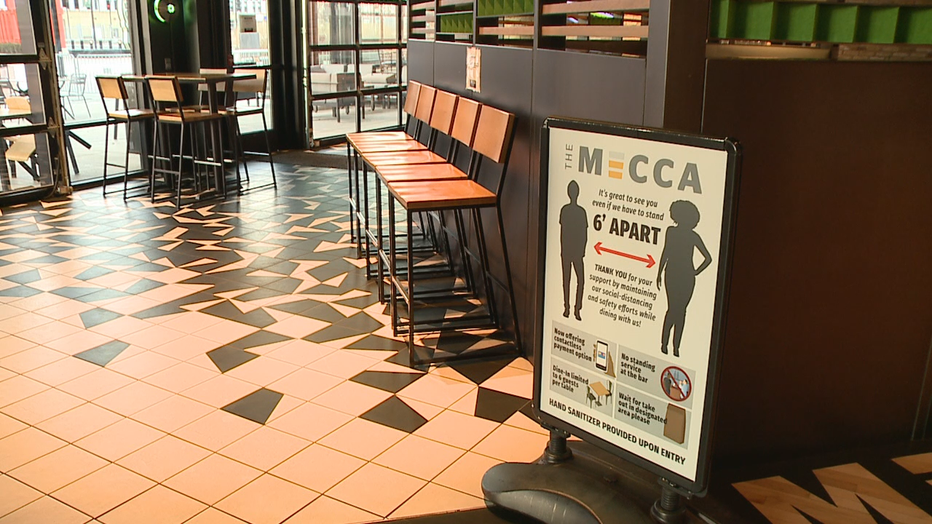 The Mecca Bar and Grill

With the way the restaurant is social distancing, around 250 people can have a seat inside for each game -- and they'll play an important role.

"Since we’re not going to be able to have people in the arena, we’re actually going to be pumping sound from the crowd here into the arena. So you will actually be able to cheer on the team from The Mecca, said Green. 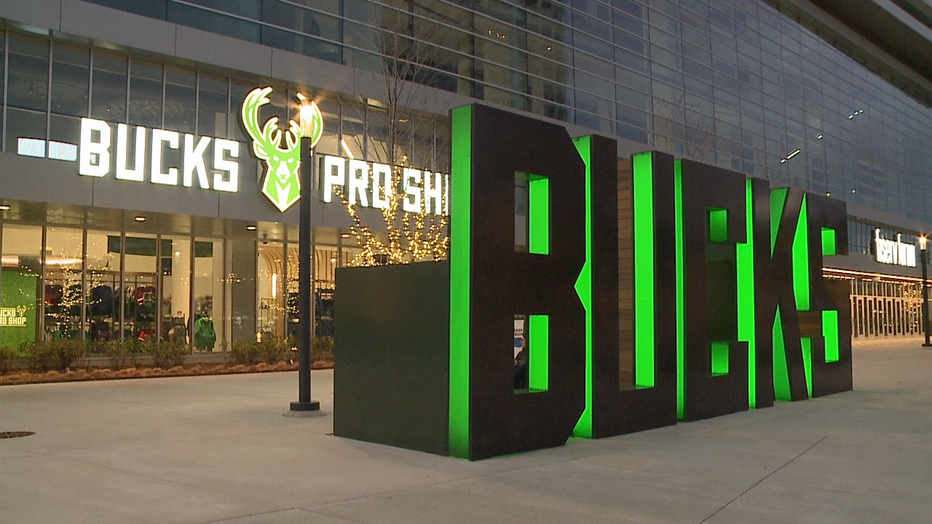 While The Mecca expects to be busy on game nights, one downtown restaurant is choosing to stay dark. The owner of Buck Bradley's has decided to temporarily close.

"We’ve been losing approximately about 20 a month, $20,000 a month as it is. That wasn’t getting any better, and it was just getting worse with the winter," said owner Wally Paget. 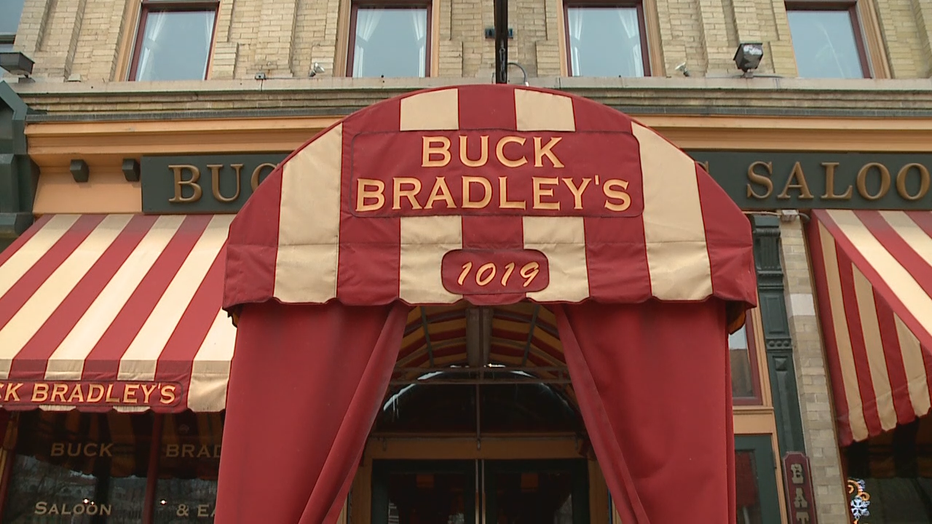 Paget estimates that upwards of 80% of his business is lost without games and concerns. However, he isn't closing for good.

"Once the Bucks are back, and the Admirals are back, I’m back," Paget said.

With limited seating available, The Mecca recommends you make a reservation if you want a spot during a bucks game.

“Them giving up all the pieces that they did, it really, really made me feel like they wanted me to be here,” Holiday said. “That’s always a good feeling.”