Family of 23-year-old Arieuna Reed, a mother killed in a domestic violence shooting over the weekend, held a vigil in her memory.

MILWAUKEE - Family of 23-year-old Arieuna Reed, a mother killed in a domestic violence shooting over the weekend, held a vigil in her memory Wednesday night, Feb. 9.

The shooting also took the life of a man who tried to help her and left another man injured in Brown Deer.

"She was just loved by everyone, everyone," Charisse Reed, Arieuna's aunt, said.

Investigators said Arieuna was shot and killed by her child's father, since identified as 26-year-old Larvell Huddleston. It unfolded in the parking lot of a Brown Deer apartment complex.

"Right now, my heart is broken, it’s torn. I don’t sleep at night. I think about her, I think about my little nephew because I see him every day," Charisse said. 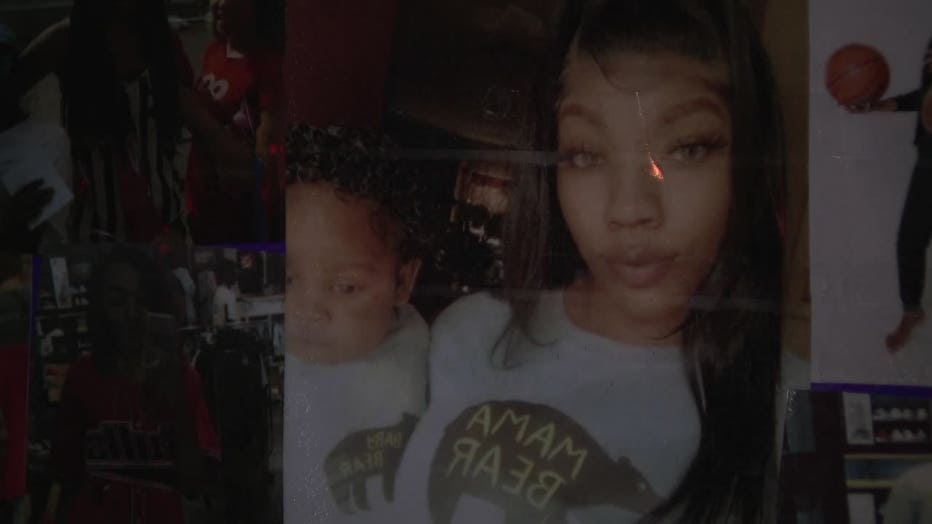 Police allege that the gunman, Huddleston, shot at officers on scene – but they did not return fire. When the shooter turned the gun on himself, police said the 2-year-old was inside an apartment with him.

"Every time someone comes through the door, he’s looking around for his mom. You know it’s devastating," said Charisse.

"I’m shattered right now. I don’t know what to do. I lost my beautiful angel." 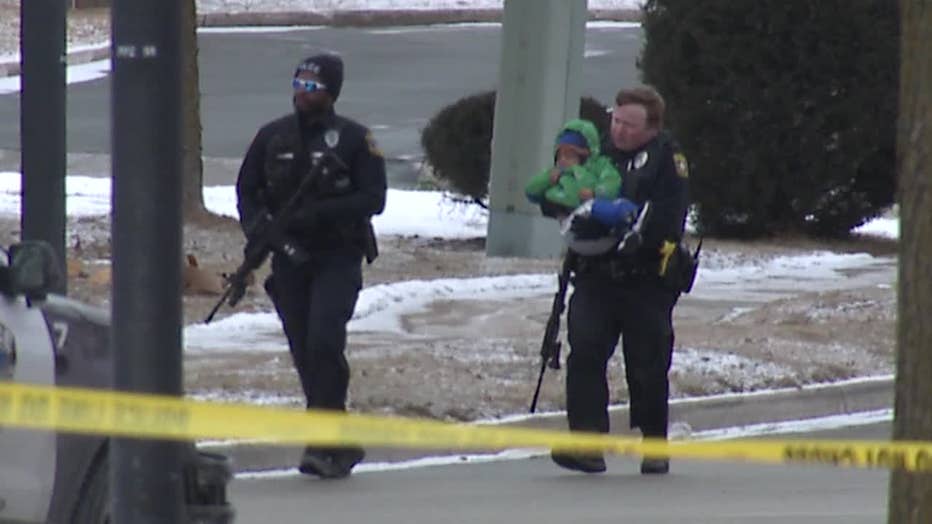 The group gathered in the shadows of Milwaukee's Marshall High School. They remembered Arieuna's bright smile, many talents and dedication to her son. Standing together, they also shared a message about domestic violence and mental health.

Loved ones devastated by loss now turn their thoughts to the 2-year-old boy.

"The support means more to us than anything – the love and support, that’s what we need right now," said Charisse.

A GoFundMe online fundraiser has beet set up to help pay for funeral costs.

Homicides in 2021 are nearly double the number seen at the same in 2020. Now, Milwaukee is pondering a potential solution.