Investigators are looking into Brooklyn subway shooting suspect Frank James' YouTube videos in which he seems to have opinions about nearly everything — racism in America, New York City’s new mayor, the state of mental health services, 9/11, Russia’s invasion of Ukraine and Black women.

BROOKLYN, N.Y. - The suspect arrested in the Brooklyn subway shooting that left 10 people wounded by gunfire also left behind a trove of angry YouTube videos, ranting about race, violence and his struggles with mental illness. Police are studying them for a possible motive.

So is there any way to see something like this coming and intervene?

We see so much on the internet, but when should we say something? 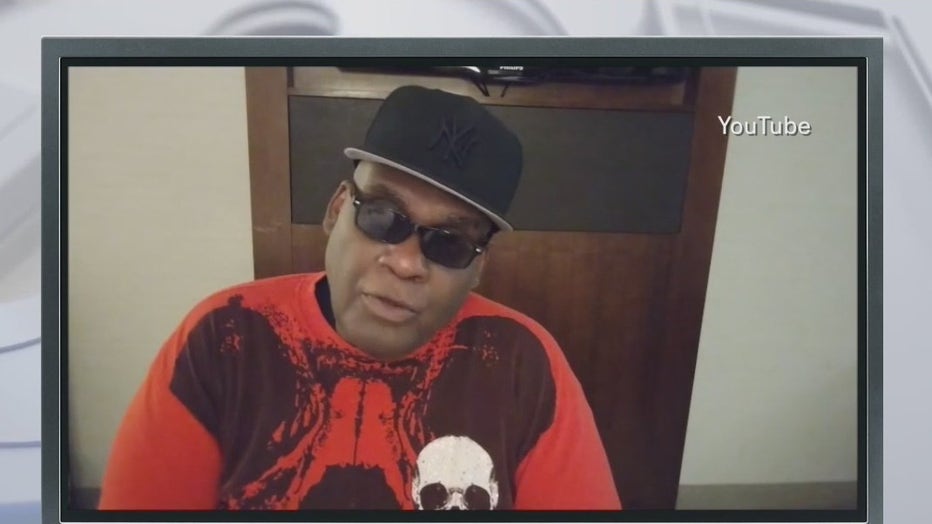 "They do, in some areas, monitor keywords, but again, there’s so much, it’s actually impossible for the law enforcement community to be monitoring it," said Brian Dorow, former deputy assistant secretary for the U.S. Department of Homeland Security.

Frank James' videos, now removed from YouTube, are often rambling, with a recurring theme of violence, including news coverage on subway violence, stories from Milwaukee, where he recently lived and the war in Ukraine.

"I know that would be best – if nuclear devices would drop in, all the mankind was wiped out," said James in one of the videos. 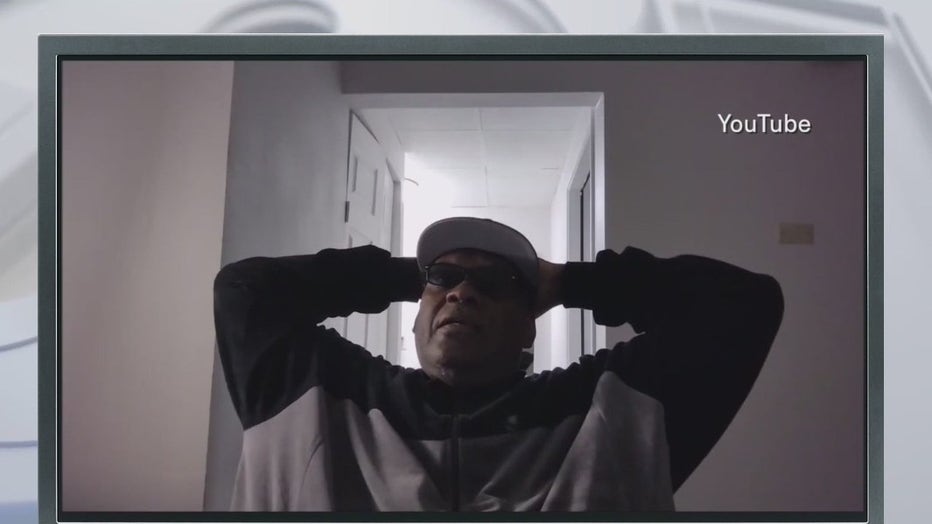 "Does that make the hair on the back of your neck stand up?" said Dorow. "Instinctually, we know when something’s wrong."

But he says our instincts can also keep us from intervening.

"Always make that effort because you don’t know the outcome," said Dorow. "It could be that small nugget that person’s looking for to put them on a different track." 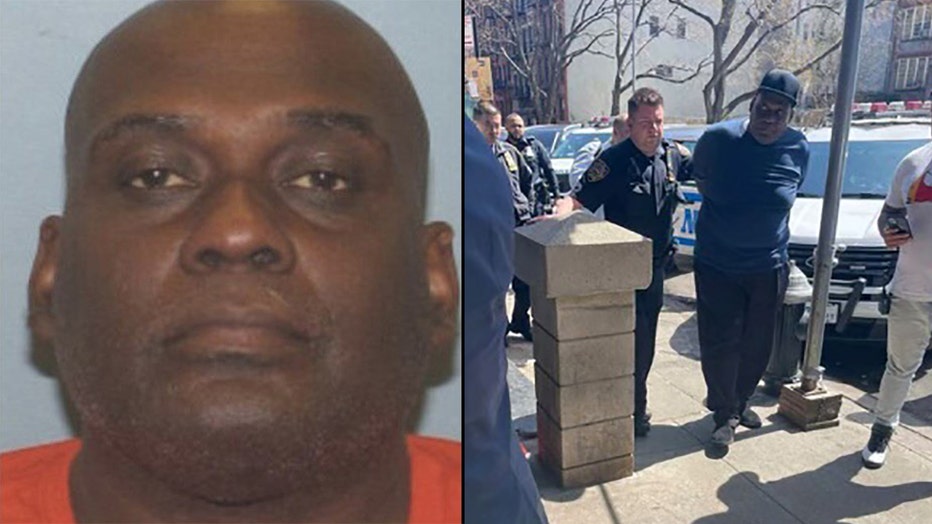 Whether it's reaching out to a person’s friend, family or law enforcement, Dorow says it comes down to the old saying: If you see something, say something.

"If it’s innocuous, no harm no foul, but if you can prevent the next mass shooting, that’s pretty significant," said Dorow.

In the videos, James talks about having post-traumatic stress disorder. His lawyers have requested a psychiatric evaluation for him.

A Wauwatosa Common Council race on April 5 ended up tied on election night. Then one provisional ballot tipped the race. On Thursday, a recount began.