MILWAUKEE - In his first major visit since taking office, President Joe Biden on Tuesday, Feb. 16, during a town hall in Milwaukee, spoke on an array of topics, and addressed concerns from one of the city's small business owners.

A Riverwest favorite, Black Husky Brewing, like most small businesses, has found itself tapped out.

"It hasn’t been easy," said Tim Eichinger, co-owner of Black Husky Brewing. "We probably would have been better off to close the business... but that’s not how we do things. We have staff, we have a commitment to them, we are a neighborhood place." 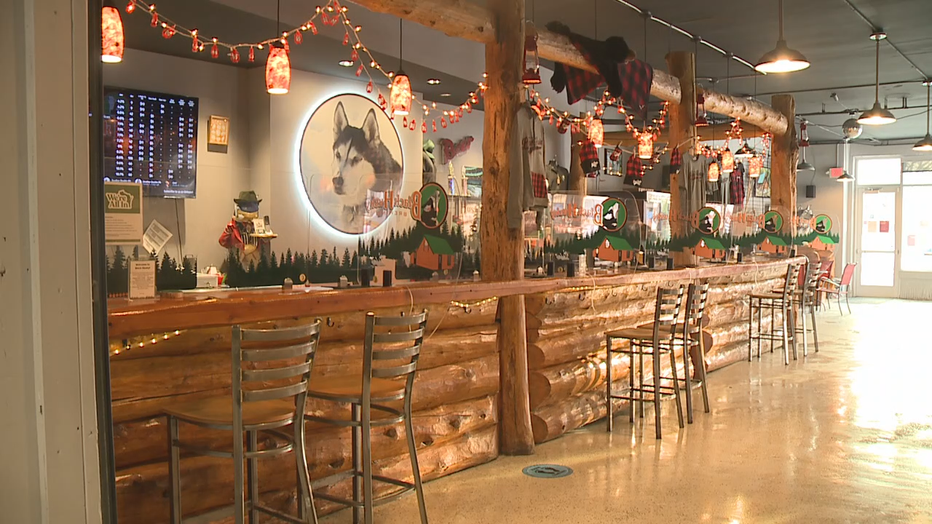 Eichinger said the business relies on beer sales from its taproom, which amid the pandemic, have been down at least 50%.

On Tuesday night, Eichinger took his story to the Pabst Theater, asking President Joe Biden: "What will you do so that small mom-and-pop businesses like ours will survive over large corporate entities?"

President Biden responded: "What I'm doing is I provide $60 billion for you to be able to make capital investments in order to be able to open safely, and make sure you're in a position that you can do the things that are recommended." 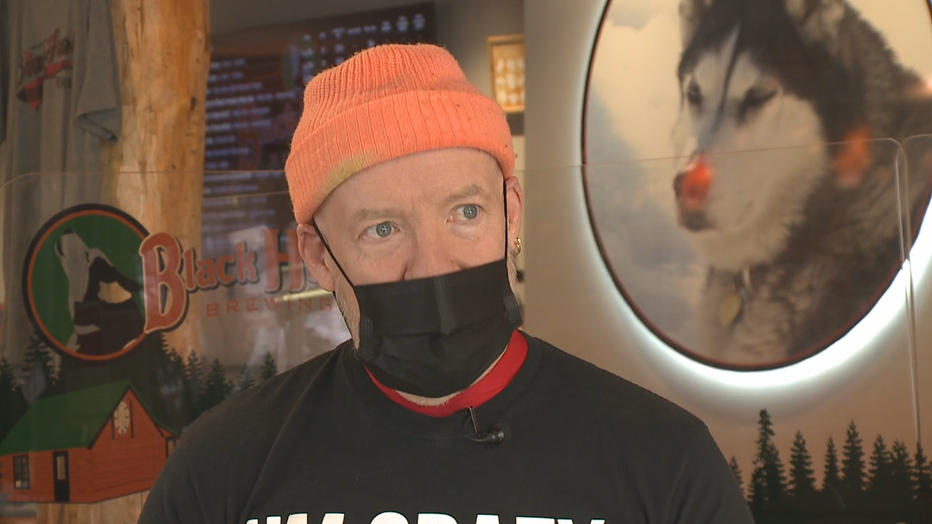 "Being able to have more flexibility with what you do with those funds, and one of the things he said is you can use it for capital improvement. That’s huge," Eichinger said. "I'm anxious to see what other plans they have." 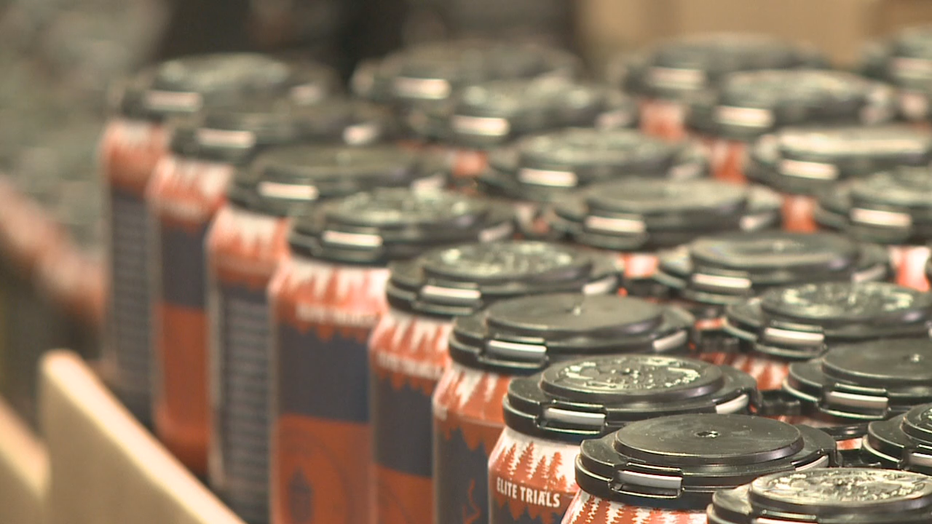 For now, Eichinger and his staff of nine, who he described as family, are chugging along one step at a time.

"We’re just going to continue to do what we do, just plug away, one step in front of the other, and really the most important thing is we’re going to be positive and make it through this thing," said Eichinger.

By sometime next week, Eichinger said he hopes to have firepits on the patio. He told FOX6 News his priority is to keep staff and customers safe.

FOX6 reached out to the Republican Party of Wisconsin for comment regarding the Presidential Town Hall but has not heard back.

One of the guests at President Joe Biden's town hall at Milwaukee's Pabst Theater was a registered nurse who serves as an assistant professor at the Medical College of Wisconsin.

'In a moment of urgency:' protesters greet Biden in Milwaukee

President Joe Biden visited Milwaukee Tuesday, Feb. 16 in his first official trip outside Washington, D.C. as president. Groups rallied outside of the Pabst Theater, hopeful their voices would be heard.