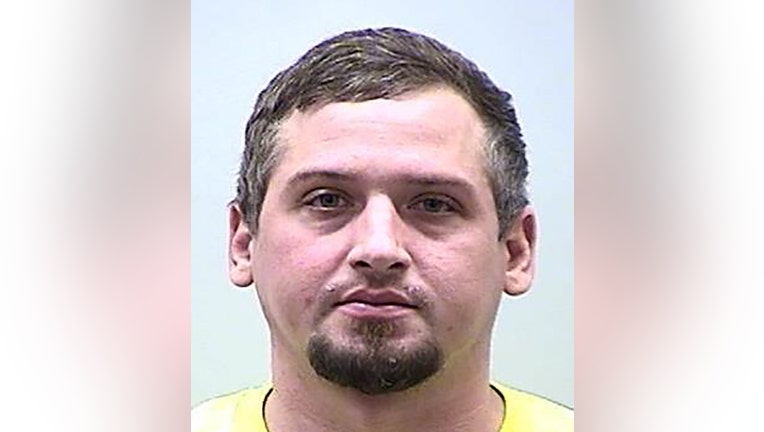 Norman is due back in court for sentencing on April 21.

Washington County sheriff's deputies were called to a home in the town of Barton on Feb. 16, 2022. It was reported that a DoorDash employee was delivering food when the front door of the home shattered in her face. The door appeared to have been damaged by a gunshot. Deputies noted a large hole and pieces of the door scattered outside.

Responding deputies announced themselves and asked Norman to come out with his hands up. According to a criminal complaint, Norman at first refused and told the deputies to come inside. Eventually, Norman came out and deputies noted his eyes were "severely bloodshot," he was slurring his words and he was unbalanced while walking. He smelled strongly of intoxicants, the complaint states. 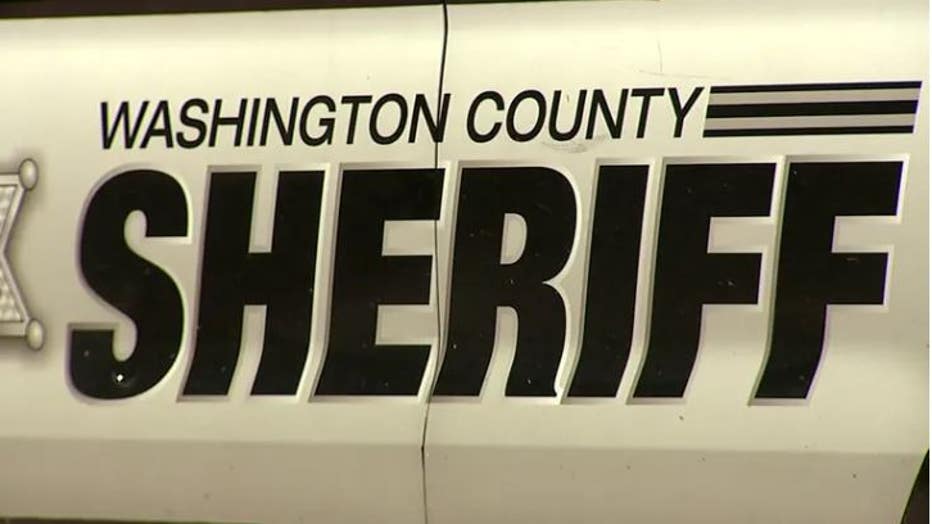 While seated in a squad car, the complaint states Norman asked if the deputies would drive him to Kwik Trip because he "could really go for a cigarette." After multiple denials of that request, Norman allegedly said "just DoorDash it to your squad" – he had ordered pizza via DoorDash earlier. Norman also failed field sobriety tests.

The complaint states a search of the home found a 12-gauge shotgun on the floor in front of a couch. Atop the couch was a spent shotgun shell and a cellphone. Elsewhere inside the home, detectives found an empty glock case, shotgun wadding, more shotgun shells, a loaded glock, magazines, ammunition and empty gun cases.

In a Mirandized interview, the complaint states Norman told detectives that his shotgun "accidentally discharged" at the time but did not know how. When asked about specific details, Norman allegedly said: "You saw what happened to the house, you can figure it out."

Court documents state Norman was out on bond for a 2021 incident at the time – operating while intoxicated (third offense) and second-degree recklessly endangering safety. A condition of his release was absolute sobriety.