Democrat Mandela Barnes, running to unseat Republican Ron Johnson in the U.S. Senate, campaigned on the issue of abortion in Racine Monday, Oct. 3.

FOX6 News didn't get to connect with Johnson Monday, but his campaign accused Barnes of trying to distract from other issues.

Barnes stopped in Racine for what he is calling the "Ron Against Roe Tour." 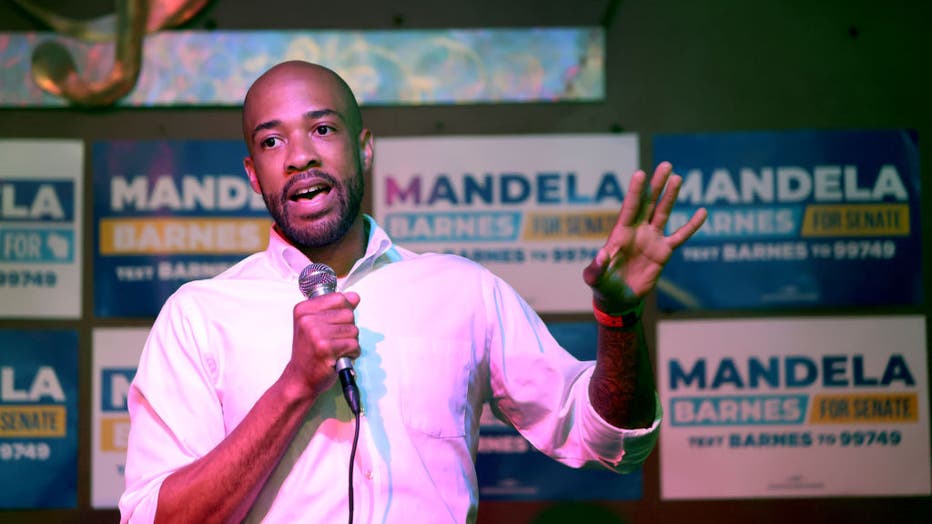 Johnson has co-sponsored and voted for a bill that would ban abortion after 20 weeks of pregnancy with exceptions for rape, incest and the life of the mother.

In 2011, he also co-sponsored a bill called the "Life at Conception Act." The bill's summary says it would declare "that the right to life guaranteed by the Constitution is vested in each human being beginning at the moment of fertilization, cloning, and other moment at which an individual comes into being." Johnson did not co-sponsor the bill in subsequent sessions, despite it being re-introduced. Democrats say the proposal would lead to abortion being considered murder with no exceptions.

"I support us going back to Roe," said Barnes. "It’s the law that worked for 50 years."

Roe only allowed abortions up to viability, at which point the Supreme Court said states could restrict or even ban abortion.

"What about past viability?" asked Calvi. "Would you support a ban on abortion after viability?"

"Like I said, it’s about going back to Roe," said Barnes. "It’s about making sure women can make the best choice for their health care, and doctors shouldn’t be criminalized for helping a woman through that decision." 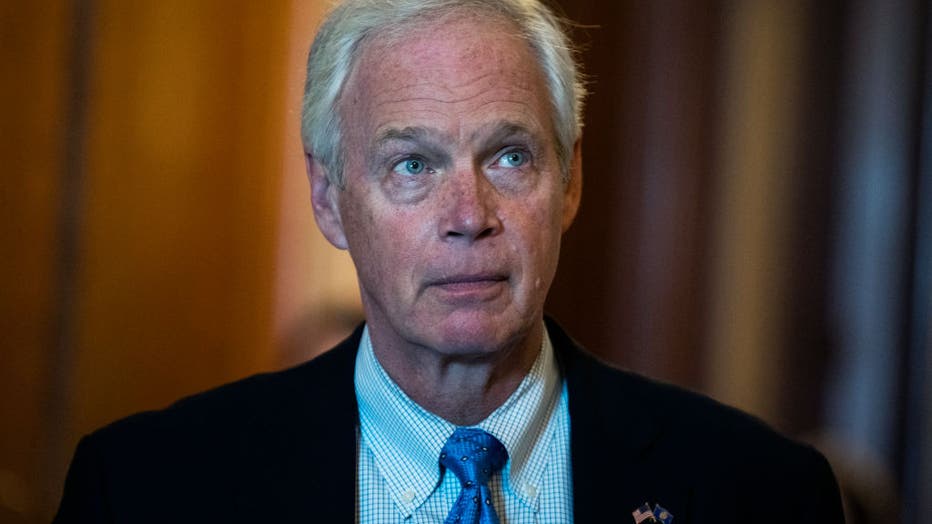 The Marquette University Law School poll in September found 63% of Wisconsin voters opposed striking down Roe while 30% supported it.

The Johnson campaign criticized the Barnes' tour. "Barnes is frantically trying to change the narrative after more and more Wisconsin voters see who he really is: a dangerous Democrat who wants to defund the police and abolish ICE," said Alec Zimmerman, Johnson campaign communications director. "Make no mistake, Barnes’ anti-public safety agenda would put Wisconsin families at risk."

Since the Supreme Court’s ruling, Wisconsin’s abortion ban from 1849 is back on the books. It allows one exemption – to save the life of the mother.

Republicans say Democrats are trying to distract from issues like rising crime.

Governor Evers called the Wisconsin Legislature into a special session Tuesday for what the governor called a pathway to repealing the state's abortion ban. It’s a very long process that would include amending the Wisconsin Constitution to allow voters to place a referendum on the ballot, which is not currently allowed in the state. To change the constitution requires two consecutive legislative sessions to pass the proposal and then it would go to a statewide vote.  If all three of those steps took place, and voters would finally be able to call for a statewide referendum, then the governor says he hopes voters would call for a referendum to scrap the state's old abortion ban.