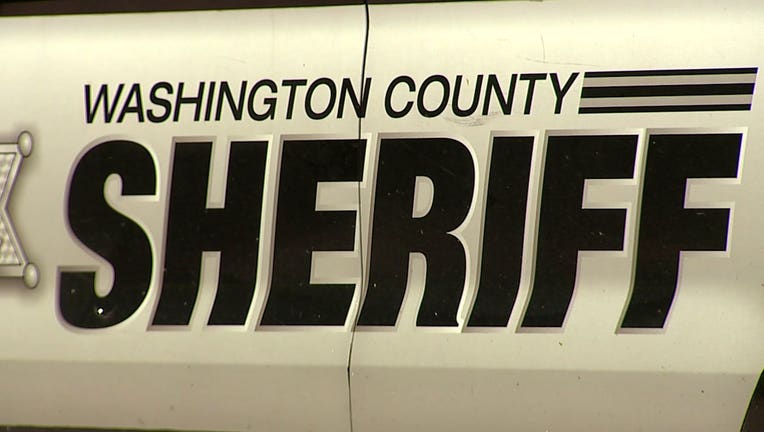 The sheriff's office said the motorcycle operator, an Allenton man in his 30s, had a serious head injury but was conscious. He was taken to Froedtert Hospital in Wauwatosa and is in stable condition.

The motorcycle passenger, a West Bend woman in her 30s, sustained what the sheriff's office believed to be a leg injury. She, too, was later taken to Froedtert Hospital in Wauwatosa.

Both the man and woman are expected to survive. The driver of the SUV, a Dodge county woman in her 50s, was not hurt and remained at the scene during the investigation.

The eastbound lanes of State Highway 33 on the I-41 overpass were closed for around three hours during the investigation and cleanup.