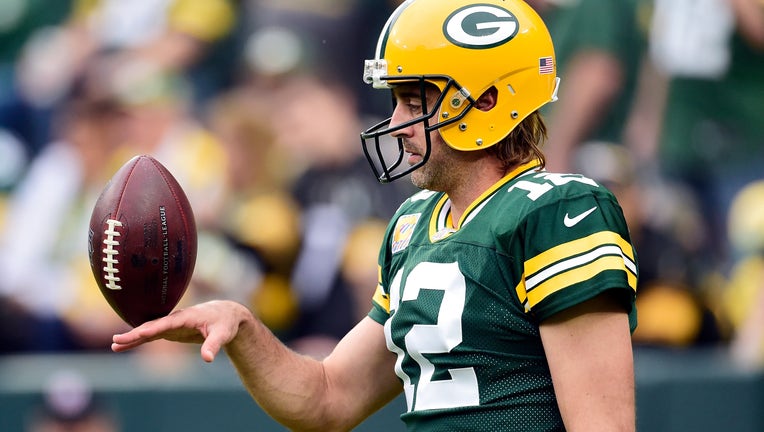 MILWAUKEE - In an Instagram post, Green Bay Packers quarterback Aaron Rodgers on Saturday, Oct. 30 shared a picture of himself as John Wick – the titular protagonist in the movie franchise.

During a September appearance on "The Pat McAfee Show," Rodgers said he is growing out his long hair for a Halloween costume. He claimed, at the time, that the year-long process would come to fruition on Oct. 31.

"This has been a year in the making for my costume," Rodgers said on the show before dropping a hint. "Somebody who is a hero of mine who has longish hair."

Through eight games this season, Rodgers has thrown for 1,894 yards and 17 touchdowns.

Additional season highlights include a brief appearance as the owner of the Chicago Bears on Wikipedia. The signature moment also landed the 37-year-old on a cookie.

Seven weeks into the 2021 NFL season, Aaron Rodgers is still on top of his game.