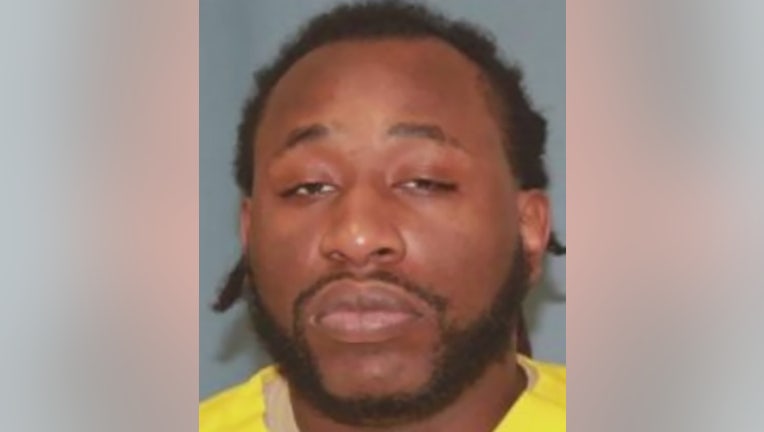 MILWAUKEE - A 28-year-old Milwaukee man is charged in connection with a fatal shooting that happened near 91st and Appleton earlier this month. The accused is Jaruthh Gathings. He is arrested and faces the following criminal counts:

According to the criminal complaint, Milwaukee police were dispatched to a shooting near 91st and Appleton on Tuesday afternoon, March 8. They found an unresponsive man "in the driver's seat of a gray Jeep that had crashed into a light pole at the intersection," the complaint says. The victim suffered multiple gunshot wounds, was taken to a hospital, and was later pronounced deceased. 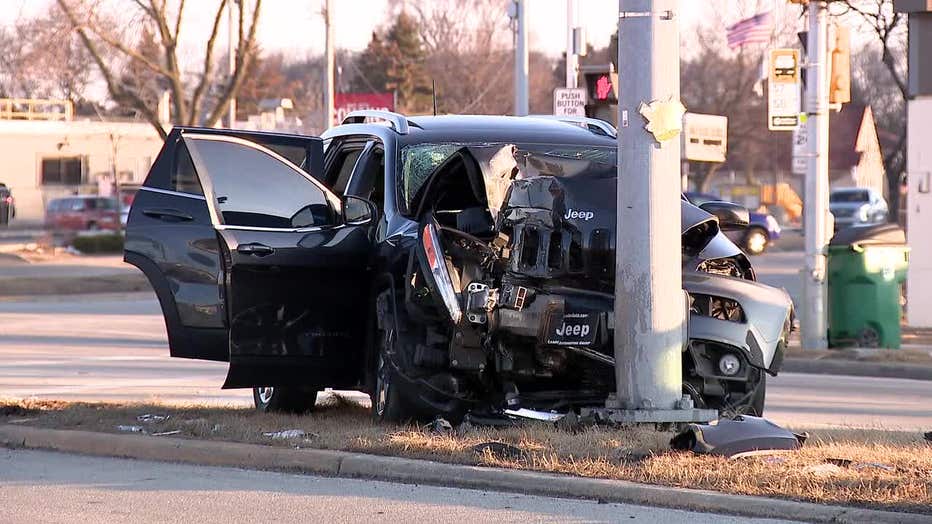 When police examined the Jeep, the complaint says physical evidence suggested "the shooter was inside the Jeep and to the right of the victim."

Detectives recovered surveillance video from a gas station near the crash site. It shows the Jeep at a gas pump and appears to be waiting. Then, a "man from a white car, whose features match the defendant, exits the white car and enters the passenger front seat of the victim's gray Jeep. Moments later, a second man from the white car slowly approaches the gray Jeep from the rear, then suddenly rushed up to the driver's door," the complaint says. Moments later, the Jeep accelerates and crashes into a utility pole.

The complaint indicates about an hour after the crash, the defendant arrived at Froedtert Hospital with facial injuries and a broken leg. 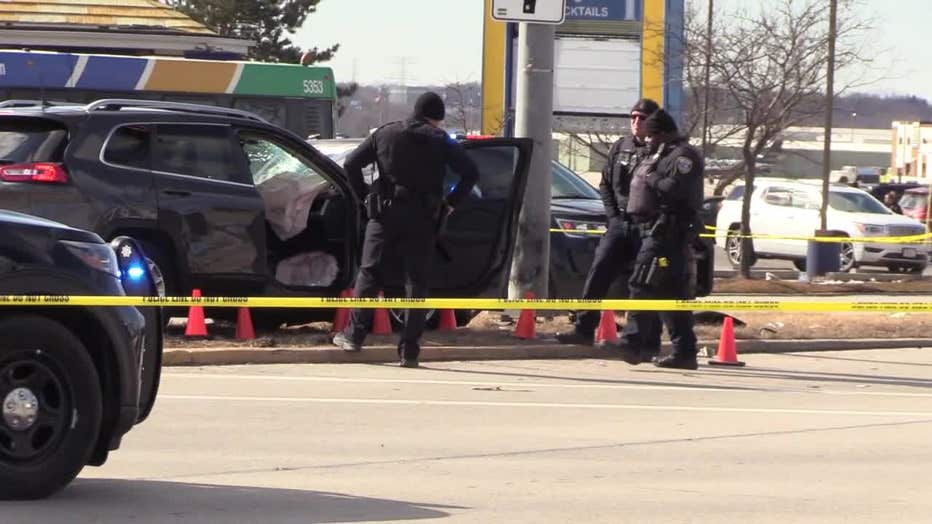 A woman who was with the victim prior to his going to the gas station told police "she knows (the victim) sells illegal drugs," the complaint says.

The complaint notes that the defendant is a felon -- having been convicted of armed robbery in November 2012. 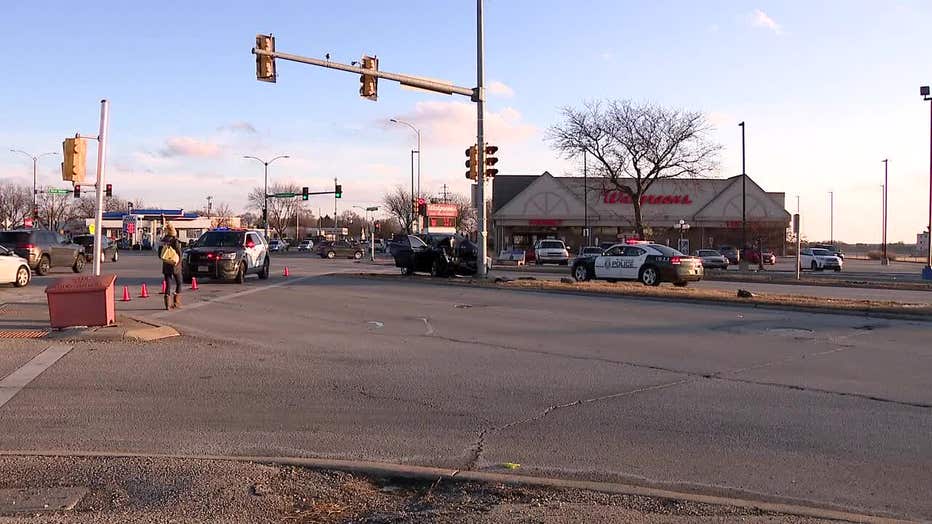 An Amber Alert issued for missing 3-month-old Anthony Crudup Jr. on Wednesday, March 23 was canceled that afternoon. He was found safe, police said.