A 33-year-old Milwaukee man is dead, shot while driving Tuesday near 91st and Appleton. The incident sent his car into a light pole, leaving a crash scene on Appleton Avenue for much of the afternoon.

MILWAUKEE - A 33-year-old Milwaukee man is dead, shot while driving Tuesday, March 8 near 91st and Appleton. The incident sent his car into a light pole, leaving a crash scene on Appleton Avenue for much of the afternoon.

The victim, now identified by the Milwaukee County Medical Examiner's Office as Mario Granville, died at the hospital.

Police are looking into what led to the gunfire. No arrests have been made.

It happened right in front of the El Greco Family Restaurant.

"It became like wildfire here in the restaurant," said Yianni Gliatis, owner. "Everyone was trying to piece it together." 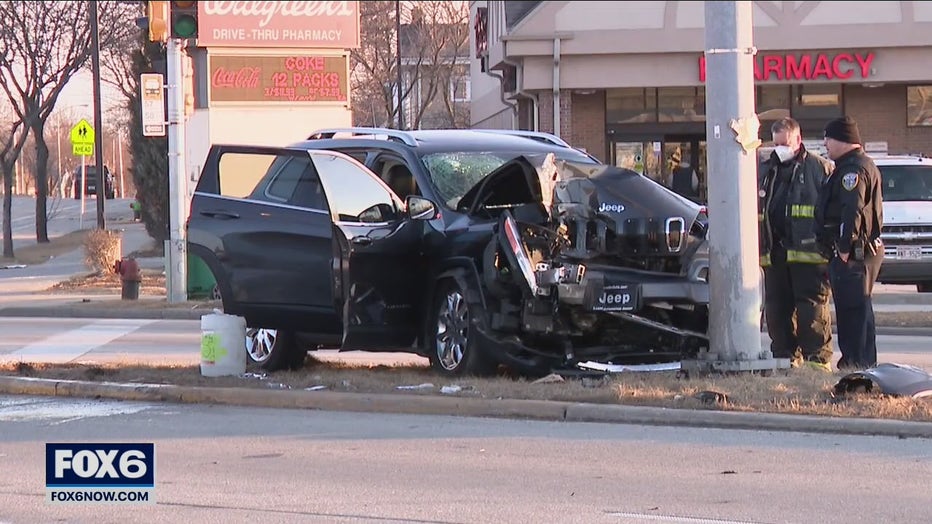 Gliatis is used to seeing friendly faces inside his family restaurant.

"It’s a community restaurant, so it’s very local," he said. "Eighty percent of my customers are returning customers."

It's also not that uncommon to see crashes outside the windows.

"Unfortunately, that’s not that unusual," said Gliatis. "We can see that happen from time to time."

This time, it was more than a crash captured on the restaurant's security footage.

"You never want to see it on your footage," said Gliatis.

No one wants to see it in their neighborhood. 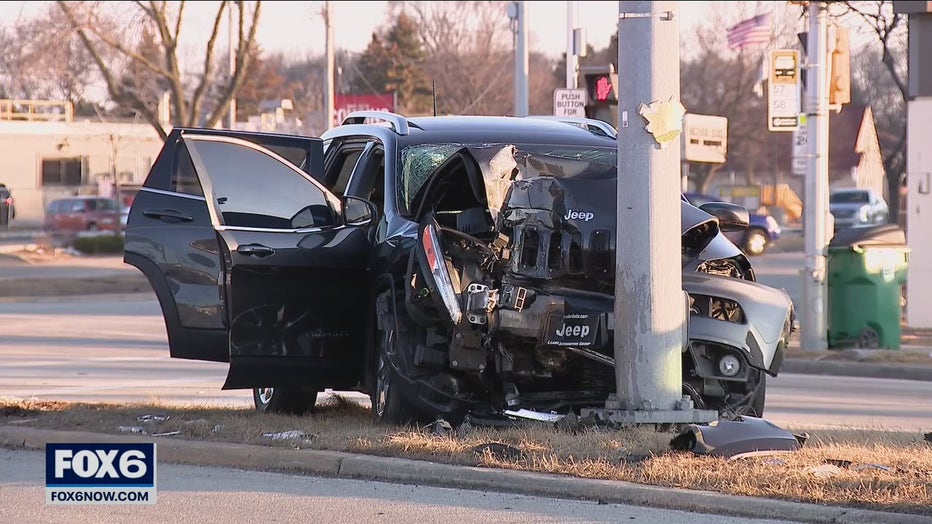 "I think sometimes your weakest link is this side of town, and it’s not taken care of," said Gliatis.

Gliatis says scenes like this can overshadow the good he sees every day.

"Unfortunately, the news headlines of today, and tomorrow and the day after dominate that, and it puts aside the good work and the good people that are on this side of town, and they deserve better, too," he said.

Although police haven't made an arrest, they said there’s no known threat to the public.

A man wanted by police for allegedly shooting and killing a woman, and wounding two co-workers at a downtown bar last month, has retained an attorney according to court records.