MPD responded to two, separate crashes. In one, the driver lost control and hit a tree before striking another vehicle. In the other, the driver hit a house.

MILWAUKEE - Milwaukee police are investigating a crash that occurred Monday, Sept. 12 near 60th and Good Hope Road. It happened at approximately 9:24 p.m.

Police say a driver to lost control, collided with a parked vehicle and hit a tree. The impact of the collision caused the vehicle to roll on its side. 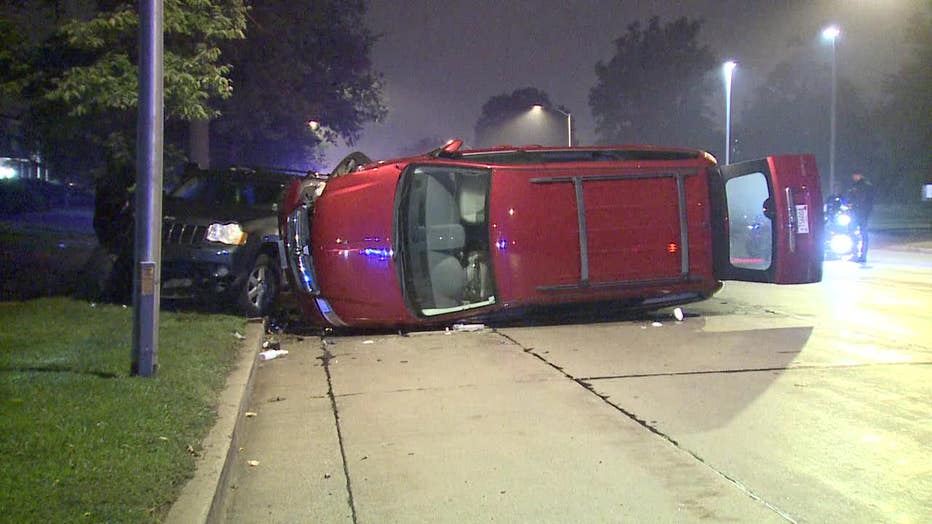 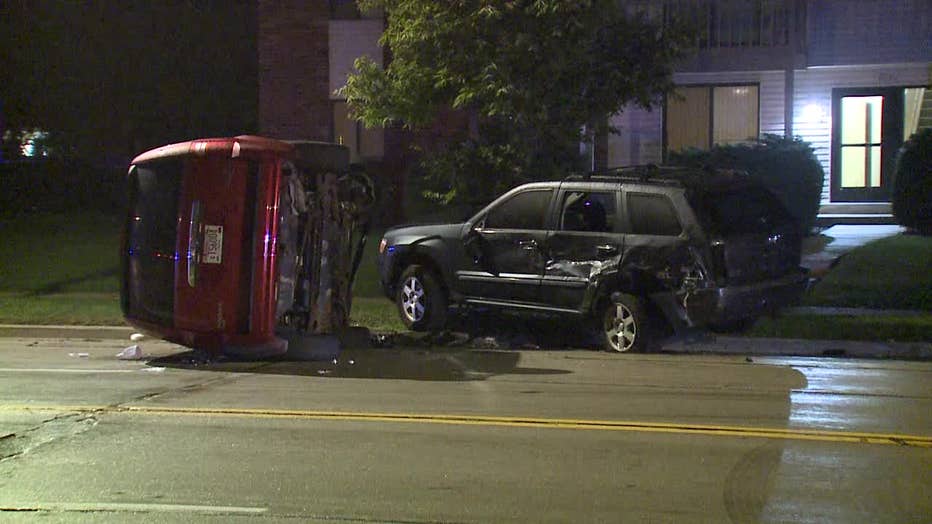 The driver of the vehicle suffered a minor injury and was not taken to the hospital.