The Milwaukee shooting deaths of five men and one woman near 21st and Wright have brought disbelief and shock to the neighborhood. City leaders are saying "enough is enough."

MILWAUKEE - "Enough is enough" is what community leaders and neighbors are saying after six bodies were discovered in a Milwaukee home near 21st and Wright Sunday, Jan. 23.

Less than 24 hours later, neighbors on Monday remained stunned by the news. One neighbor said the crime is hard to stomach.

"Said, ‘Oh my God, this is unbelievable,’" said Alice Cartwright, next-door neighbor. "I couldn’t believe it." 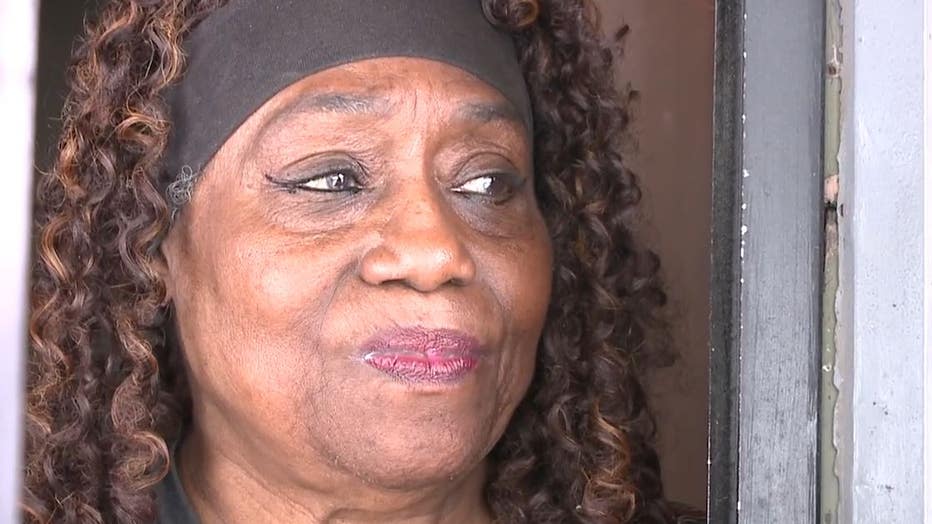 The deaths of the five men and one woman are being investigated as homicides and have brought disbelief and shock to the neighborhood near 21st and Wright. 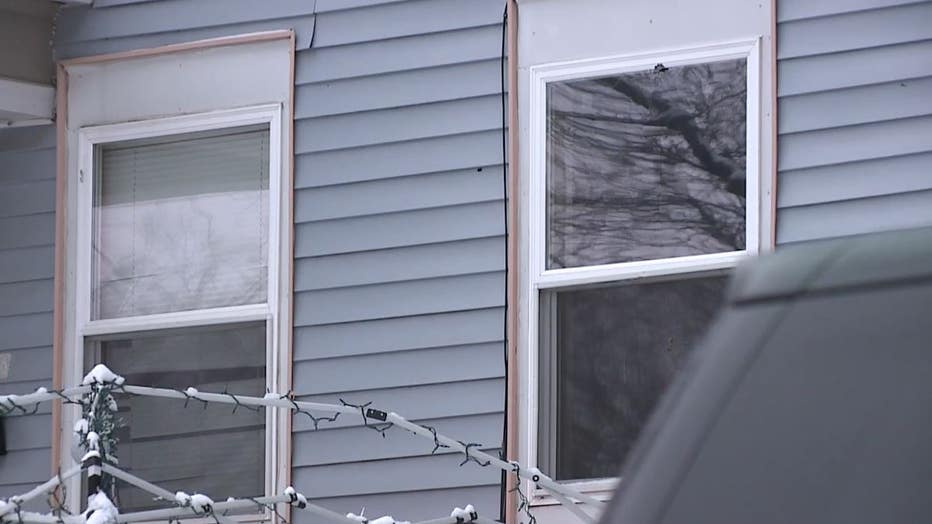 Before police responded to the home for a welfare check Sunday, Cartwright said people were trying to get ahold of her neighbors.

"I had heard people knocking, but nobody came to the door," said Cartwright. "I didn’t know what was going on with that. People had been knocking at the door, but nobody had been answering the door."

In a statement Monday, Milwaukee Alderman Russell Stamper said, "When it comes to curbing the violence, each and every single one of us needs to agree enough is enough." 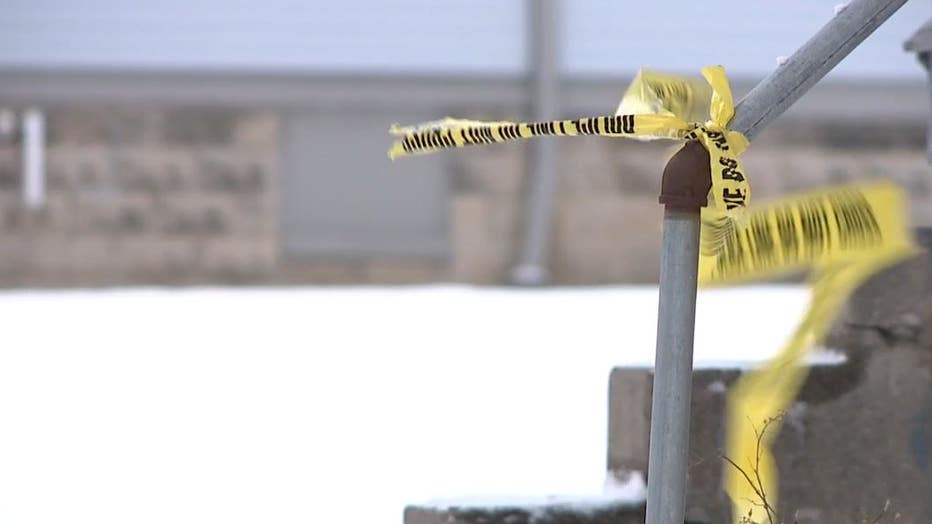 "The community is tired," said Arnitta Holliman, Milwaukee Office of Violence Prevention. "We are tired of seeing people's lives snuffed out too soon in preventable situations. We cannot continue this same trajectory that we've seen for the last two years. That means each and every one of us has to step up, speak up, stand up, do something to change the course of what's happening in our community."

Cartwright said she didn’t know the six victims, but the homicides have broken her heart. 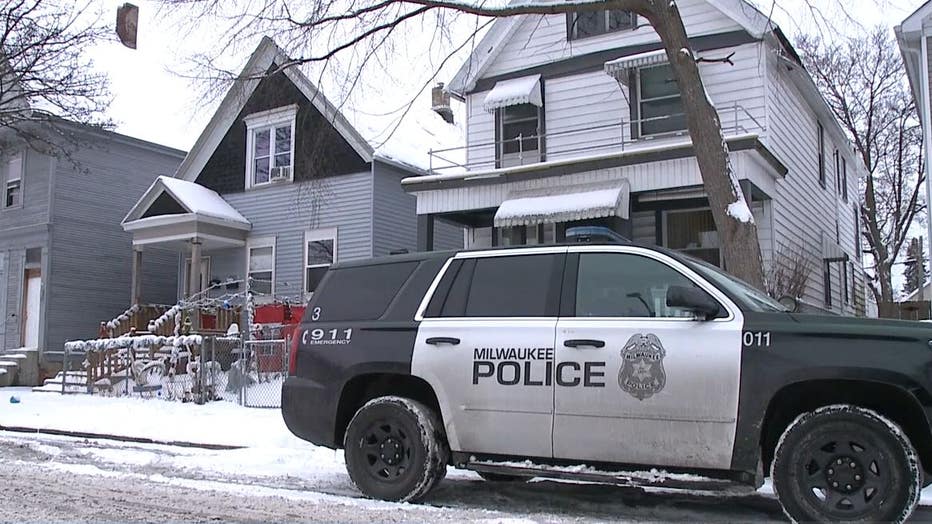 On the heels of the homicides, officials with the Milwaukee Office of Violence Prevention said they remain steadfast in their work to prevent violence.

A 35-year-old Milwaukee man was shot and wounded near 30th and Pierce on the city's south side early on Monday, Jan. 24, police say.