Officials say they hope to reschedule the shutdown of I-41/US 45 between Watertown Plank Road and Burleigh for the following weekend or the weekend after that depending on weather.

The road work is part of the Zoo Interchange North Leg project, which has been underway on I-41 over the past two years.

"With the North Leg, we’re reconstructing, fully, the freeway, all the bridge structure and everything else associated with that," Pyritz said. 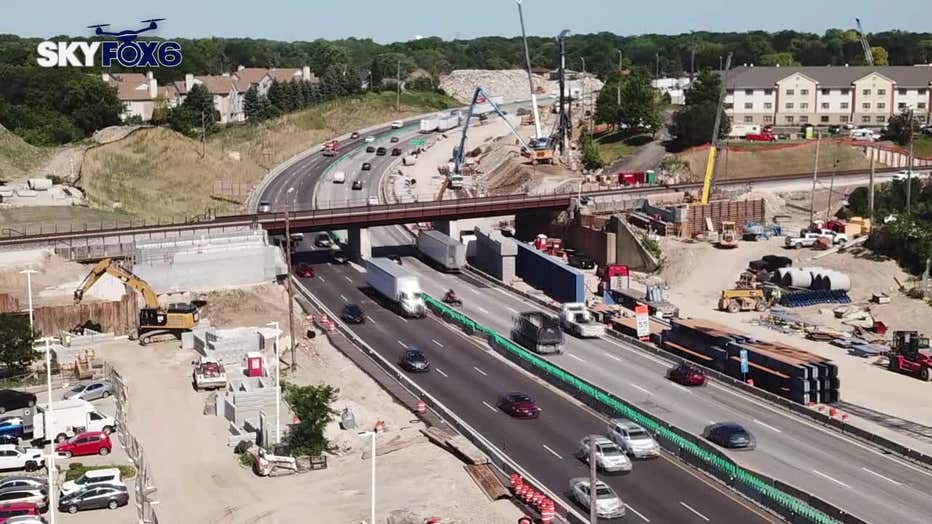 Whenever the closure does take place, it will allow crews to put the new beams in for the Union Pacific Railroad. Additional work will also be completed during the closure.

"There’s going to be a lot of welding and connecting of the different elements together," said Pyritz.

Businesses, like Pampered Paws, can't use a different to avoid the construction. The pet grooming service has its back to the construction and sits on State Highway 100 – the detour route.

"I’ll be glad when it’s over," Monica Umbs, Pampered Paws' owner, said. "We do have a lot of people that call and want to know which way to go, because they’re constantly wanting to get off on North Avenue, and then they call and say: ‘We’re going to be 15 minutes late because we can’t get off of North Avenue.’" 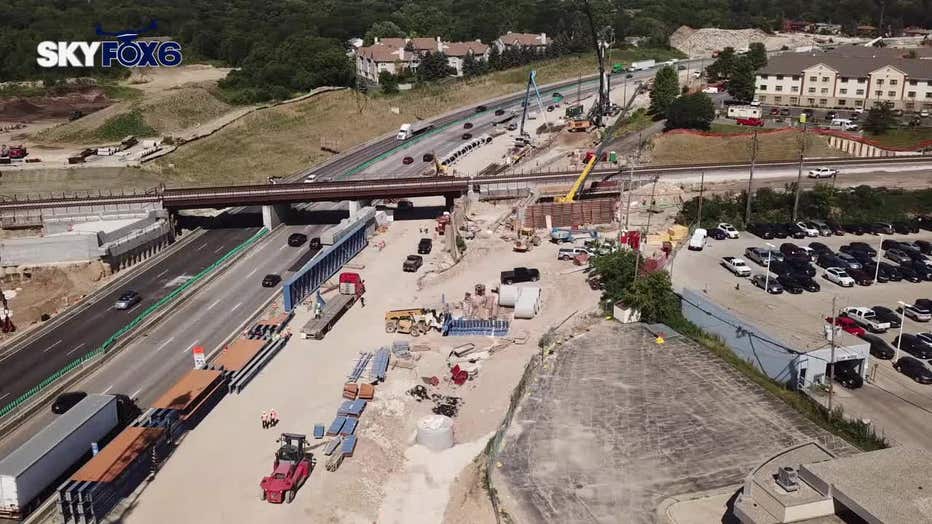 Between clients running late and loud noises, it has been a "ruff" situation for dogs, too.

The project is scheduled to be finished by the end of 2023. Learn more information about the Zoo Interchange project from WisDOT.