A Milwaukee man, 56, was killed when someone fired shots into his home early Monday, June 13 near 37th and Congress.

MILWAUKEE - A Milwaukee man, 56, was killed when someone fired shots into his home early Monday, June 13 near 37th and Congress.

Neighbors said they heard the gunfire around 4 a.m., later discovering it was a homicide.

"Nobody wants to lose a loved one," said Janette Montealegre, neighbor. 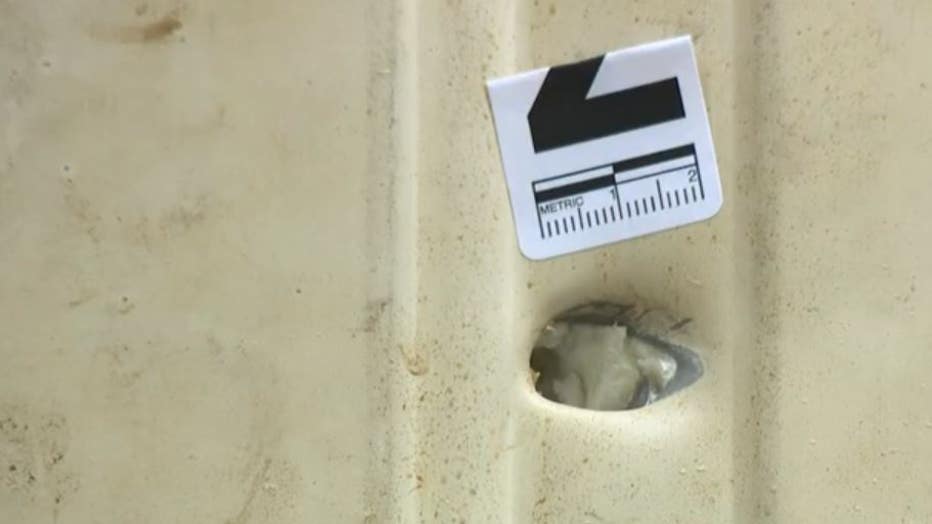 Police tape set the perimeter of the Monday morning homicide investigation at 37th and Congress.

"Great person. Great neighbor," said Aldape. "I didn’t speak to him much. From the ‘hellos’ you could tell he was a very genuine person."

Police said someone who was outside fired shots into the home, killing the 56-year-old man. FOX6 found bullet holes and four evidence markers at his front door. 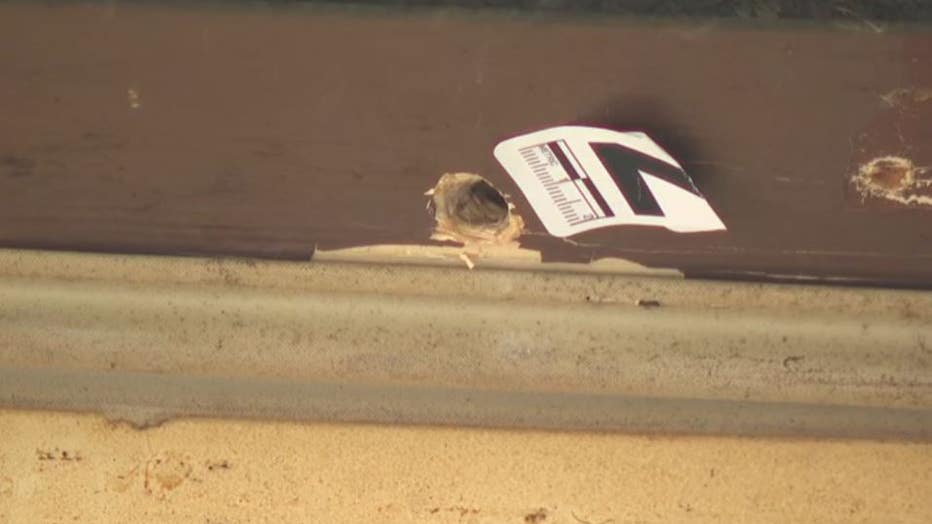 Montealegre said she came across a grieving family member.

"I went over and hugged him because he was hurt," said Montealegre. "It felt as, almost, he was alone."

FOX6 asked police if this was a random or targeted attack. They said they couldn't share those details. 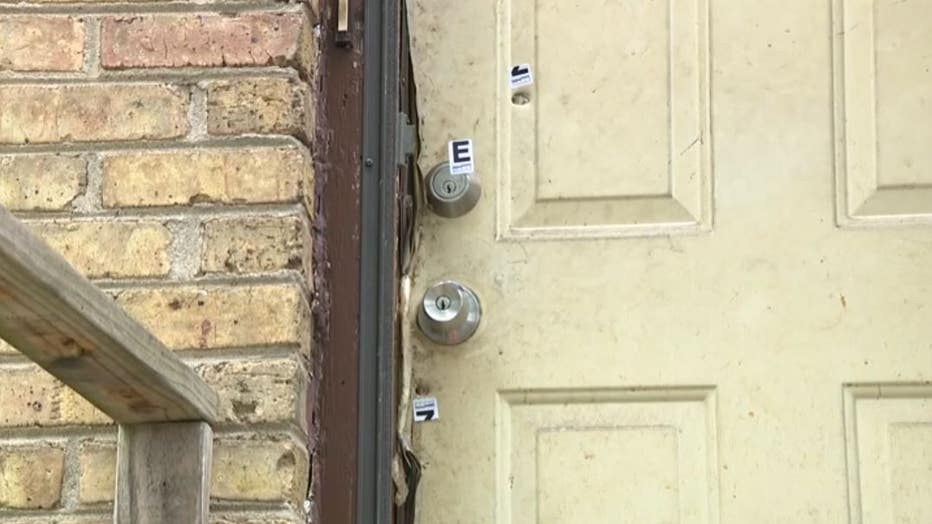 "He was not only a brother, but he was a family member," said Montealegre. "He was close to other people."

Neighbors hope police will soon catch the killer and end the violence.

"Get these guns off the streets," said Aldape. "Something has to be done."