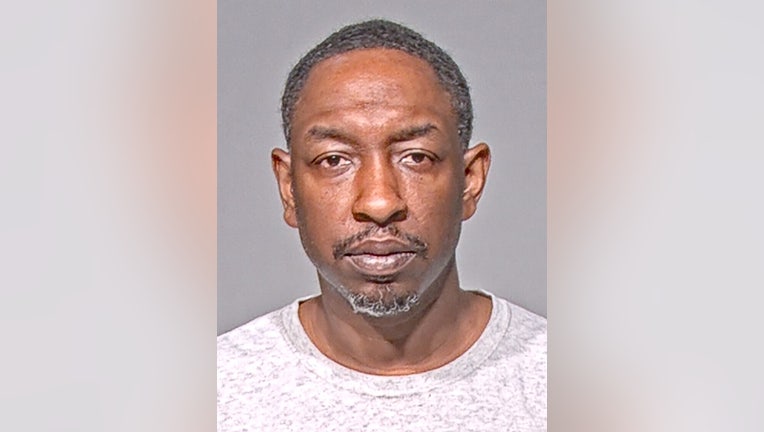 MILWAUKEE - Simone Hughes, a Milwaukee man accused of killing his girlfriend and trying to kill his teenage daughter in a double shooting, is back in Wisconsin. Hughes has been in an Iowa jail since January.

Records show Hughes, 47, is in Milwaukee police custody -- picked up by the department’s extradition unit from the Black Hawk County jail and returned to Milwaukee on Thursday, March 24.

Hughes was arrested at a Waterloo, Iowa home after an eight hour-long standoff.

According to the criminal complaint, Milwaukee police officers were dispatched to the neighborhood near 36th and Clarke on Thursday, Jan. 6 for a report of a shooting. When they arrived on the scene, they found a woman, later identified as 41-year-old Quinette Walters of Milwaukee, had suffered fatal injuries. Nearby, a 14-year-old girl, the daughter of Hughes and Walters, suffered life-threatening injuries.

Officers recovered 9mm casings outside the residence near where the victims were located. Additionally, officers located two fired bullets within the residence, the complaint says. 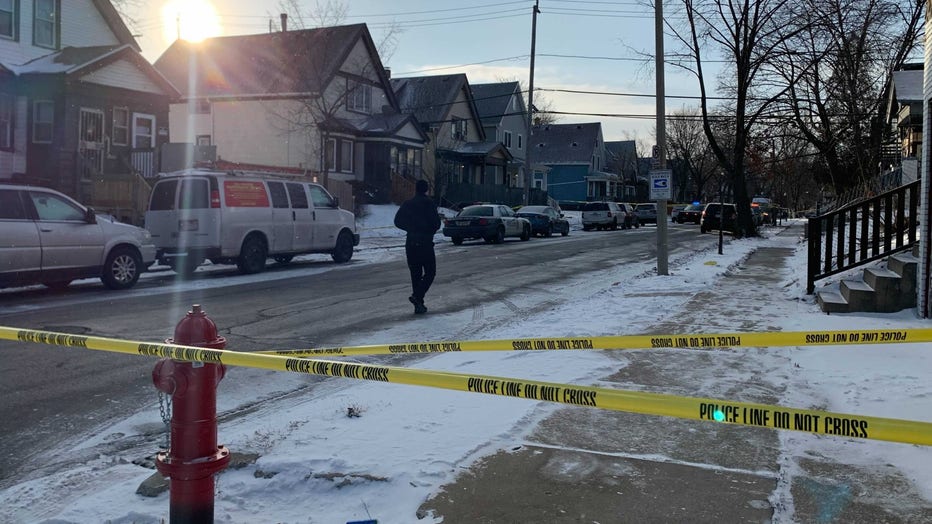 Shooting at 36th and Clarke, Milwaukee

The complaint indicates officers spoke with a person in the neighborhood who stated he saw Walters "running away from her house and falling into the snow across the sidewalk." The person told police Walters' boyfriend was "following behind her and walking up to her as she was yelling." The person told police he then saw the man "stand over the female and shoot twice at point-blank range." The man who fired the fatal shots was later identified as Hughes.

According to the criminal complaint, Hughes and Walters had been arguing -- and that Walters "no longer wanted to be in a relationship" with Hughes.

"They lost everything," said a family spokesperson. "The worst of it all, my family is living in fear. They worried about having to watch over their shoulder because their father has still not been captured."

After the shots were fired, the 14-year-old ran inside. As she was locking the door, she felt herself get shot, the complaint indicates. The teen then ran upstairs and jumped out of a second-story window. She told police Hughes shot at her from that window before leaving the house and driving off.

Officials were called to the scene of a serious, two-vehicle crash near Highway 32 and County V in the Town of Lima around 9:45 a.m. Friday, March 25. The caller said one vehicle rolled over and a person was trapped.