President Biden's student loan forgiveness plan would remove the debt of 30% of Wisconsin borrowers. It's reason to celebrate for that group, but a recent graduate called it "unfair" and an expert said it's a short-term solution for a long-term problem.

Fulfilling a campaign promise, Biden is moving to erase $10,000 in federal student loan debt for those with incomes below $125,000 a year, or households that earn less than $250,000. He’s canceling an additional $10,000 for those who received federal Pell Grants to attend college.

In Wisconsin, experts say it's a short-term solution for a long-term problem.

The plan would cancel the debt for 30% of Wisconsin's borrowers – more than 200,000 people. In that group, there's reason to celebrate, but a recent graduate called the announcement "unfair," while an expert said this fix doesn't get at the root of the problem. 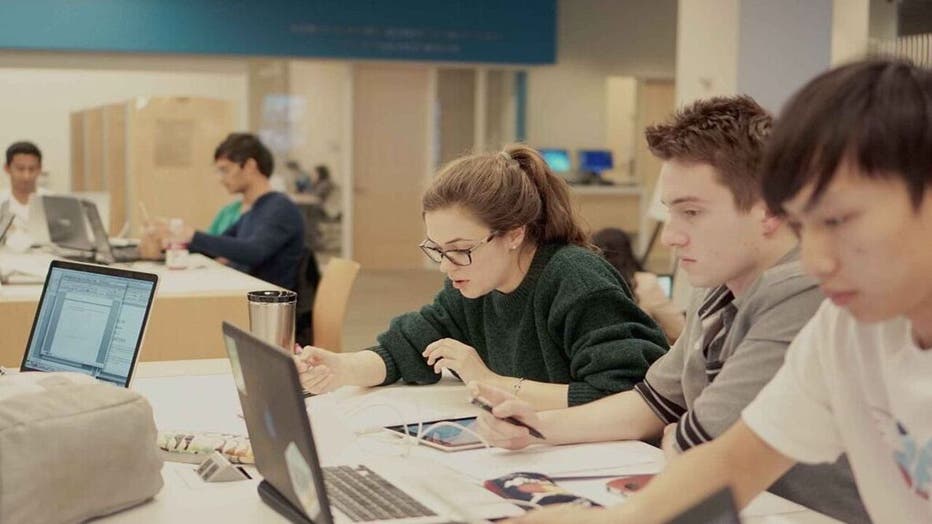 From the desk in his living room apartment, Max Sorin thought he hit all the right buttons attending college. The son of Ukrainian immigrants gathered his general education credits at Milwaukee Area Technical College before studying electrical engineering at UW-Milwaukee.

"I wanted to find the absolute cheapest way to get my degree and be able to succeed afterwards," said Sorin.

It worked. He's now a software engineer for LiveWire, writing code for Harley-Davidson's electric bikes. Sorin paid his own way through college and graduated debt-free, which is why he said he's frustrated by President Biden's announcement.

"If I had an extra $10,000, it might not be the biggest down payment in the world, but it's still a down payment on a house or a new car," said Sorin. "It's just a large sum of money to be given away." 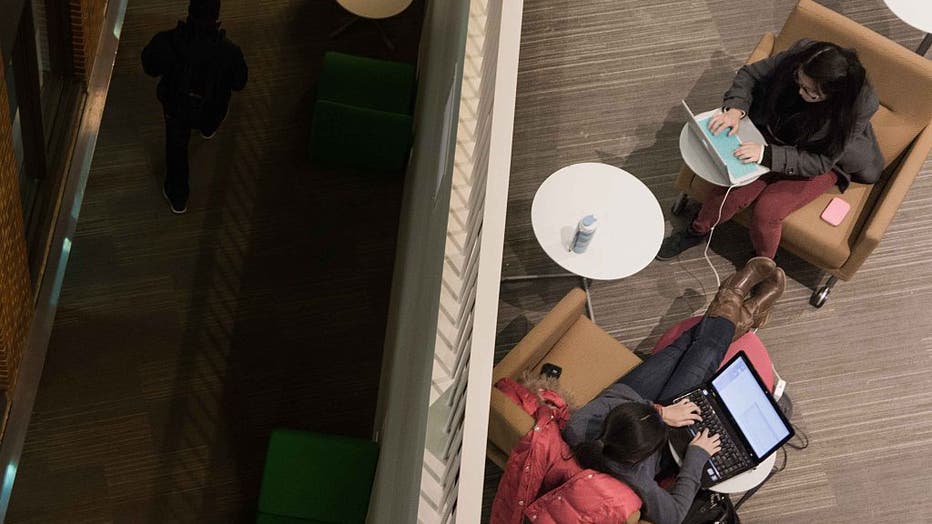 "They're gonna have their student debt completely removed," said Hillman.

While 30%of Wisconsin borrowers would be debt-free, he said that stat shows there's still plenty to be done in fixing the funding problem.

"That actually only accounts for about 5% of the state's outstanding student loan debt," said Hillman. "It doesn't solve the bigger, structural problems that are still ahead with the way that we finance our higher education system in America." 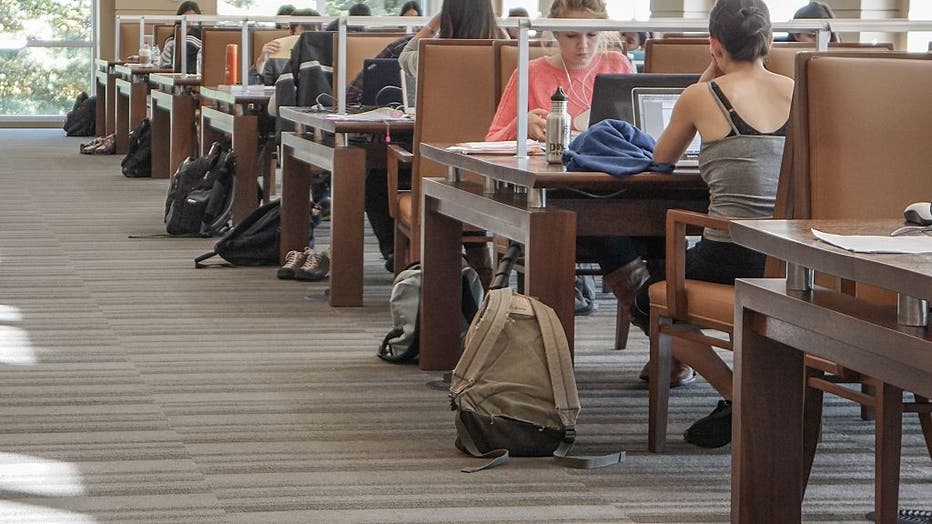 This only applies for federal borrowers, not private borrowers who have a little more than 7% of all student loan debt according to the Education Data Initiative. It would apply automatically to your balance based on your income.

Experts say this could face legal challenges, too.