Three people are dead -- a 30-year-old man and his parents -- at a home in the Village of Rochester in Racine County.

ROCHESTER, Wis. - Three people are dead -- a 30-year-old man and his parents -- at a home in the Village of Rochester in Racine County. Officials say it appears to be a murder-suicide.

Racine County Sheriff Christopher Schmaling described the events leading up to this discovery on Friday, Jan. 22.

Three people are dead -- a 30-year-old man and his parents -- at a home in the Village of Rochester in Racine County.

Deputies were dispatched to a home in the 400 block of N. State Street in Rochester Friday morning -- to check the welfare of the people inside. A relative from out of state had called. Deputies knew there were three people living in the home -- a 30-year-old man and his parents.

When the deputies arrived on the scene, they entered the home. Moments after getting inside, they heard a gunshot ring out. At that point, the deputies took a tactical position and created a safe perimeter around the home and neighborhood. 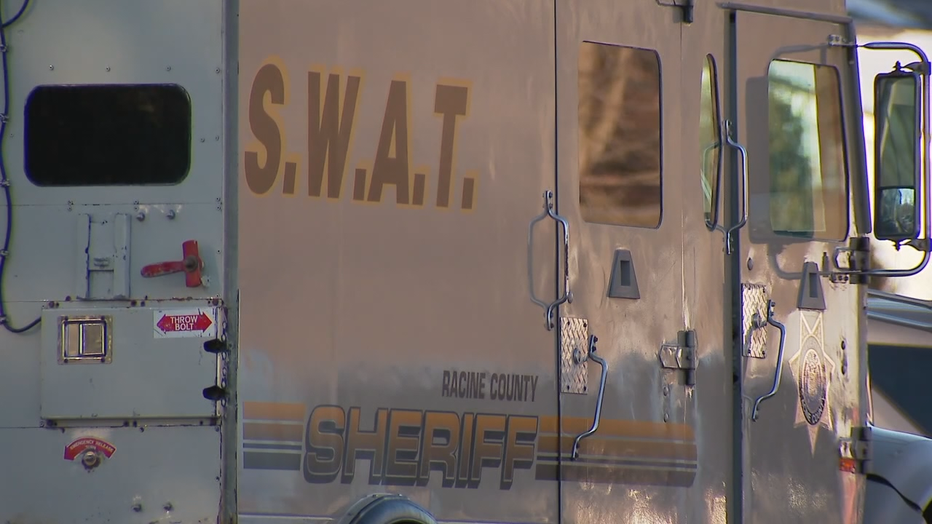 Officials used multiple advanced pieces of technology including tactical robots to get a handle on what was happening inside of the residence.

After some time, authorities discovered an adult male and adult female deceased -- and completely concealed in the garage. Sheriff Schmaling indicated the victims had been deceased for a "significant period of time."

Later, officials found an adult male dead in the basement from a "recent self-inflicted gunshot wound." 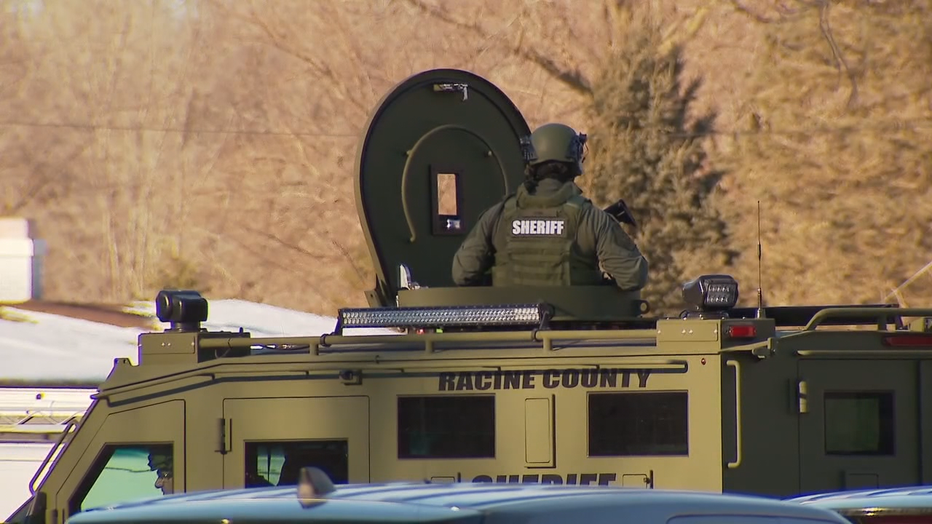 The sheriff said there is no present threat to the community.

"I firmly believe the person responsible for this senseless tragedy is the deceased adult male located in the basement with what appears to be a self-inflicted gunshot wound," Schmaling said. "This is a very sad and tragic and unfortunate day. Our thoughts and prayers are with the victims' family at this time."

Investigators were at the scene for more than 12 hours Friday.

MPD: 3 shot, wounded in separate incidents in Milwaukee, no arrests made

Police seek suspect in theft near 77th and Florist

Milwaukee police are asking for help identifying and locating the suspect wanted in a theft that happened near 77th and Florist shortly after 1 a.m. on Jan. 16.