MILWAUKEE - The Milwaukee Police Department released a Community Briefing video (below) on Friday, Oct. 1 related to the fatal officer-involved shooting that occurred on Aug. 16 at 27th and Wright.

Police said shortly before 4 p.m. on that Monday, a 911 caller reported that an individual with a gun was pointing the weapon at people at a gas station at 27th and Wright. When officers arrived on the scene, they encountered "an armed individual" who disregarded commands to drop the weapon, discharging the firearm, according to MPD. 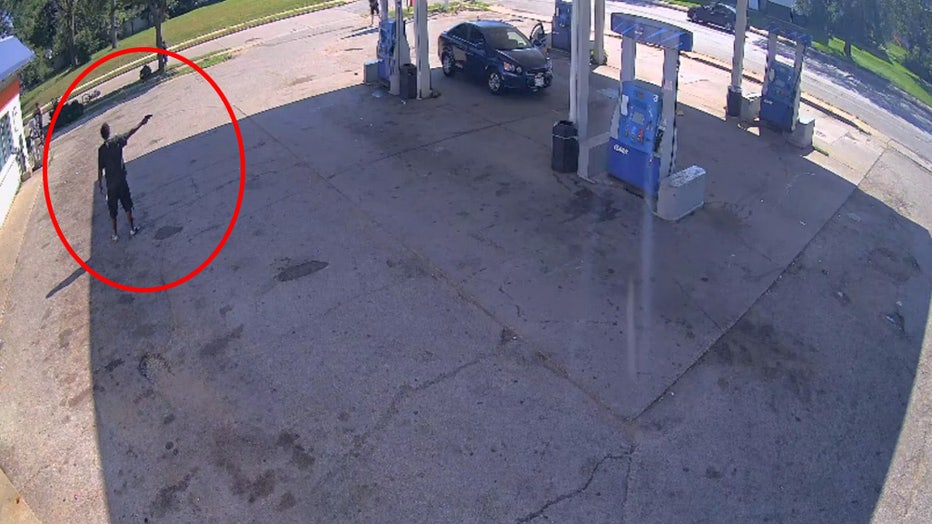 The video briefing shows surveillance video at the gas station. It shows the exchange of gunfire between the suspect and officers – after officers tried multiple times to get the suspect to drop his weapon. 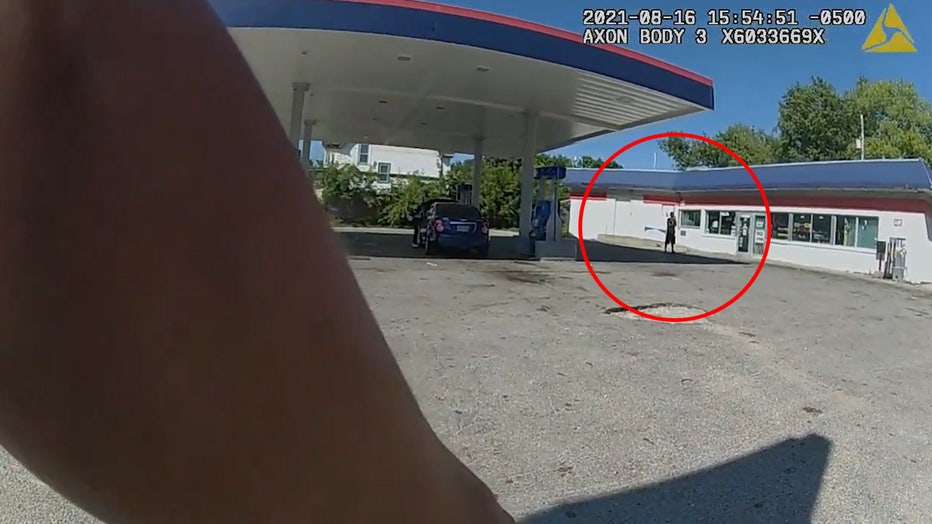 Milwaukee police officers then discharged their firearms, striking the Milwaukee man, identified as Brodrick Shelton. Shelton died as a result of his injuries despite life-saving measures performed by officers.

The Community Briefing indicates the suspect fired 16 shots at the officers. A witness vehicle and nearby residence were also struck by gunfire. 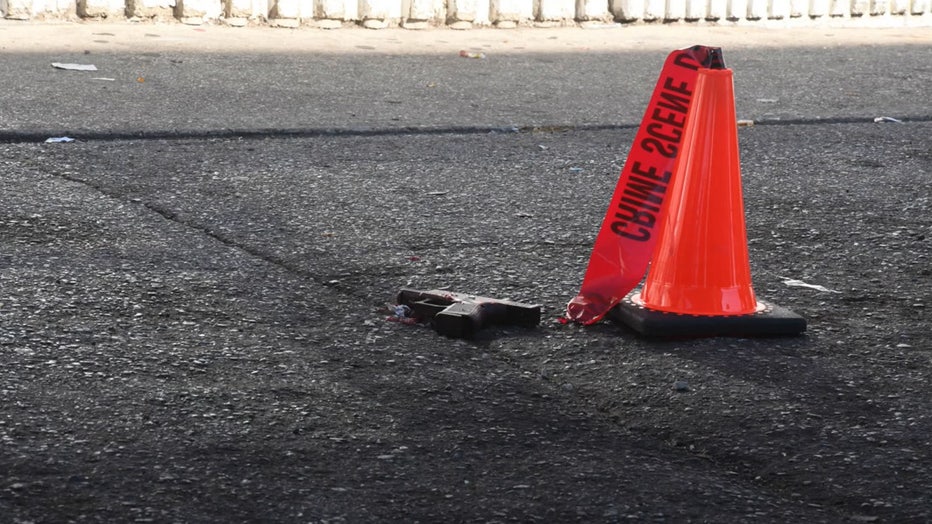 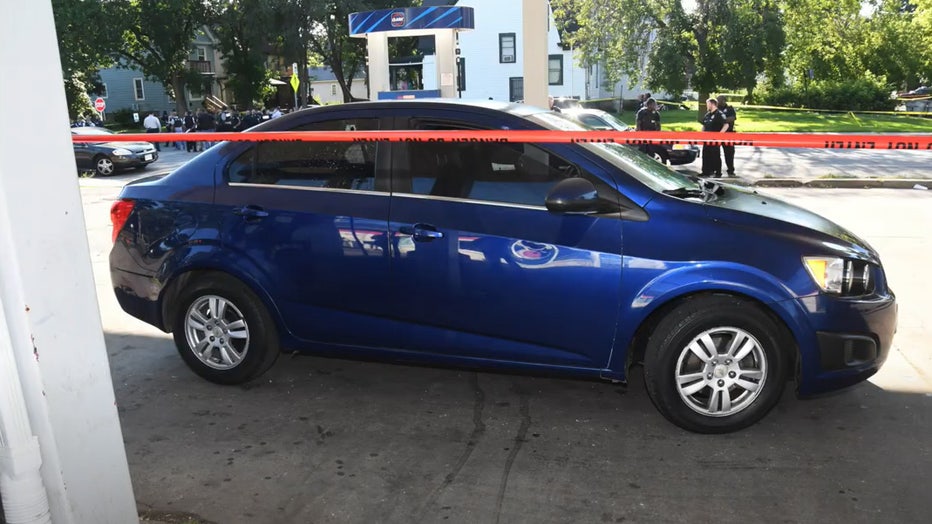 Officials say the suspect's motive for pointing and firing his weapon at residents and officers is still not known.

This incident is being investigated by the Milwaukee Area Investigative Team – led by the Wauwatosa Police Department in this case.

WARNING: The MPD Community Briefing video below contains graphic images and language that may not be appropriate for all viewers.

Milwaukee police say the Community Briefing video series was created by MPD to promote transparency and accountability with the public and to provide relevant information about officer-involved shootings. MPD’s goal is to continue to release relevant video regarding critical incidents within a reasonable amount of time after the incident unless releasing such video would jeopardize the integrity of the investigation.

Muskego police are calling on the public for help to learn more about what a vehicle involved in a hit-and-run crash struck.

Six Chippewa tribes filed a lawsuit in the Western District of Wisconsin, seeking to stop the wolf hunt. A federal judge scheduled a hearing for Oct. 29.

If you're looking to get a taste of autumn, there are few places as nice as the roads and trails near Holy Hill. FOX6 Photojournalist Kale Zimny gives you a look.