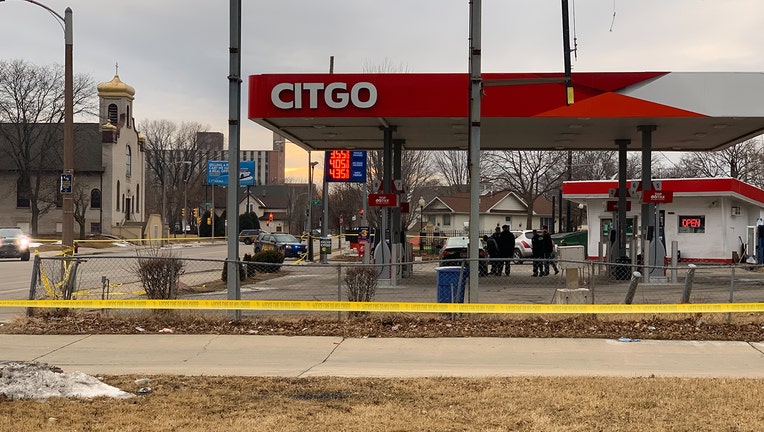 Police at shooting scene near 15th and State

There people were wounded as a result of the shootings.

Around 12:40 a.m., a 35-year-old Milwaukee man was shot in the leg after exchanging gunfire with a suspect. He was conveyed to the hospital and is expected to survive.

A 28-year-old Milwaukee man sustained multiple gunshot wounds around 1:15 a.m. and went to the hospital. He is expected to survive.

Marquette University police said a victim, who is not affiliated with the university, was shot around 4:20 p.m. He was taken to the hospital for treatment.

The suspect, police said, drove away in a black SUV – possibly a Chevrolet Suburban or Tahoe – and the investigation is ongoing.

What led to the shootings is not yet known, and Milwaukee police are seeking an unknown suspect.

Reckless driving poses a danger for all of us. That includes the drivers with the most important destinations – getting patients the emergency care they need.

Supplements for hair, skin and nails

Supplements to make your hair shinier and nails stronger can make some big promises. But do they really work? The experts share what you need to know.