The Marquette University Police Department is investigating a shooting that happened near 15th and State on Wednesday afternoon.

MILWAUKEE - The Marquette University Police Department is investigating a shooting that happened near 15th and State on Wednesday afternoon, March 2.

Officials say a suspect discharged a firearm at a victim not affiliated with Marquette. The victim sustained non-life-threatening injuries and was taken to the hospital for treatment.

The suspect fled north on 15th Street in a black SUV – either a Chevy Suburban or Tahoe. 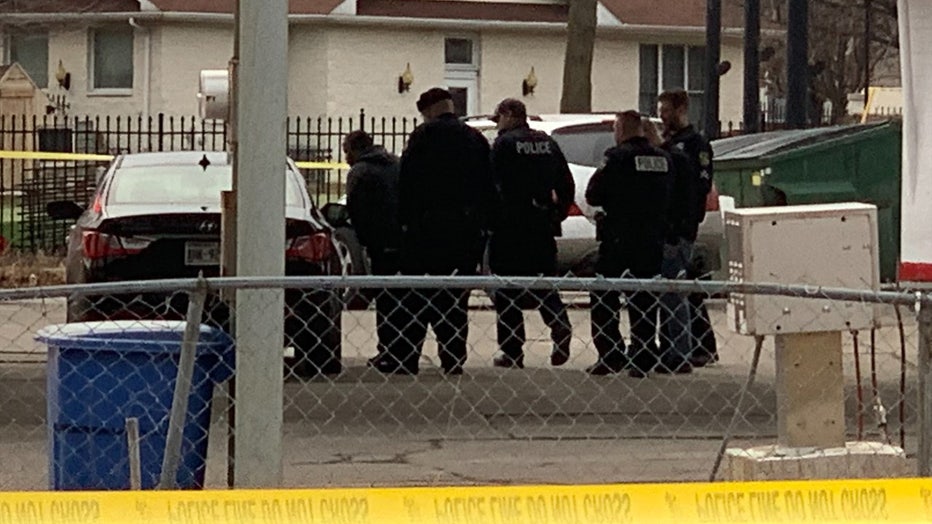 Police at shooting scene near 15th and State