MILWAUKEE - Milwaukee police arrested two people in connection with a shooting that injured four people near 10th and Walker Saturday afternoon, May 8. The shooting happened around 4:20 p.m. 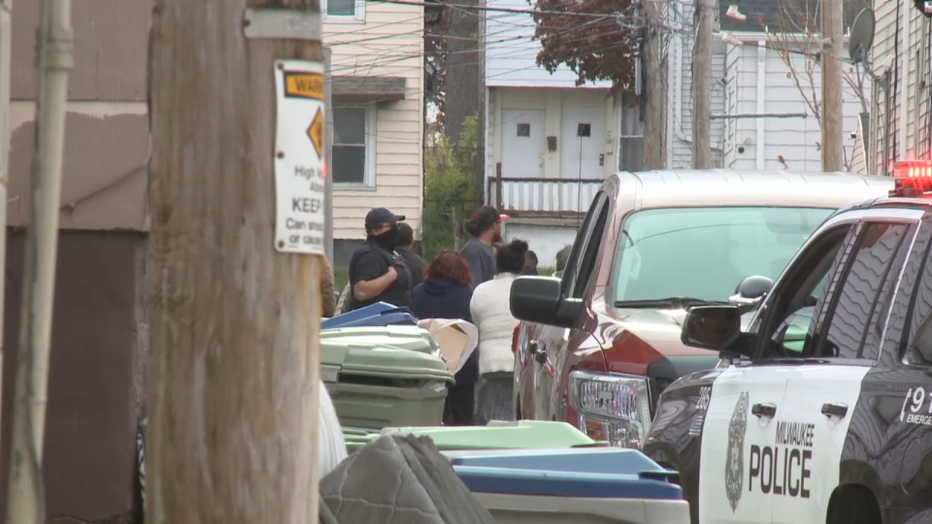 Associated Press contributed to this story.

Police are investigating a shooting that left a toddler dead near N. 31st Street and Michigan Street around 10:15 p.m. Saturday, May 8.

Milwaukee man seriously injured in shooting on city's north side

Police are investigating a shooting that happened near 40th and Auer shortly after 2 a.m. Sunday, May 9.