Search for a hit-and-run driver in Milwaukee

Milwaukee police need your help in their search for a hit-and-run driver who struck a 61-year-old woman ar 16th and Lincoln.

MILWAUKEE - Milwaukee police are investigating a hit-and-run crash at 16th and Lincoln on the city's south side that left a 61-year-old Milwaukee woman hospitalized.

The wreck happened around 3 p.m. on Wednesday, Sept. 21. A car was making a left turn and a struck the woman who was crossing the street. Police say the driver fled the scene. 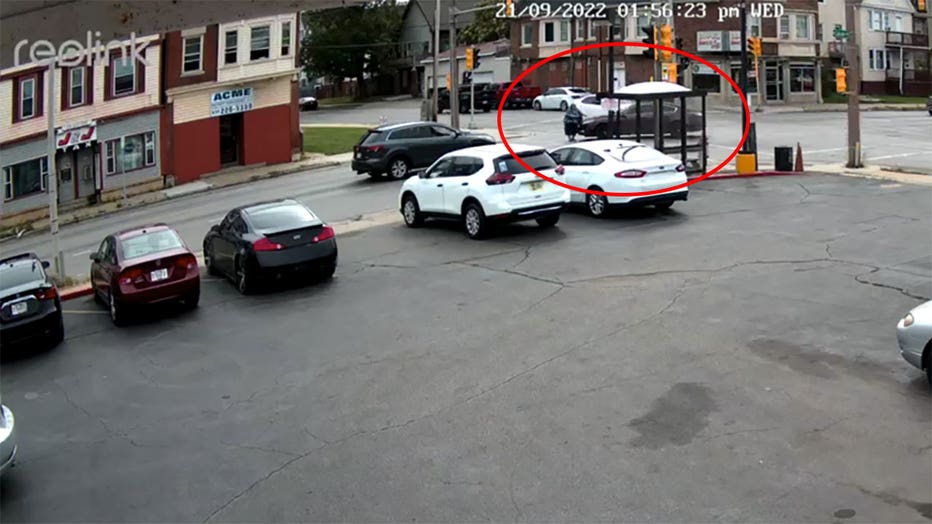 The entire incident was captured by multiple surveillance cameras at Tom's Auto Maintenance. The manager at Tom's said he never expected to see what he saw on his cameras.

"It was just so obvious. It was that the driver wasn’t paying attention, the lady had the right away, she was cleared to walk, and the driver just took a left without taking any look. And it was kind of shocking to see how far and how hard she was hit," said Nathan Peet, operations manager for Tom's Auto Maintenance. ""I have seen quite a bit of reckless driving in the neighborhood." 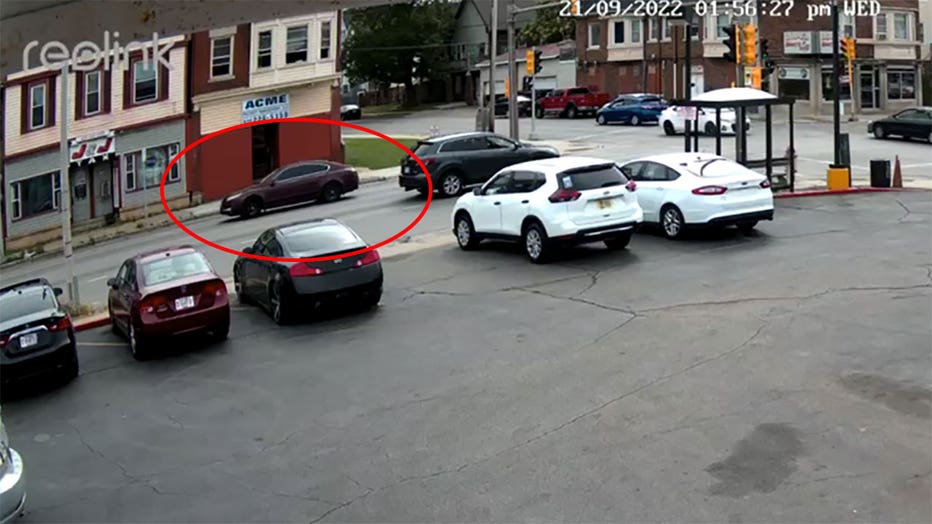 Officials say the woman was taken to a hospital for her injuries – and she is doing OK.

"We are going to help make sure whoever did this gets caught," Peet said. 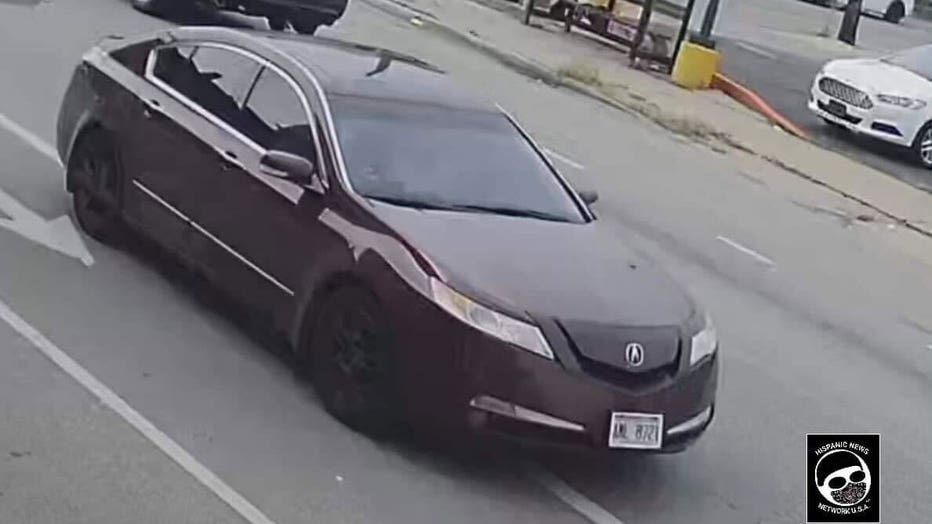 Police say they are looking for the driver and the car, a maroon 4-door Acura. If you have information that could help locate this vehicle, you are urged to call Milwaukee police.

Milwaukee police say so far in 2022, there have been 4,300 hit-and-run crashes. That's actually down 19% from the same time last year.