MILWAUKEE - A slew of weekend shootings in Milwaukee highlight a dangerous trend local leaders are working to stop. On Monday, May 17, they said it will take the entire community to put an end to the city's gun violence.

"It is just insane the number of guns that we have in this community," said Milwaukee Mayor Tom Barrett. "Particularly in the hands of young people, people with felony records."

The violent weekend was followed by pleas from local leaders Monday to come together and make Milwaukee a safer place to be.

"We’re seeing way too many shootings in the city," said Barrett. 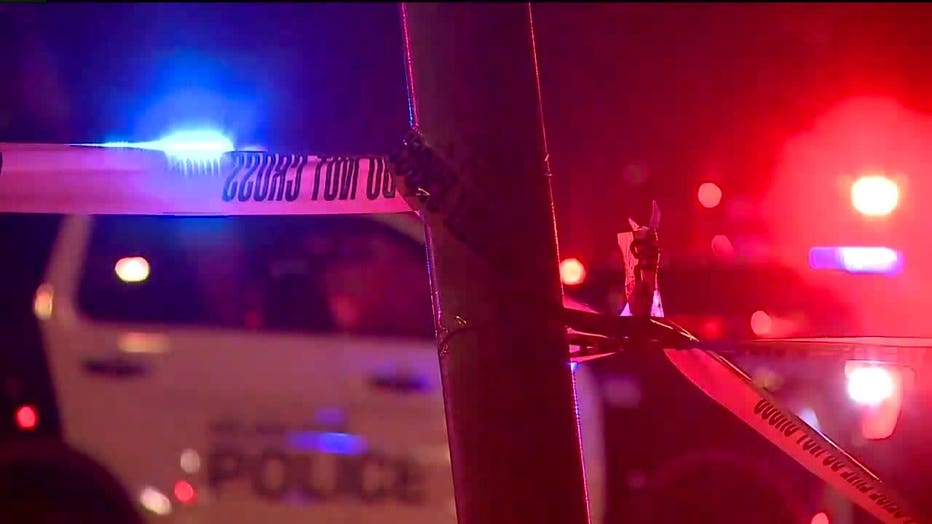 "Overall, we need everyone in the community to play a part because we are losing too many young people in our community," said Milwaukee County Sheriff Earnell Lucas.

On Sunday, May 16 there were eight shootings, four of them fatal. Milwaukee police reported six shootings with injuries on Friday. One of them involved a 2-year old boy who had access to a gun and unintentionally shot himself. Milwaukee police said he remains in critical condition. A 28-year-old woman was arrested in connection with that case and is awaiting charges.

"We had a big spike last year during the pandemic, and we are on pace this year to have a spike similar to what we had last year," said Joe'Mar Hooper, executive director of Safe & Sound.

"Coming out of COVID, we know there's still a sense of hopelessness and economic despair," Hooper said. 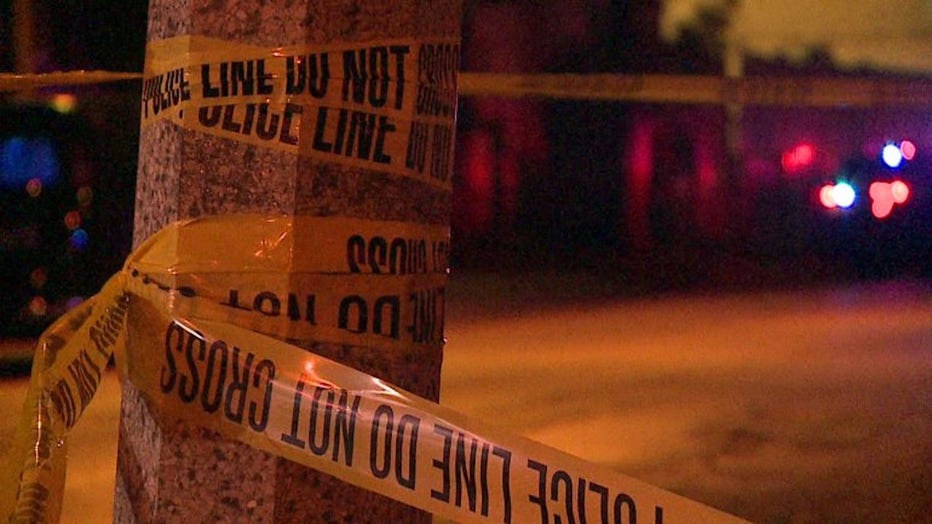 Over the next several weeks, Hooper said the initiative will be connecting young people with quality summer activities. Still, he said there is much more work to be done.

"There's a ton of issues and stressors and traumas folks are dealing with that we really need to try to address as a community to stave this off, not to mention the easy access to guns," he said.

Three of the four people killed in Milwaukee were women, two in their 30s and one in her 20s.

Milwaukee police are still seeking suspects in connection to some of the weekend shootings. Anyone with any information is asked to contact Milwaukee Police at (414) 935-7360. You can also remain anonymous by contacting Crime Stoppers at (414) 224-TIPS or P3 Tips App for a cash reward.