An SUV was stolen from Milwaukee's west side, and 10&nbsp;people were arrested in Wauwatosa in that stolen vehicle.

WAUWATOSA, Wis. - It was a snowy Sunday morning, Jan. 24 for police tracking a crime spree from Milwaukee to Wauwatosa. An SUV was stolen from Milwaukee's west side, and 10 people were arrested in Wauwatosa in that stolen vehicle.

Neighbors said a robbery attempt happened as the victim was clearing snow. This all started when the group busted into an SUV parked on the street Saturday. 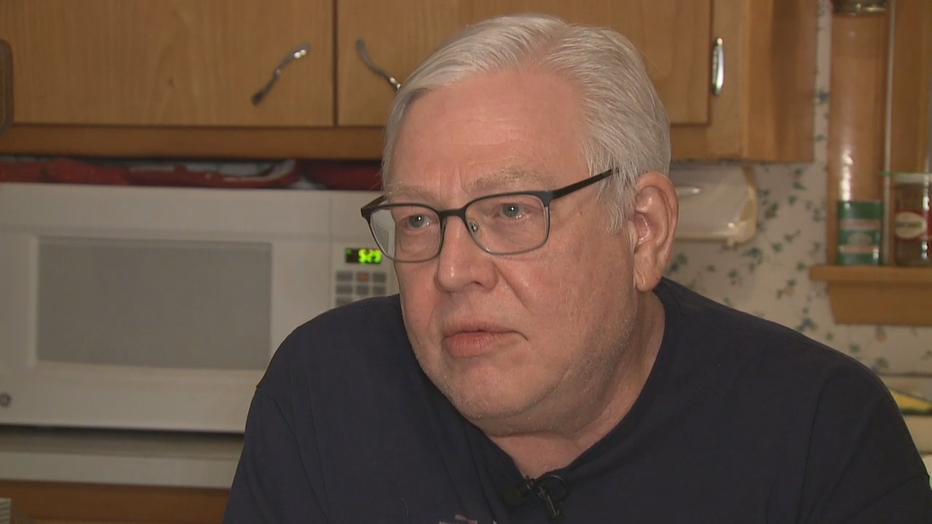 "I figured I was safe with the car locked," said Roy Durrenberg. "I guess that’s not the case."

As Durrenberg sat inside his home Saturday, he had no idea criminals were at work outside.

"Around 7, I decided to go to Walgreens to pick up something and my car wasn’t there," said Durrenberg.

His red Hyundai Santa Fe had been stolen as it was parked on the street near 80th and Chambers. He called police and posted about online. Groups shared the post. He quickly learned his SUV was spotted several times. 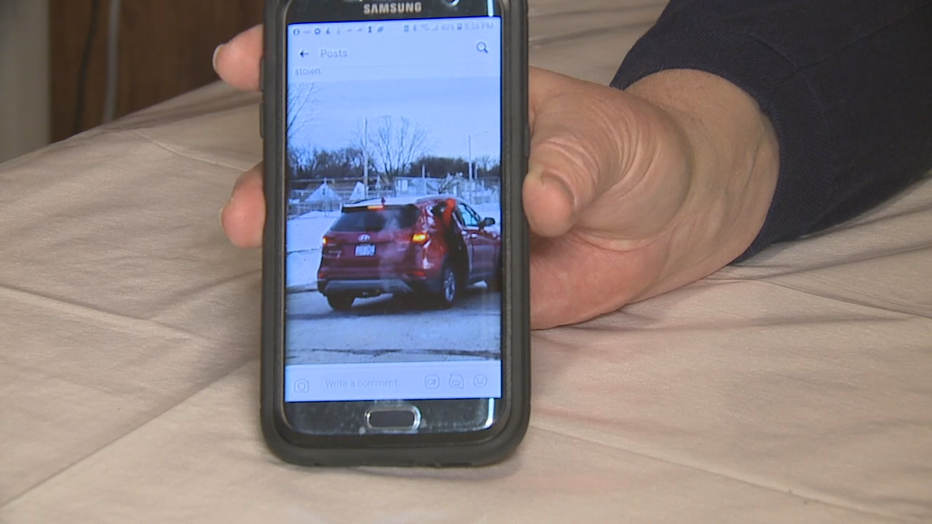 "Apparently they were stopping and picking up cars all over the place," said Durrenberg.

He watched and waited until Sunday when he realized his vehicle was used in an attempted strong-armed robbery. Neighbors said a person was clearing snow at 91st and Wright in Wauwatosa when the criminals approached.

Ten people were arrested inside the SUV.

"I couldn’t believe it," said Durrenberg. "They must’ve been sitting on top of each other and some in the back. 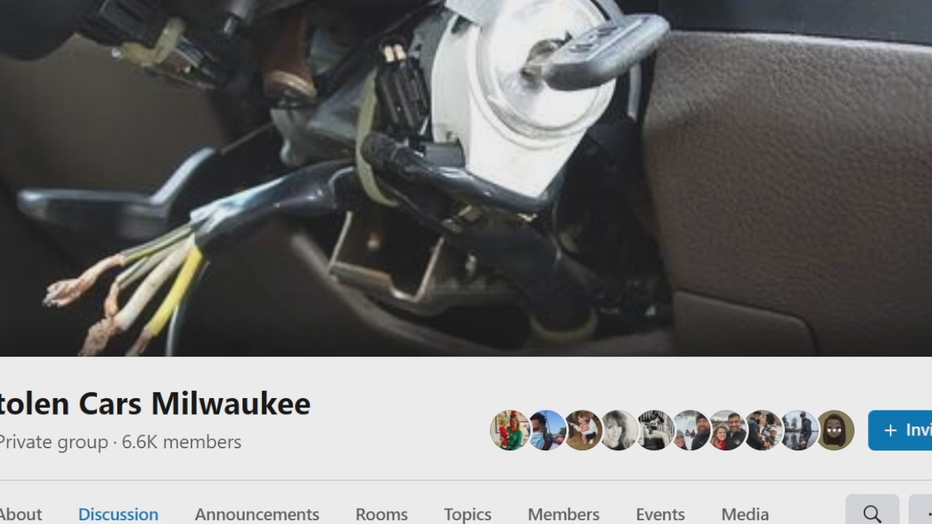 Durrenberg's vehicle was recovered, but not unscathed.

"They said the window on the passenger side was broken on the backseat door and there was some damage to the column, and that’s how I think they hot-wired it," said Durrenberg. "If it could happen to me with a locked car, it can happen anywhere."

Durrenberg said Sunday he hadn't been able to pick up his car yet to see the extent of the damage. He said he's just happy it was found. 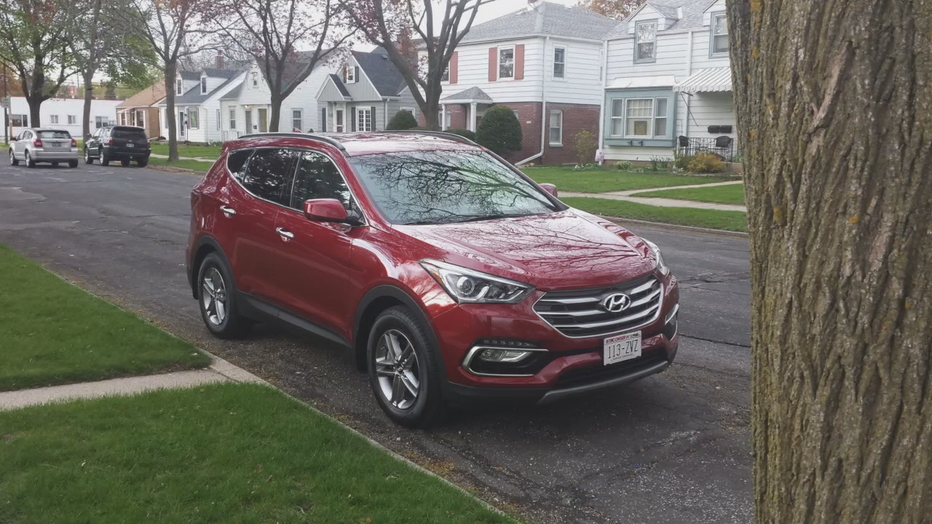 In the meantime, the suspects in this case range in age and face multiple charges.