$1.9T COVID-19 relief bill is far from a reality; Senate debate ahead

MILWAUKEE - Wisconsin Senator Ron Johnson (R) plans to delay the debate on the $1.9 trillion COVID-19 relief bill. He told AM 1130 Radio on Wednesday, March 3 that he is going to force the reading of the entire bill -- which he said could take ten hours.

The bill as it stands now would send Wisconsin $5.5 billion. Here is a breakdown of money for other communities in southeast Wisconsin:

The money is to be used to address the pandemic or its economic toll -- including to replace lost revenue. 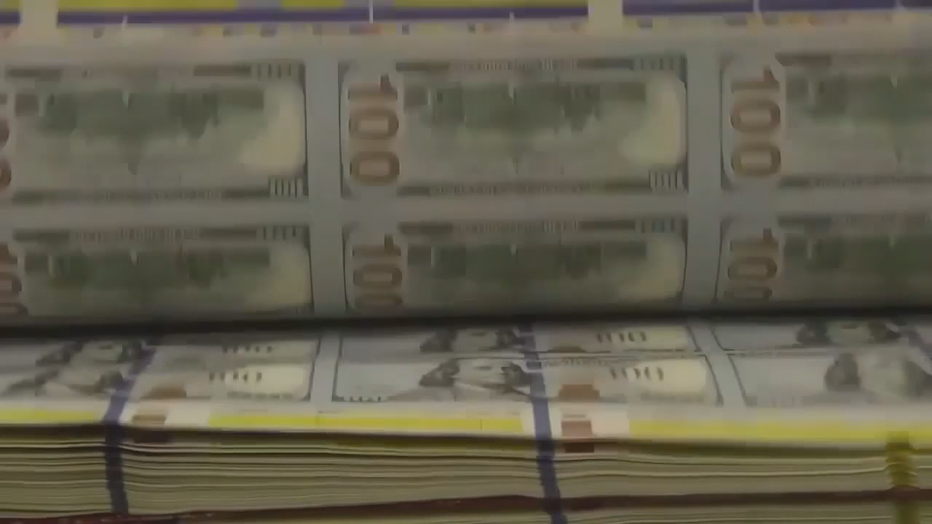 "This pandemic was unexpected. Has devastated our bottom line in a variety of regards. However, we have taken a lot of strides, we’ve used resources, resources, and a variety of budgetary tweaks in order to offset the costs to residents and local businesses," said Tammy Bockhorst, Shorewood Trustee and former League of Wisconsin Municipalities Board president. "This money is going to relieve us in a variety of efforts. Whether it’s filling some of the revenue gaps, caused by the pandemic, and also caused as a result of our municipal efforts to help our citizens stay afloat, and help our residents survive these very tricky times." 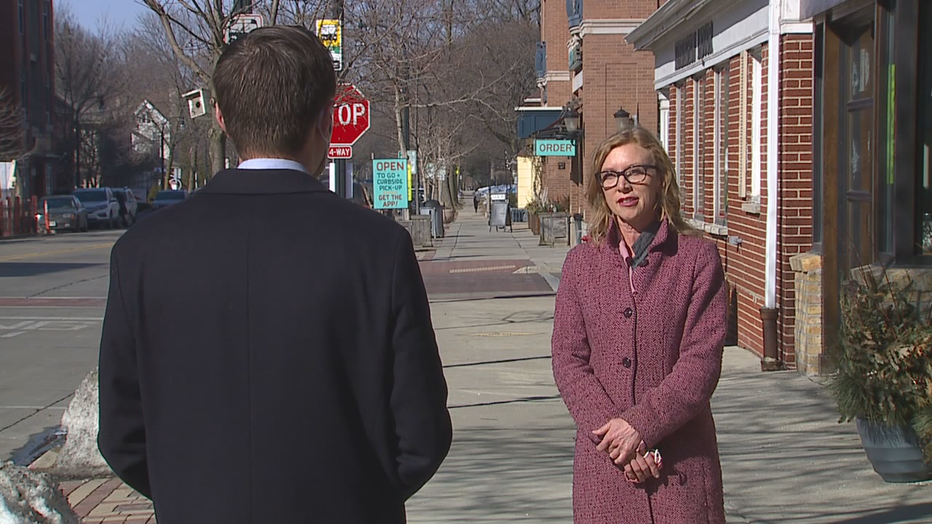 "We have not yet beaten this pandemic and people are still struggling in Wisconsin and across the country. We need to take this bold action," said Wisconsin Sen. Tammy Baldwin (D). 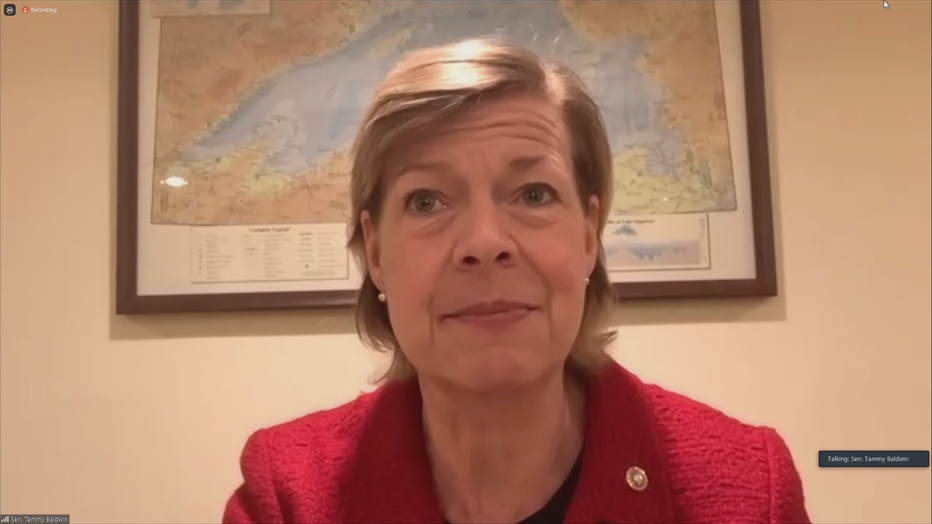 "It's money we don't have. It's further mortgaging our kids' future. It's very unwise. It's very unfortunate, but Democrats are in control, and they're bound and determined to do this," said Sen. Johnson. 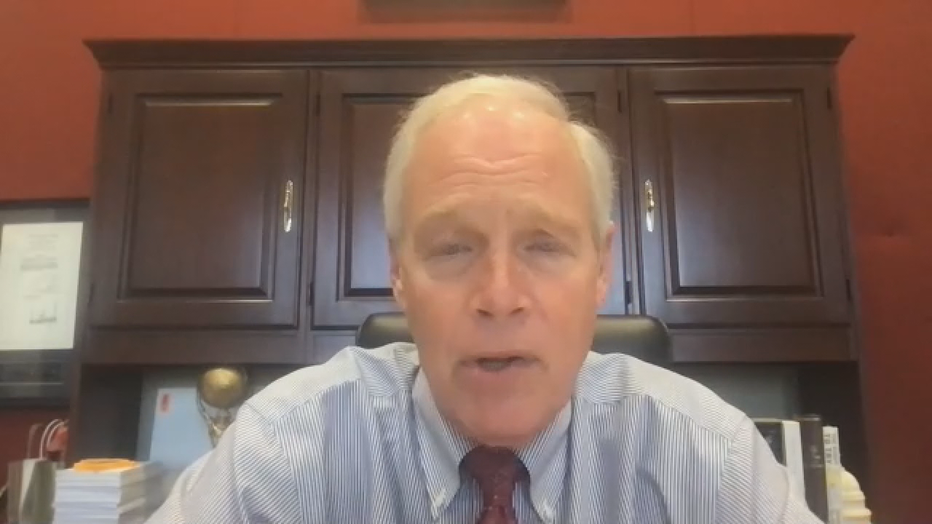 Before that federal money comes to counties and municipalities in Wisconsin, expect some very long Senate debates. That said, there is a pressing deadline because those federal unemployment funds expire on March 14.

Greendale police stopped a vehicle for speeding on Grange Avenue Tuesday night, March 2 -- and came away with much more.

Allowing schools to open earlier and bolstering their summer school offerings are both being floated by Gov. Tony Evers as ways to help students catch up after a year of virtual learning during the coronavirus pandemic.