Humans are the likely cause of the shift in Atlantic hurricane cycles, a new climate study suggests

Ana was located about 200 miles (320 kilometers) northeast of Bermuda with maximum sustained winds of 45 mph (75 kph), the hurricane center said in a 5 a.m. advisory.

The system was expected to continue its slow and erratic motion, and then dissipate in a few days, forecasters said. 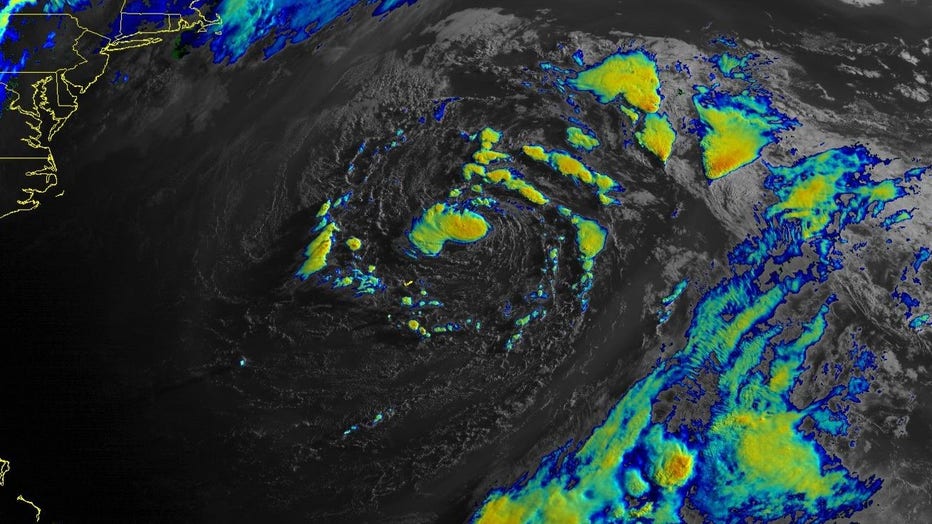 A tropical storm watch was in effect for Bermuda.

The hurricane center said Ana is a subtropical storm because it is "entangled with an upper-level low," but still has some "tropical characteristics."

Ana was the first named storm in the Atlantic this year, though hurricane season doesn't officially start until June 1. Meteorologists expect the 2021 season to be busy, but not as crazy as the record-breaking 2020 season.