The experience at the Deer District will be unlike any other -- with the new screens added to the outdoor space.

WAUKESHA, Wis. - Two Waukesha-based businesses helped make the huge party in the Deer District for Game 6 between the Milwaukee Bucks and the Phoenix Suns happen.

The production company that put the screens up and stages together had 40 employees working non-stop for the big game. Without them, the tens of thousands of fans coming to the Deer District wouldn’t be able to see the game.

You can’t pull off an outdoor watch party in the Deer District without a little Majic. 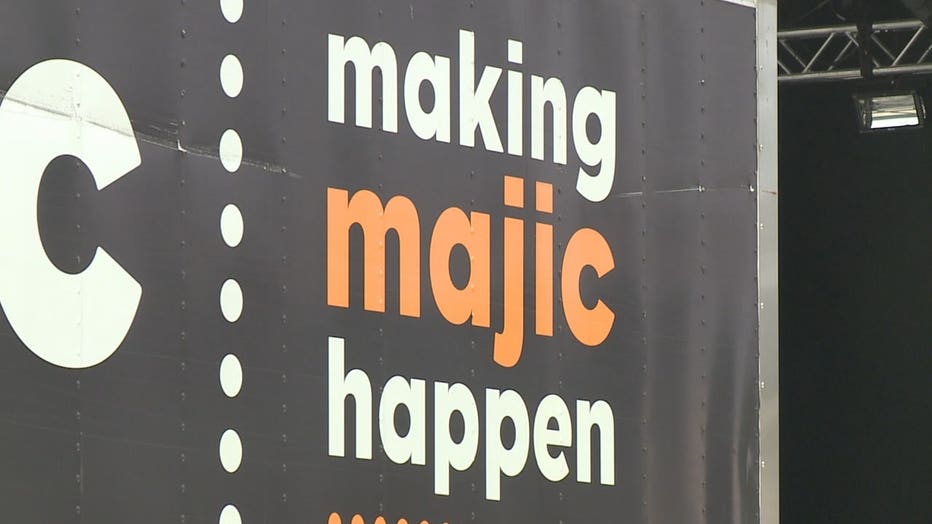 "It doesn’t just sort of pop and happen," said Monica Jurken, VP of Magic Productions. "There’s a lot of people behind it."

Normally, Jurken's staff has months to plan for these types of events. This time, they had 48 hours' notice.

"There have been so many fans in the Deer District, and now they wanted to go bigger!" said Jurken.

With the outdoor Game 6 watch party swelling to accommodate up to 65,000 people, Majic’s stages and four LED screens will help fans see the Bucks take on the Suns on the big screen.

"The panels are this big, said Jurken. "They attach together and designed to coordinate to all speak in their own special language." 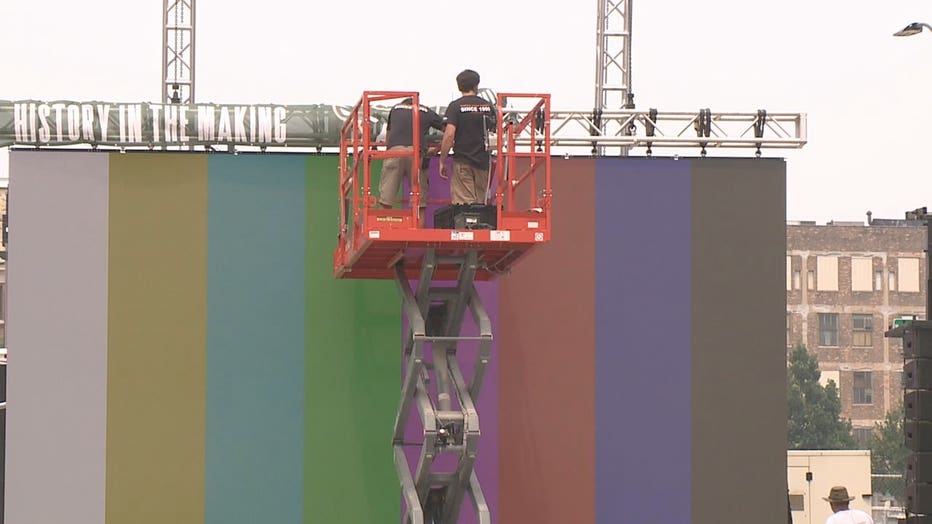 Majic is based in Waukesha, and it’s not the only company from there to shed some light on the party.

"Anything that, when you look around and see it moving, changing colors, that’s probably ours," said Will Komassa, Blizzard Lighting chairman.

"It really brings a concert-like atmosphere to the whole thing," said Komassa. "Really, really, it increases the excitement." 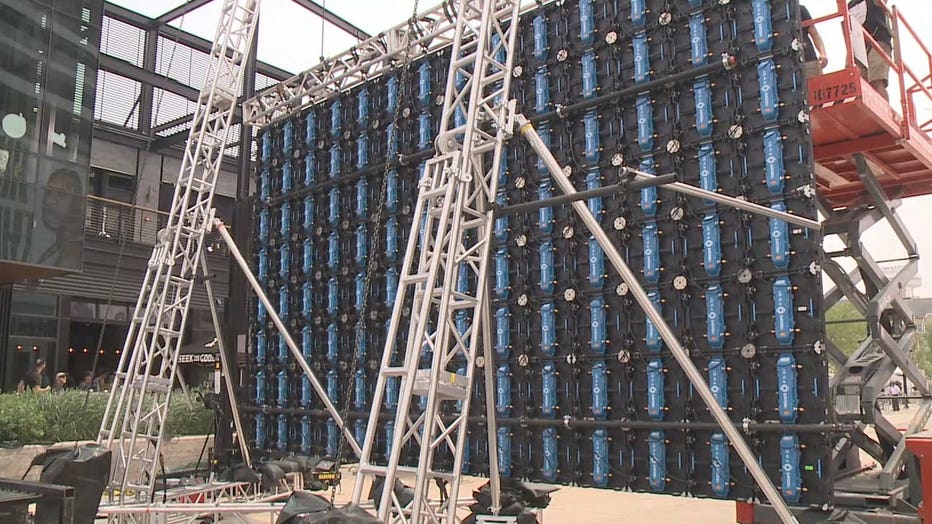 And for some Milwaukee-born brothers, the outdoor party is what made them fly all the way from Atlanta to root for their home team.

"Hopefully, they get to close it out tonight and we can go back to Atlanta and rub it in their face," said Brian Epps.

Bucks focus on championship chance in Game 6 on NBA Finals

The Bucks can make history as Milwaukee's first NBA champion since 1971. But the team has to resist thinking about what happens if they beat the Phoenix Suns in Game 6.