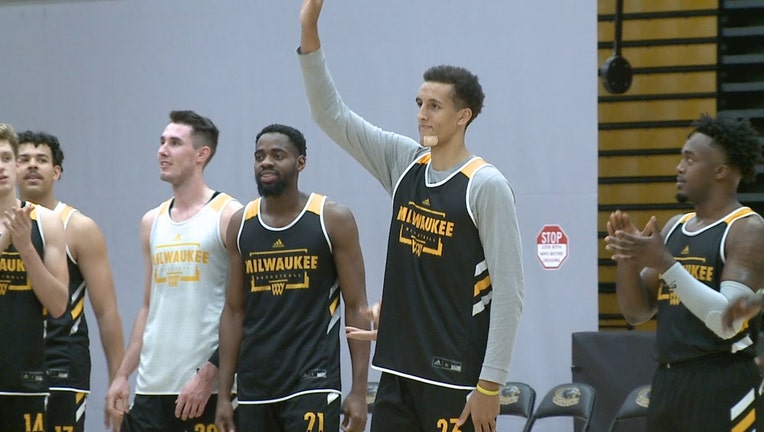 MILWAUKEE - As one of the nation’s top-10 prospects in his class, Patrick Baldwin could have signed with just about any college basketball program in the country.

He opted to stay home and play for his father at Milwaukee, instantly making the Horizon League school one of the nation’s more interesting stories this season.

"In the end, it was mostly just the thought of playing for my dad was super-intriguing," Baldwin said. "I thought this was a good place, a good spot, where I could develop as a player and as a person, and play for the person who’s lived with me for 18 years."

Baldwin was ranked seventh in his class according to composite rankings of recruiting sites compiled by 247Sports.

"What makes him potentially special is he's 6-foot-9, highly skilled and he's got a chance to be one of the best jump shooters in college basketball as a freshman," said Eric Bossi, the director of basketball for 247Sports. 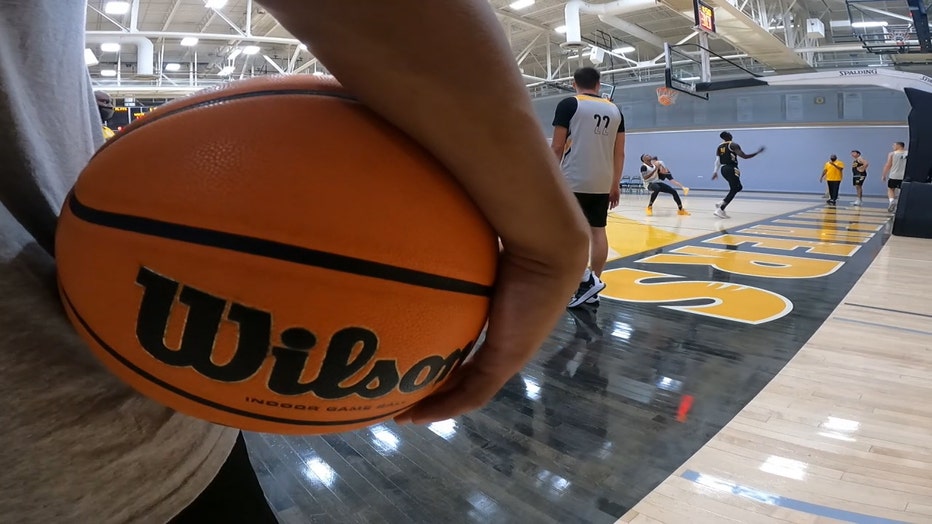 Baldwin is the first top-10 247Sports Composite high school recruit to sign with a school outside the power conferences that wasn’t Gonzaga or Memphis since Western Kentucky landed Charles Bassey, the nation’s No. 6 overall prospect in 2018.

He joins a Milwaukee program that has posted just one winning season since making its last NCAA Tournament appearance in 2014. Milwaukee is picked to finish fourth in the Horizon League this year, according to a preseason poll from the league.

Baldwin grew up learning the game from his father, who goes by Pat Baldwin. But this will be the first time the elder Baldwin’s coached his son on an actual team.

Pat Baldwin is entering his fifth season as Milwaukee’s coach after working as an assistant at Northwestern, Missouri State, Loyola-Chicago and Green Bay. Patrick Baldwin praised his dad for the way he handled the unusual assignment of recruiting a family member.

"He was super hands-off," Patrick Baldwin said. "He let it be my decision. He let me take control of my legacy and career. I give him major props for that. Because I think if I was in his position, I definitely would have pushed the issue."

Patrick Baldwin is living on campus rather than at home, which will allow the father and son to spend at least some time apart. But they’re looking forward to all the hours they’ll spend together on the court.

The opportunity to coach his son makes this a season unlike any other for Pat Baldwin. He’s received plenty of advice from other coaches who have been in this position, such as Iowa’s Fran McCaffery and former Detroit coach Ray McCallum. 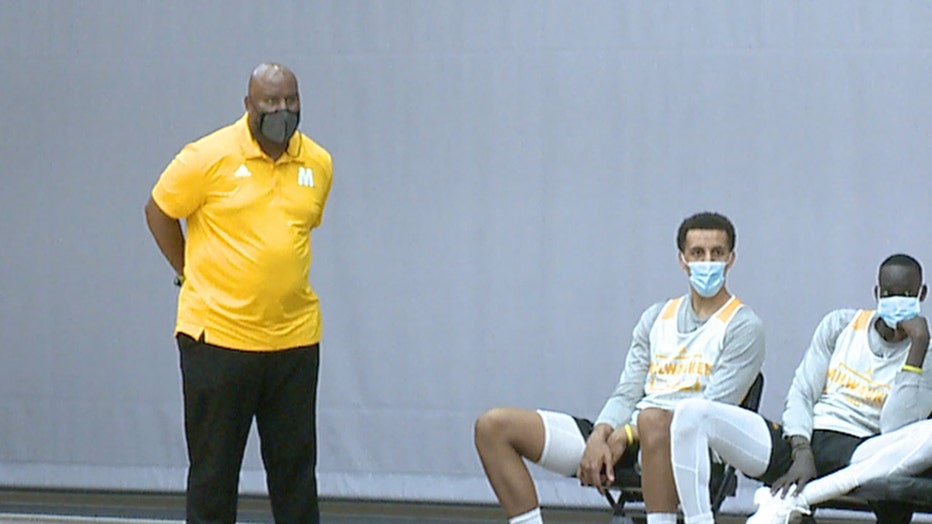 Their suggestions had a similar theme.

"Coach him like he’s one of the kids on the team," Pat Baldwin said. "That’s what Patrick wants as well, how he wants to be coached. He wants to be challenged. He wants to become the best he can possibly be. The advice that all of them gave is just to coach him, and (that) his teammates need to know that I can coach him."

That’s just the message Patrick Baldwin wants to hear. He says the lessons he’s received from his father through the years helped him get this far in the first place.

The Milwaukee Bucks are scheduled to visit the White House on Nov. 8 to celebrate winning the 2021 NBA title, according to ESPN.