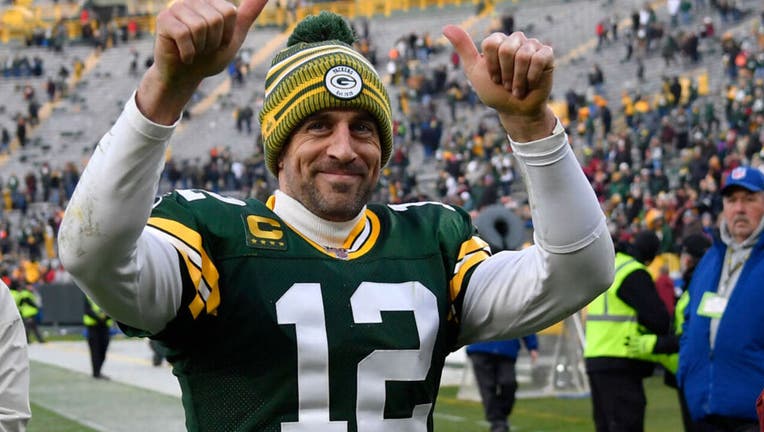 GREEN BAY, Wis. - NFL teams pursuing a veteran quarterback this offseason could potentially approach the Green Bay Packers, but according to one NFL insider, any deal including four-time NFL MVP Aaron Rodgers would carry a hefty price tag.

After failing to make the playoffs, Rodgers made it clear that he was undecided on his future with the team.

"We had all the conversations I think we wanted to have about football for now," Rodgers said last week after meeting with leadership. "They’re not pressing for any type of specific answer, and I’m not mentally or physically at that point to give one."

Over the weekend, a report from ESPN’s Adam Schefter indicated that both sides were aware that a trade "is a very real scenario this offseason."

But on Monday, the NFL Network’s Ian Rapoport said on "The Pat McAfee Show" that while a trade would be possible, it would be costly. 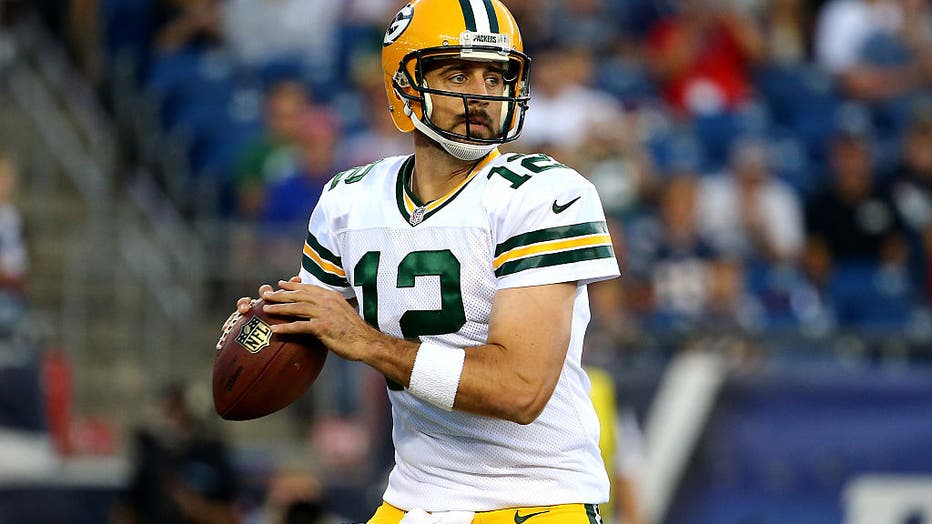 "Because of the way his contract is structured, a trade is possible. You could do it financially. You could come up with compensation. I think Green Bay likes what they have in Jordan Love. So if they got the right package, I think they could do a deal – it would be $60 million for one season, somebody would pay him. That is what he’s on the books for, cash, next year."

Rapoport also noted the deal would more than likely include a first-round draft pick and "probably more" as well.

"So, you could do it, but like that is an astronomical amount for a quarterback," he said. 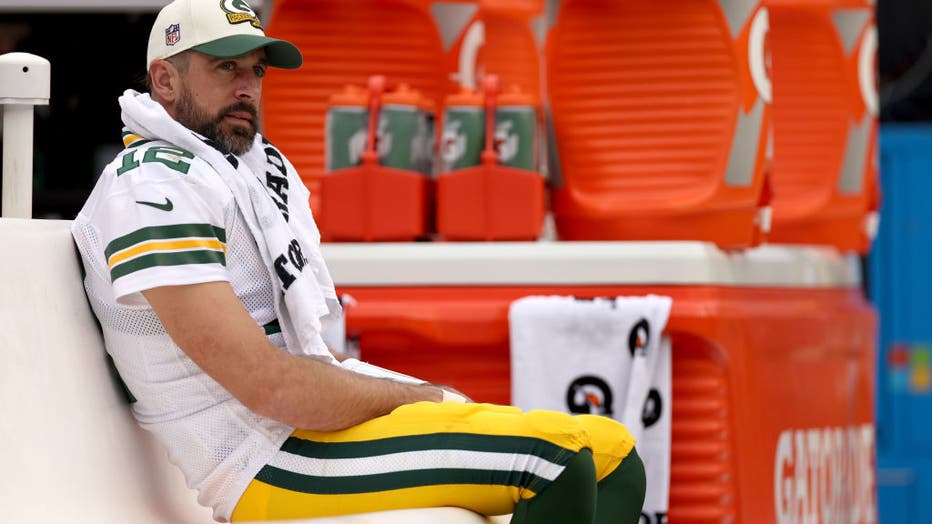 Rodgers signed a three-year extension in the offseason but said in June that "there will be decisions after this year for sure."