You might not recognize their names, but they are a big reason why we can all be at the Ryder Cup. Patriotism is everywhere you look at the tourney.

SHEBOYGAN, Wis. - There were a number of special guests at the opening ceremony of the Ryder Cup at Whistling Straits on Thursday afternoon, Sept. 23.

You might not recognize their names, but they are a big reason why we can all be at the Ryder Cup. Patriotism is everywhere you look at the tourney.

"I’ve never been to an event like this, and it’s amazing. You just don’t realize what it takes and what it’s about until you get here," said John Harvey, PGA HOPE veteran. 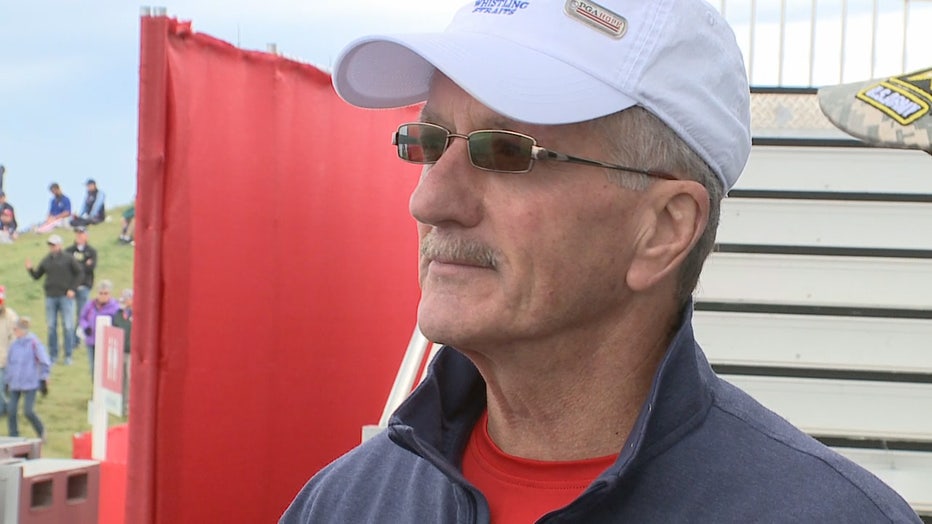 Harvey served in the Air Force during the Vietnam War. He is not used to being recognized.

"Back in those days you really didn’t get the commendation or anything. It was an ugly war and wasn’t very popular," Harvey said.

But on Thursday, out of the thousands of people at Whistling Straits, Harvey was one of the handful of veterans who were noted as being a special guest. 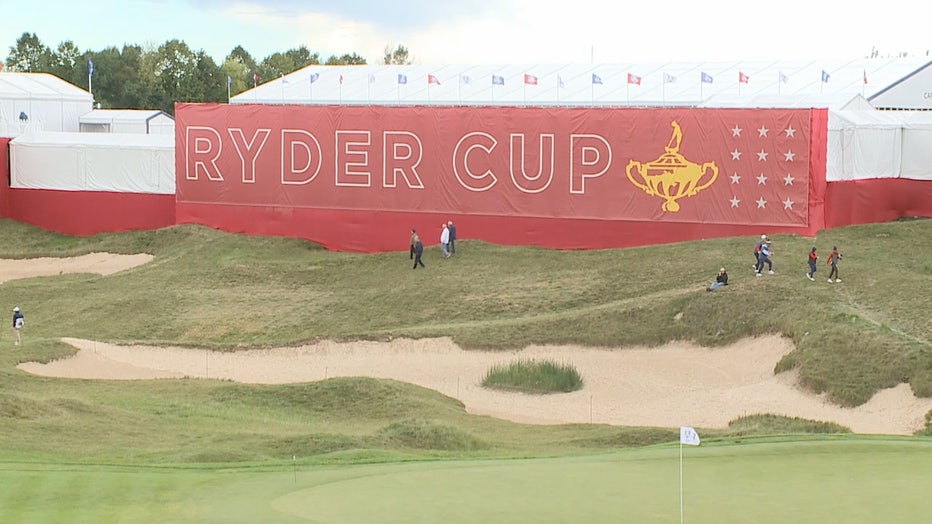 Harvey is part of the PGA HOPE program in Wisconsin. Veterans get free golf lessons – and it is not just their swing that improves. 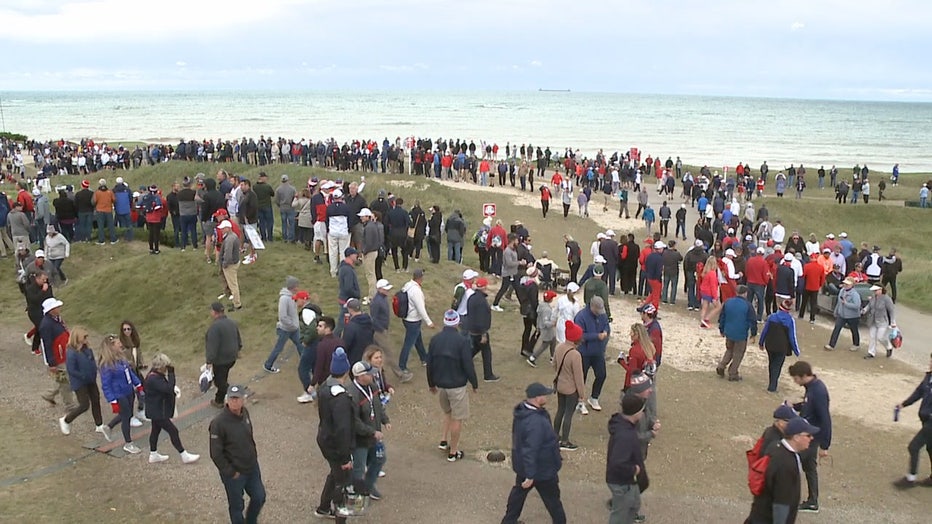 "It’s actually helped me relax because I have PTSD pretty bad. It helps me relax, helps me channel my anger to other things," said Wayne Cuny, PGA HOPE veteran.

"I think it’s just great getting veterans out; the comradery, golfing. Anybody can do it, any age," said Derek Hill, PGA HOPE veteran. 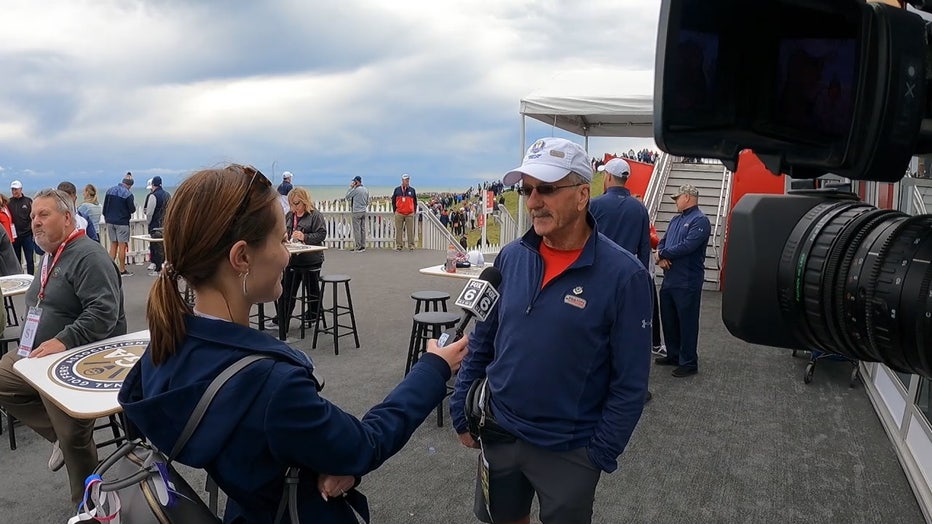 FOX6 News spoke with the WPGA executive director. He hopes the publicity of having the Ryder Cup in Wisconsin will help grow the PGA HOPE program. Right now, the program works with roughly 100 veterans.

Ryder Cup at Whistling Straits made possible with 4K volunteers

The Ryder Cup is made possible with the help of thousands of volunteers from all over the world.