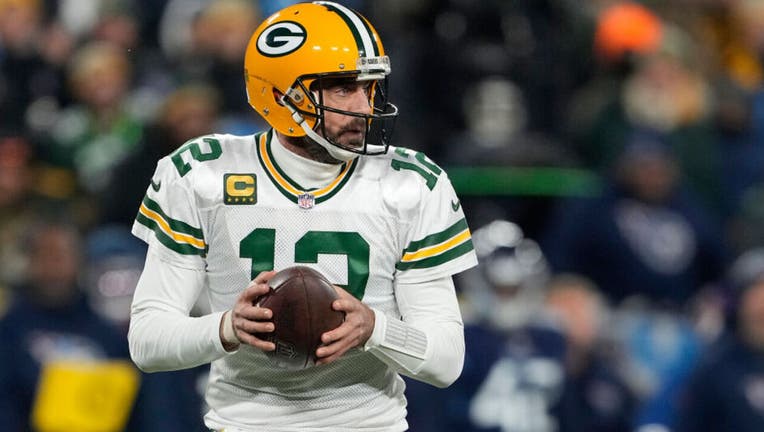 Rodgers hurt his thumb Oct. 9 during a foiled Hail Mary attempt on the final play of the Packers’ 27-22 loss to the New York Giants in London. Although the Packers’ injury report has listed Rodgers with a thumb issue ever since, the four-time MVP hadn’t said publicly that it was broken.

"It’s definitely a challenge, but the days off helped," Rodgers said. "I’m feeling better this week."

Because the Packers (4-7) played a Thursday night game last week — losing 27-17 at home to Tennessee — they had extra time to prepare for Sunday night’s game at Philadelphia (9-1).

Rodgers hasn’t missed any games, but the injury has limited his practice time and he hasn’t approached the level he reached while earning MVP honors each of the last two seasons. Rodgers downplayed the impact of the injury Wednesday.