GREEN BAY, Wis. - The Green Bay Packers announced Thursday, Dec. 16 that all tickets for potential playoff games at Lambeau Field have been claimed by season ticket holders through the "Pay As We Play" program.

There will be no public sale of tickets for those games. By signing up for Pay As We Play, Packers' season ticket holders committed to purchase tickets for each home playoff game.

A limited number of tickets may become available as the potential playoff games approach, depending on whether allotted tickets for the visiting team or other sources are returned.

Those tickets will be made available on Ticketmaster. Additionally, fans are reminded that tickets may be available on the secondary market via NFL Ticket Exchange, the official ticket marketplace of the NFL. 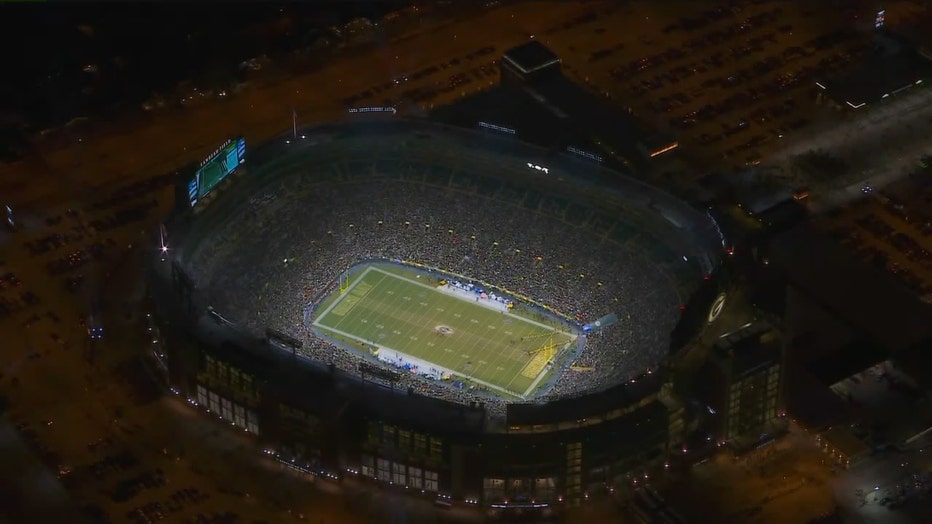 Pay As We Play has been encouraged in recent years as a method to pay for playoff tickets for both Green and Gold package holders. By registering online for the early entry Pay As We Play option, both Green and Gold package ticket holders were able to lock in special pricing for a possible Wild Card home game. These special ticket prices are lower than their respective regular-season prices.

A man who lives in Munich, Germany has been overwhelmed by media interview requests – all because of a few fleeting moments that unfolded during the Green Bay Packers game against the Chicago Bears.

The Green Bay Packers have placed defensive lineman Kenny Clark on the reserve/COVID-19 list. Quarterback Jordan Love has been activated.