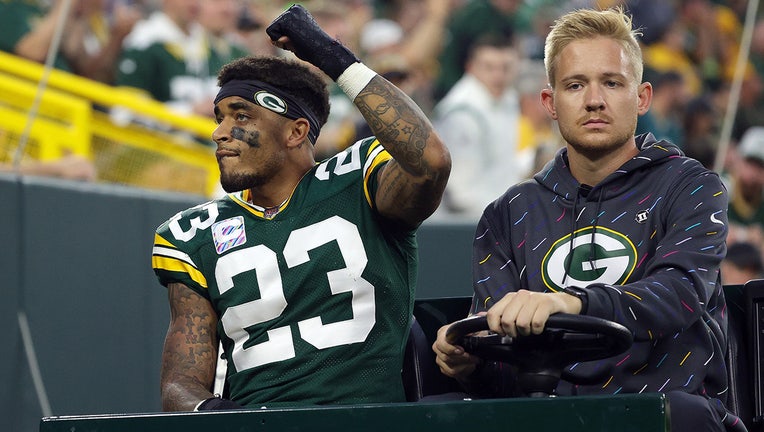 Alexander has been out since he injured his shoulder in a 27-17 victory over the Pittsburgh Steelers in October. He made the Pro Bowl and earned second-team honors in All-Pro balloting last season.

Offensive lineman Cole Van Lanen, a Wisconsin Badgers alumnus and Green Bay native, was elevated from the practice squad to the active roster as a COVID-19 replacement.

The Packers also signed four players to the practice squad, one of whom has since been placed on the reserve/COVID-19 list.

Giannis Antetokounmpo had 28 points, Bobby Portis scored 17 of his 19 points in the first half and the Milwaukee Bucks defeated the Orlando Magic 127-110 on Tuesday night.