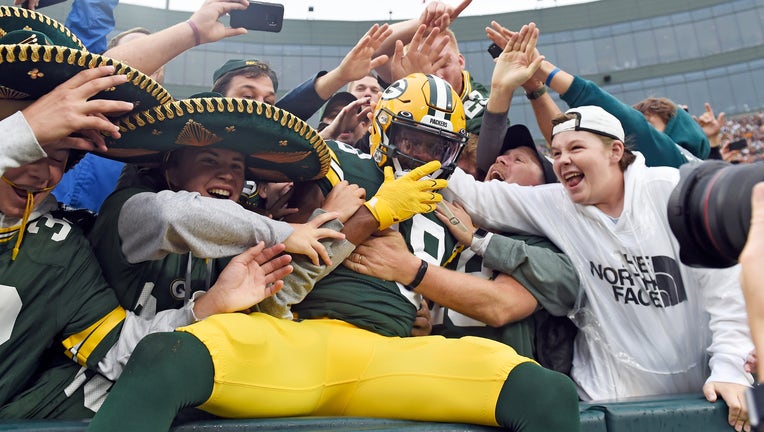 GREEN BAY, Wis. - Aaron Rodgers connected with Randall Cobb for two touchdowns and ran for another score as the Green Bay Packers won their third straight, 27-17 over the Pittsburgh Steelers on Sunday.

Cobb caught a 23-yard touchdown pass in the second quarter to put the Packers (3-1) ahead for good and scored again on a 1-yard reception that made it 27-10 in the third period. That short throw was the 420th TD pass of Rodgers' career, tying Dan Marino for sixth all-time.

Rodgers went 20 of 36 for 248 yards and scored the Packers' first points on a 4-yard rush in his first home start against the Steelers, the only team he hadn't faced at Lambeau Field.

Pittsburgh (1-3) has lost three straight, failing to top 17 points in each game, since a surprising season-opening win at Buffalo.

Cobb began his career in Green Bay and played for the Packers from 2011-18 before landing in Dallas in 2019 and Houston last year. The Packers reacquired Cobb at the start of training camp at Rogers' request.

Through the first three games, Cobb had four catches for 58 yards. He caught five passes for 69 yards Sunday.

It was the first time Rodgers and Ben Roethlisberger had faced off as starting quarterbacks since Green Bay edged Pittsburgh 31-25 in the Super Bowl on Feb. 6, 2011. Roethlisberger led the Steelers to wins over Green Bay teams quarterbacked by Matt Flynn in 2013 and Brett Hundley in 2017, as separate collarbone injuries prevented Rodgers from playing in either game. 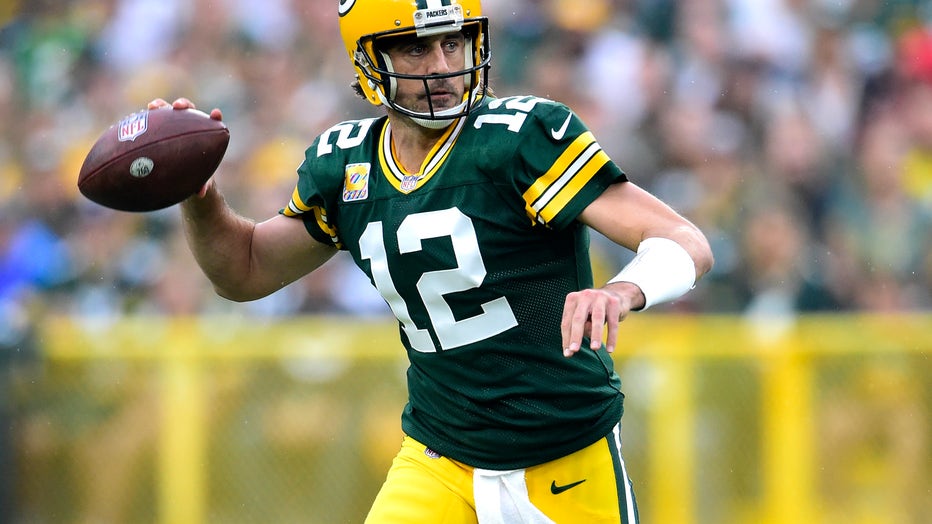 Roethlisberger threw his 400th career touchdown pass on the game’s opening series — a 35-yarder to Diontae Johnson — and became the eighth player to reach that milestone. That ended an 11-game stretch in which Pittsburgh’s offense had failed to score any first-quarter points.

But the Steelers didn't return to the end zone until Najee Harris scored from 1 yard out with 4:10 left in the game. Roethlisberger ended up going 26 of 40 for 232 yards with an interception.

Pittsburgh got a tough break just before halftime as a penalty wiped out a touchdown off a blocked kick that would have put the Steelers ahead. 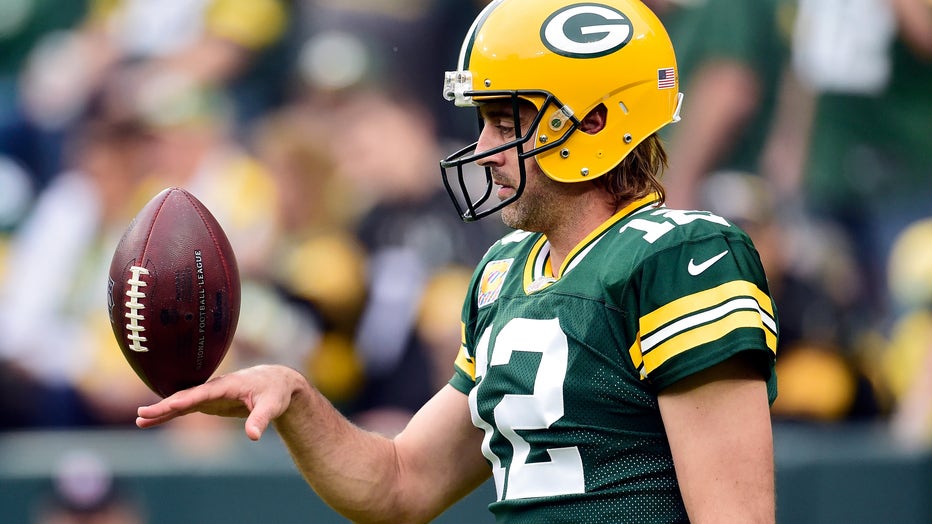 Crosby added a 29-yarder in the third quarter for his 24th consecutive successful field-goal attempt, breaking his own franchise record. Crosby made 23 straight from 2010-11.

As play got underway Sunday afternoon, the Steelers scored on their opening drive, bringing the score to 7-0.

The Packers did not score as the first quarter came to an end.

Green Bay scored early in the second quarter when QB Aaron Rodgers ran the ball into the end zone himself from four yards out. Mason Crosby's extra point tied the game.

A pass from Aaron Rodgers to Randall Cobb led to the Packers' second touchdown in 2:47, bringing the score to 14-7 with Crosby's extra point.

Ben Roethlisberger missed a wide-open TD to JuJu Smith-Schuster and the Steelers opted for a field goal, cutting the Packers' lead to 14-10 with under 6 minutes left in the first half.

Green Bay got lucky at the end of the first half when Mason Crosby's field goal was blocked and returned for a touchdown by Pittsburgh. An offsides penalty by the Steelers negated that TD with under 10 seconds left in the first half.

On his second try, Crosby was good from 26 yards to extend the Packers' lead to 17-10, bringing us to halftime.

Randall Cobb scored his second touchdown of the game with a pass from Aaron Rodgers, extending the Packers' lead to 27-10 with under five minutes left in the third quarter.

Pittsburgh added a touchdown with about 4 minutes to go, bringing the score to 27-17, the final.

Julio Urías became the Dodgers’ first 20-game winner since Clayton Kershaw in 2014, pitching one-run ball into the seventh inning as Los Angeles beat the Brewers 8-3 on Saturday night to extend the NL West race to the final day of the regular season.