Packers fans happy football is back despite ugly loss

The Packers' blow-out loss vs. the New Orleans Saints in Week 1 of the NFL season wasn't exactly must-watch TV, but fans said despite the result, they're happy the season is back.

MILWAUKEE - The Packers' blow-out loss vs. the New Orleans Saints in Week 1 of the NFL season wasn't exactly must-watch TV, but fans said despite the result, they're happy the season is back.

New to the NFL this year, every team has another regular-season game on the schedule. It gives the Packers another chance to shake off an ugly loss Sunday. Fans said they're just happy to be out and about watching games again.

All the ingredients were there Sunday afternoon, Sept. 12 in the SportClub downtown, the return of NFL football, a cold drink and camaraderie between fans. 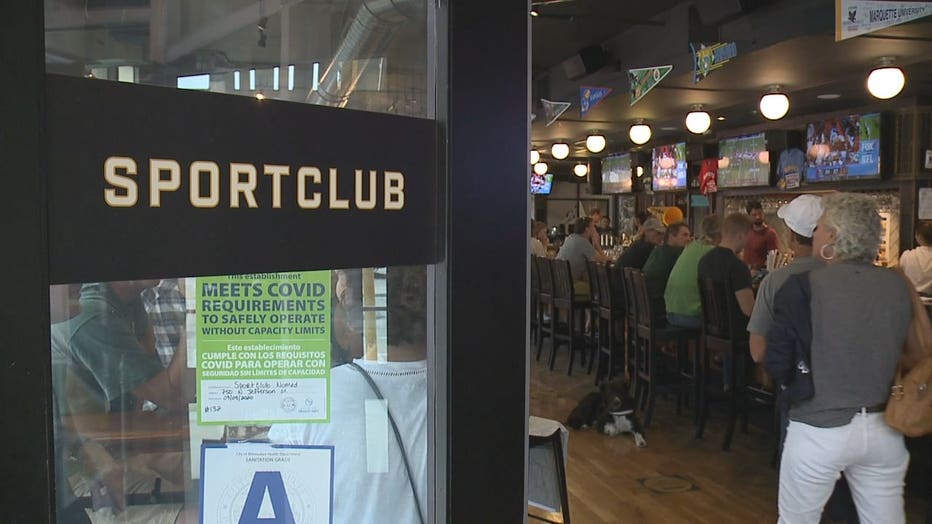 "It's a great place to be around with fans," said Noah Nichter. "It's good to be back."

After an offseason dominated by drama with Aaron Rodgers, fans said they appreciate the chance to be back around one another and watch the team they love, even if the game they waited months to see was an embarrassing loss to start the season.

"I've been a huge Packers fan since I was a little kid," said Nichter. "I grew up watching the games with my family, and I never missed a game." 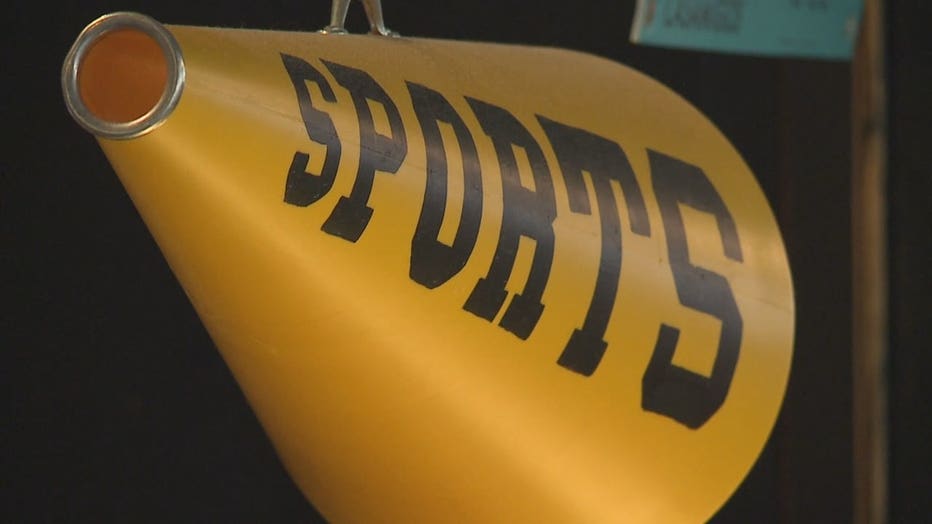 "It's frustrating to watch," said Mike Morgan. "Two bad interceptions, not good, but it's the first game. You know, it almost has the feeling of a preseason game at this point."

Regardless of the result, another Packers season provides bars and restaurants like SportClub the chance to bring fans together again.

"Come in, watch your favorite game, feel that stadium vibe, the loudness, everybody cheering for the same thing. It's a good atmosphere," said Knapinski.

It's an atmosphere they hope only improves, just like the Packers' record moving forward.

"It's one game. If this is still happening two or three games down the road, then it's gonna be a long season and you have to reevaluate," said Morgan.

"This could be our year, hoping it is," said Nichter. "We'll see how it goes."

The Green Bay Packers, who came within one victory of playing in the Super Bowl last season, start the season vs. the New Orleans Saints, displaced by Hurricane Ida and hosting their season opener in Jacksonville, beginning their first season since 2006 without QB Drew Brees.