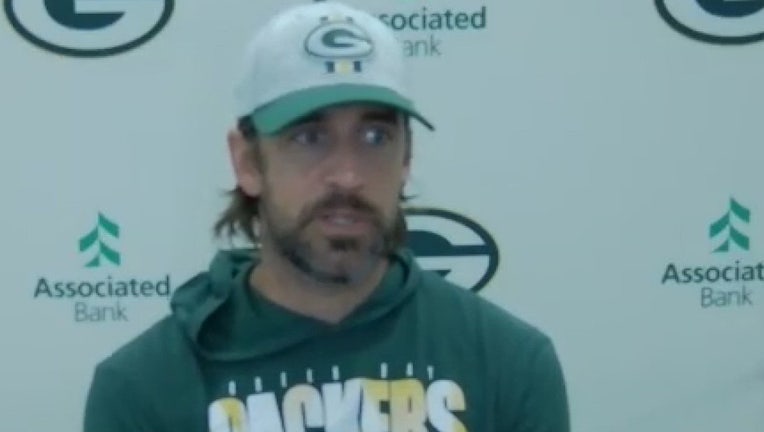 GREEN BAY, Wis. - Ever wonder where Aaron Rodgers will play next? An ex-Packers teammate has the answer.

Former NFL defensive back Will Blackmon, who played with Rodgers and the Packers from 2006 to 2009, says the future Hall of Fame quarterback will be heading to New Orleans next season.

Blackmon told the website that he still maintains a good relationship with Rodgers, and he said that he wouldn’t be shocked if he’s under center for Saints head coach Sean Payton in 2022.

"I can see Aaron Rodgers being a New Orleans Saint next year," Blackmon added. 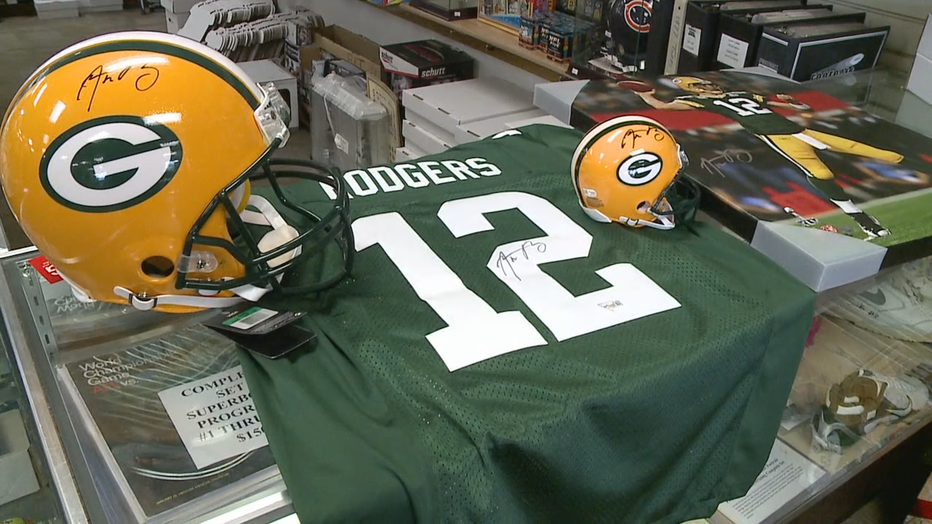 Drew Brees retired during the offseason, and former No. 1 overall pick Jameis Winston is expected to take over as New Orleans’ starter this season. Blackmon believes the former Florida State product won’t do enough to keep his job another season.

Blackmon told TMZ Sports that Winston needs to cut down on his interceptions, and since the Saints will be without Michael Thomas to start the season, he thinks Winston will have a difficult time producing, which will open the door for Rodgers to join New Orleans the following year.

Green Bay Packers wide receiver Devin Funchess has apologized for using a racial slur against Asians during a news conference on Saturday night.