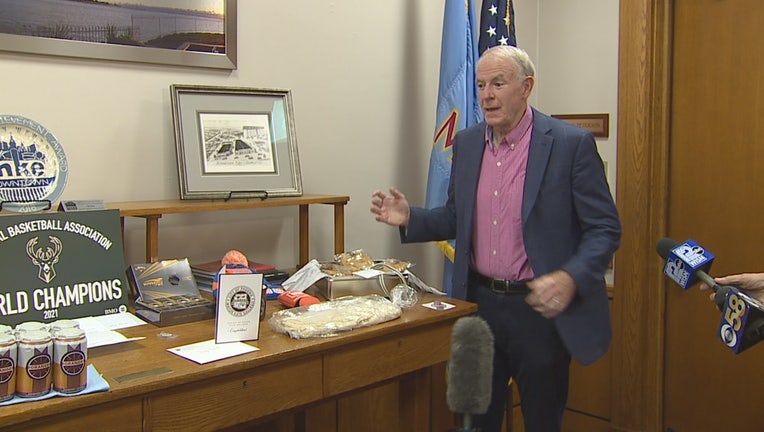 MILWAUKEE - It was time to pay up – and the mayor of Phoenix did just that.

Prior to the start of the NBA Finals, Milwaukee Mayor Tom Barrett and Phoenix Mayor Kate Gallego made a friendly wager on the outcome of the championship. In the end, the Milwaukee Bucks came back from a 2-0 deficit to the Phoenix Suns to win the championship in six games – meaning it was time for Phoenix mayor to pay up. 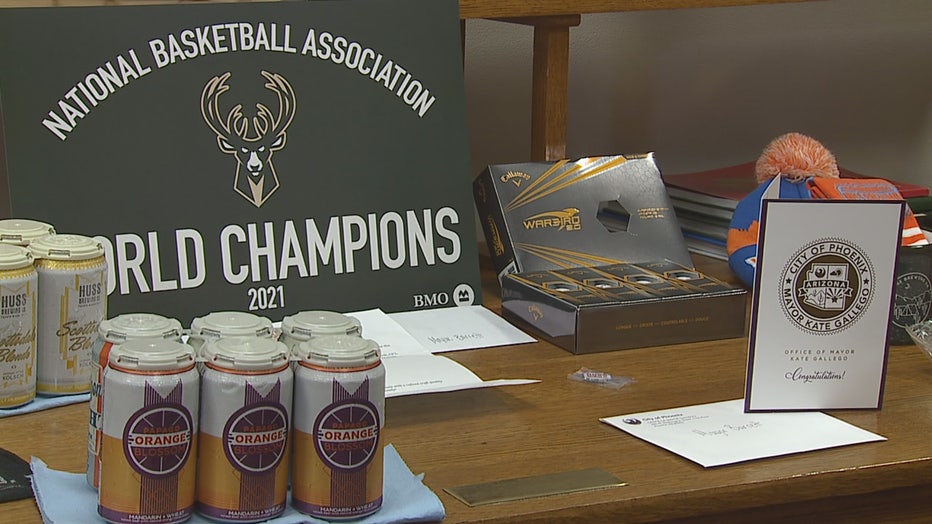 On Thursday, July 29, Mayor Barrett showed off some of the goods Gallego sent to Milwaukee – in paying her debt. The package sent to Milwaukee City Hall included chocolates, tortillas, cookies, golf balls, brownies and beer among other items. 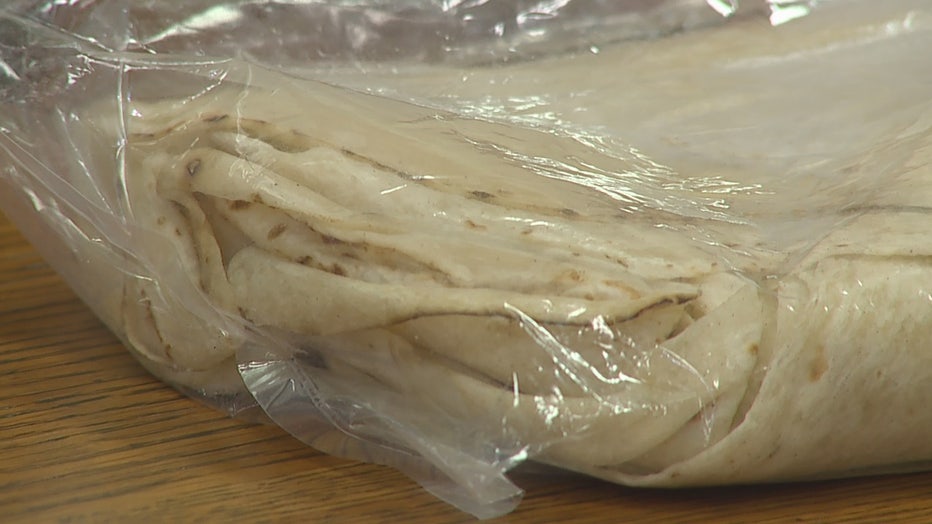 Mayor Gallego has also agreed to wear a Milwaukee Bucks jersey for a day while conducting her daily business.

"I would be more than happy to have a similar wager with her next year," Mayor Barrett said on Thursday.

The Federal Aviation Administration (FAA) is investigating the crash of a 1933 single-engine aircraft that crashed in the Township of Ripon on Thursday.

Molly Snyder with OnMilwaukee.com joins FOX6 WakeUp with a look at some of Wisconsin's wackiest roadside attractions.