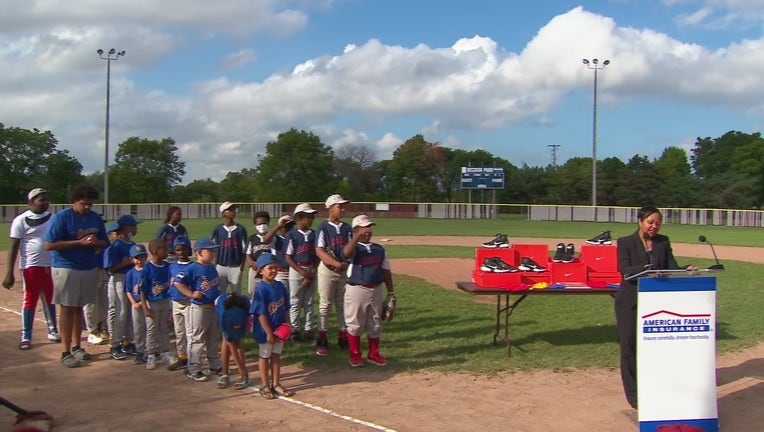 Yelich, who is also an American Family brand ambassador and is featured with his mother Alecia Yelich in American Family’s latest Know Your Drive advertising campaign, was represented by his mother, Alecia, and brother Collin Yelich, at today’s announcement event held at the Beckum Stapleton Little League fields. 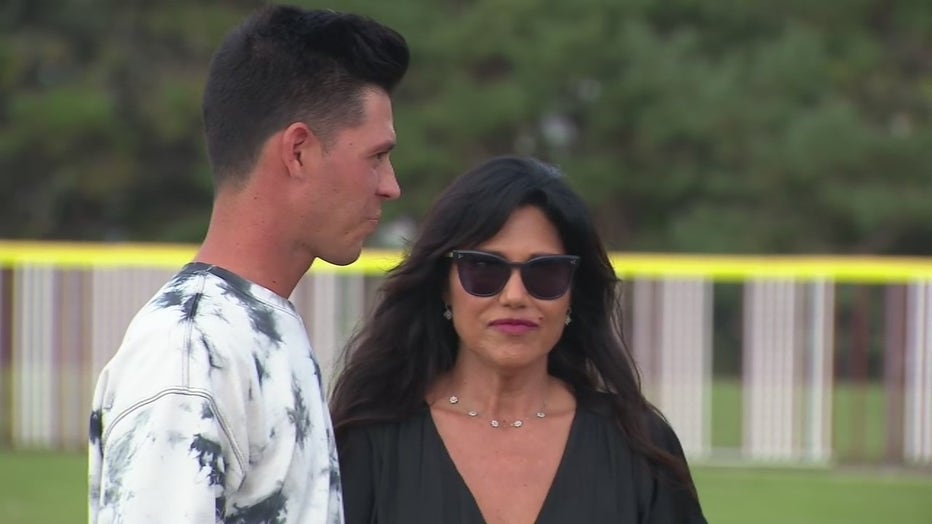 Beckum Stapleton is a nonprofit, a volunteer organization with deep roots on Milwaukee’s north side, providing supervised baseball opportunities for the youth ages 6-14 years old since 1964. Beckum Stapleton Little League has served more than 25,000 youth since its inception.

The upgrades will be ready for next spring’s opening day. The updates announced Monday were identified by the league as their top priorities.

A joint community initiative between the Milwaukee Brewers' Christian Yelich and American Family was unveiled on Monday, Sept. 20.

The Green Bay Packers return to Lambeau Field on Monday, Sept. 20 when the team takes on the Detroit Lions on Monday Night Football.

Audition for the opportunity to perform the national anthem at Bucks home games during the 2021-22 season.