MILWAUKEE - It was only a few months ago that the Milwaukee Bucks won the NBA championship, and yet, we are already preparing for the upcoming season, with open scrimmage held on Sunday, Oct. 3.

It marked the first time many fans have seen their championship team take the court in person.

"The scrimmage is going on, and it looks like they just invited a whole bunch of fans," said Martel Tripp. 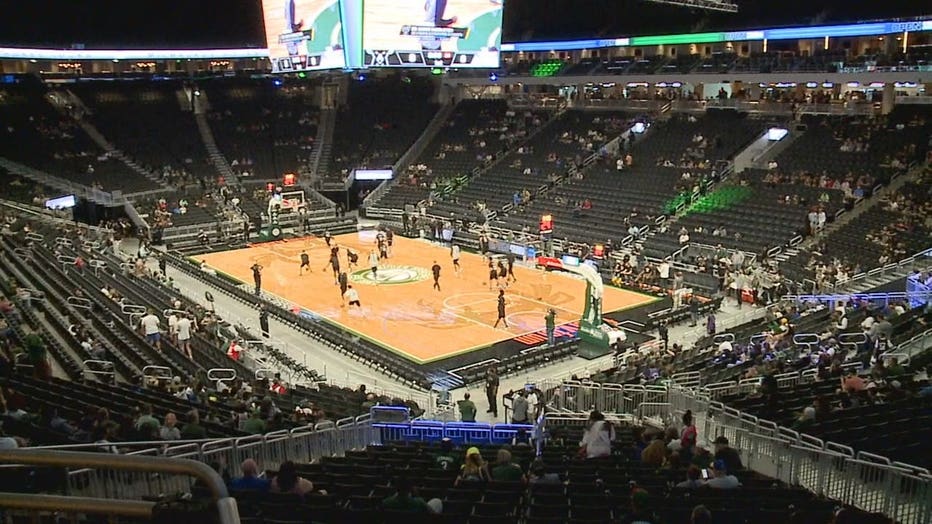 "We’re just going to go with the flow, and hopefully, we win another game, championship!" said Elena Edwards.

Even though the scrimmage was just a practice, fans were still hyped to be back. 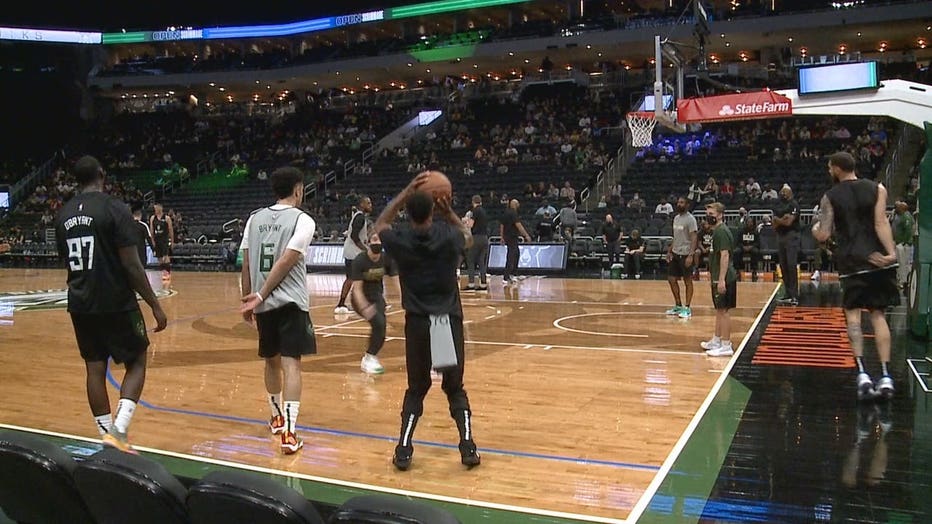 "My husband and I are season ticket holders, so we thought we’d take our son here today," said Edwards. "I’m excited to see them play again."

To say that it was just fans who were excited isn’t entirely true. Fiserv Forum staff seemed eager to be back, along with everyone’s favorite mascot.

"So there was a guy who used to come with this hat all the time, and I loved it so much that he gave me one as a gift," said Brachellie Joshua. "I’m going to just watch the game. That’s what it’s here for – for them to practice, for the fans to get a chance to enjoy them and see the champions perform and play." 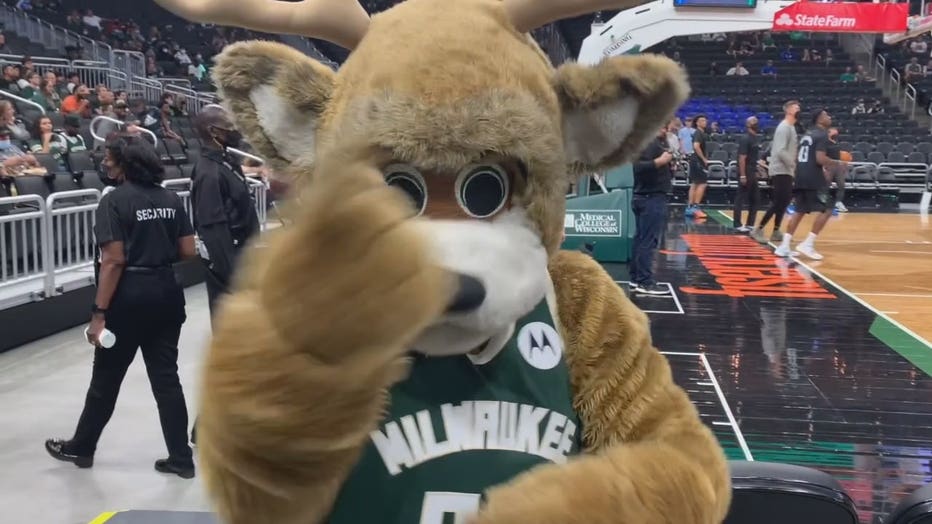 While most of the fan-favorite players took the court for tip-off, others took it easy and sat on the bench, resting up, with everyone eager to add another championship to their belt.

Golden State Warriors forward Andrew Wiggins has received his COVID-19 vaccine and will be eligible to play in all games.

Green Bay’s Aaron Rodgers and Pittsburgh’s Ben Roethlisberger haven’t faced off as starting quarterbacks since the Packers defeated the Steelers in the Super Bowl a decade ago. That finally changes Sunday when the Packers host the Steelers.