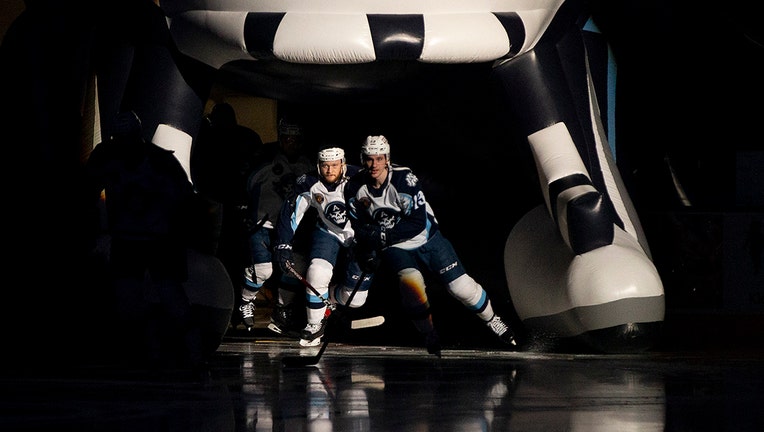 The games will be on Friday, May 6 at 7 p.m. and Saturday, May 7 at 6 p.m. The opponent for those games will either be the Texas Stars or the Manitoba Moose.

If the Admirals finish in third place in the Central Division, which is their position as of Wednesday, they would take on the Manitoba Moose in a best-of-five division semi-finals series. The series would begin with two games at home and then switch to Winnipeg for the final three dates.

Milwaukee could also finish in fourth place and take on the Texas Stars in a best-of-three play-in series. That series would feature all three games in Milwaukee given the distance between the two cities. A decisive Game 3 would be played on Sunday, May 8 at 6 p.m. if necessary.

Tickets for the May 6 and May 7 games went on sale at 1 p.m. Wednesday, April 27 and can be purchased through the Admirals' website. Ticket prices for the first round of the playoffs will start at $8

The regular season will wrap up for the Admirals on Friday night when they host the Rockford IceHogs at 7 p.m. – a game that was postponed from Dec. 30 until now because of COVID-19 protocols affecting Rockford. The first 2,500 fans will receive a free ticket to Summerfest.