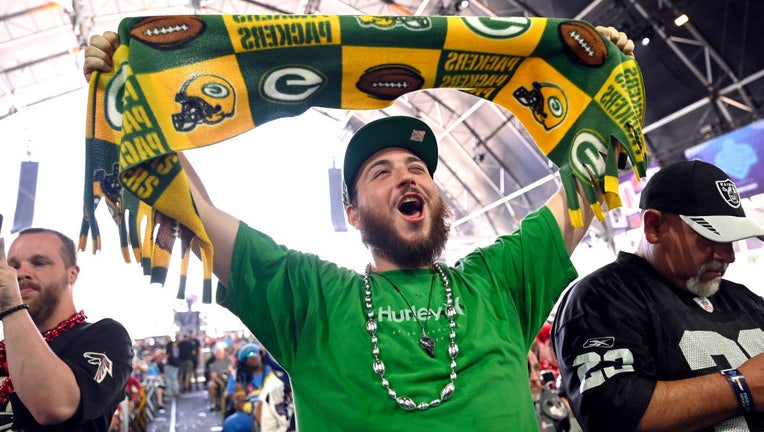 GREEN BAY, Wis. - The Green Bay Packers schedule for the upcoming 2022-23 NFL season was released on Thursday, May 12.

The initial season slate includes five primetime games; some games are subject to flex scheduling by the NFL. The Packers will also play on Christmas and New Year's Day.

All games are played on Sundays unless otherwise indicated below:

The preseason schedule will include games at the San Francisco 49ers, home against the New Orleans Saints and at the Kansas City Chiefs – the dates and times yet to be determined.

The Packers will open the season at the Vikings, marking the fourth straight year and the eighth time in the last 10 seasons Green Bay has started the season on the road. It is also just the second time ever that Green Bay has played at Minnesota in Week 1.

Week 2 brings a division opponent at home for the fifth consecutive season when the Packers and Bears face off. The game will be played on Sunday night, marking the second straight year the home opener is in primetime and the 17th consecutive regular season that the Packers and Bears have squared off in a primetime game. It is the third time in the last four seasons that Green Bay has opened up with two division opponents.

The Packers are set to face the New York Giants at London’s Tottenham Hotspur Stadium on Oct. 9, the NFL announced May 4. The contest marks the Packers’ first international regular-season game.

Further details about the game in London, including fan engagement activities, will be announced at a later date.

Fans wishing to receive the latest news about this year’s NFL international games, including ticketing updates, should register on the NFL's website.

On Wednesday, FOX6 News learned the Dallas Cowboys will travel to Lambeau Field to face the Packers on Sunday, Nov. 13. The matchup was exclusively revealed on "Fox & Friends" on Wednesday morning.

"America’s Game of the Week, it should be exciting. First of all, you got two playoff teams. You got Aaron Rodgers, Dak Prescott, plus Mike McCarthy – the head coach. He’s returning to Green Bay to a team where he won a Super Bowl. It should be a great ball game," said Jimmy Johnson, who coached the Cowboys before he became a broadcaster on FOX’s NFL pregame show. 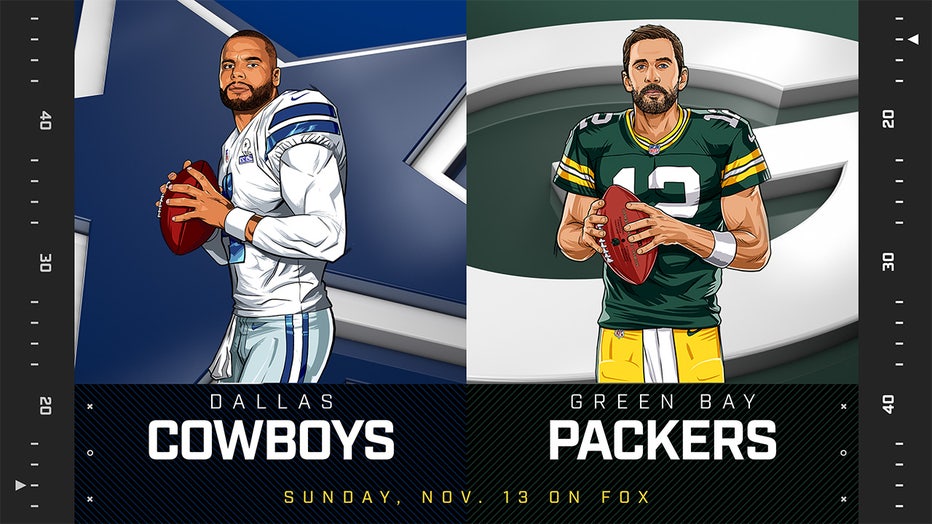 McCarthy coached the Packers from 2006 to 2018 before he was fired after Week 13 of the season. He guided the Packers to one Super Bowl title during the 2011 season but was never able to replicate that feat.

Green Bay has been close to getting back to the Super Bowl since hiring Matt LaFleur, but have yet to break through the NFC Championship Game to get there.

It will be the first time the Packers have hosted a defending champion since 2001 when the team hosted the Baltimore Ravens.

Green Bay has won six of the last seven regular-season matchups with the Rams and 13 of the last 18. Including the postseason, the Packers have won each of the last four home games against the Rams, outscoring them 116-59.

With Christmas and New Year's Day falling on Sundays this season, the Packers will be in action on both occasions.

The Packers will be in Miami to face the Dolphins on Christmas, while the Vikings will come to Green Bay on New Year's Day.