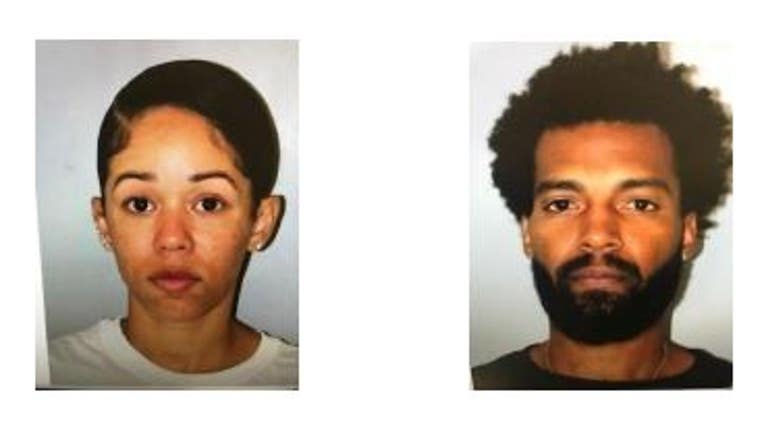 According to a news release from Kauai police, Hayward, 34, and Raven Randle, 33, were arrested Tuesday, Sept. 28 after traveling from Los Angeles to Hawaii via American Airlines. Both had registered their trip in the "Hawai'i Safe Travels portal," officials said, and "uploaded falsified COVID-19 test documents into the system."

The documents were flagged by the system and screening officials alerted investigators, who coordinated with police to make the arrest for "unsworn falsification."

After being booked, both were released pending investigation; driven back to the airport in Hawaii where they caught a direct flight back to Los Angeles.

"These arrests highlight the continuing efforts between the Attorney General’s investigators, other State officials and County law enforcement to keep Hawaiʿi safe," said Patrol Services Bureau
Assistant Chief Mark Begley in the release. "We also want to thank the vast majority of our visitors and residents who respect and follow the safety protocols that are in place during their travel to Hawaiʿi."

Golden State Warriors forward Andrew Wiggins has received his COVID-19 vaccine and will be eligible to play in all games.

An upstate New York county is being forced to send human bodies to a hospital 50 miles away for autopsies because its prominent medical examiner has not been vaccinated against the coronavirus, according to county officials.