The season may have just ended, but already, the team at Fiserv Forum is preparing for things to start back up in October.

MILWAUKEE - The Milwaukee Bucks season may have just ended, but already, the team at Fiserv Forum is preparing for things to start back up in October. A job fair was held Tuesday, Aug. 17 aimed at bolstering staff numbers in anticipation of sold-out games.

On the heels of the Milwaukee Bucks' NBA championship win, Fiserv Forum officials are looking to add to their team.

"Right now, we’re looking for folks in security, in housekeeping, in guest services, in retail and in the food and beverage area," said Dennis Williams, Fiserv Forum. "Our goal is to be staffed up and ready to go come October and our event season." 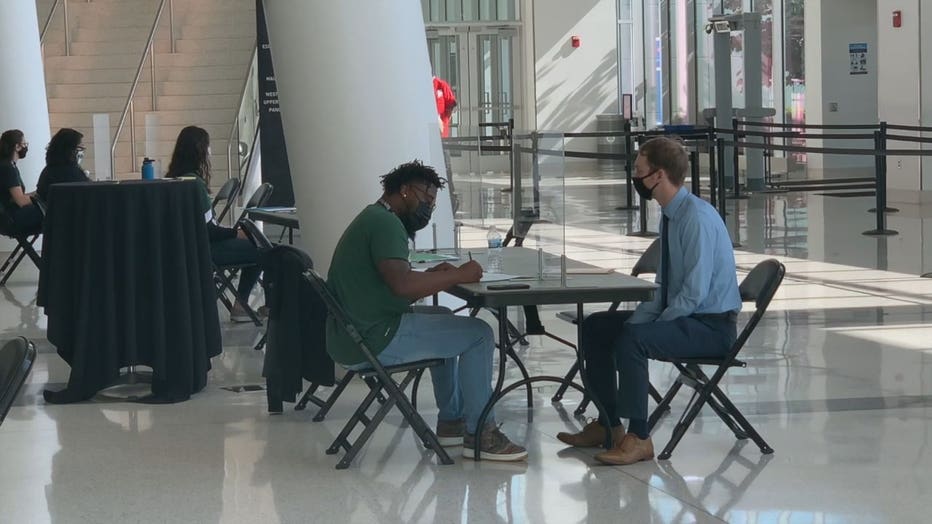 At the job fair, dozens of tables were set up.

"It’s been successful," said Williams. "You get anybody coming in, you get people in, and we’ve had people come in thus far, so we’re enthusiastic about it. We’re excited." 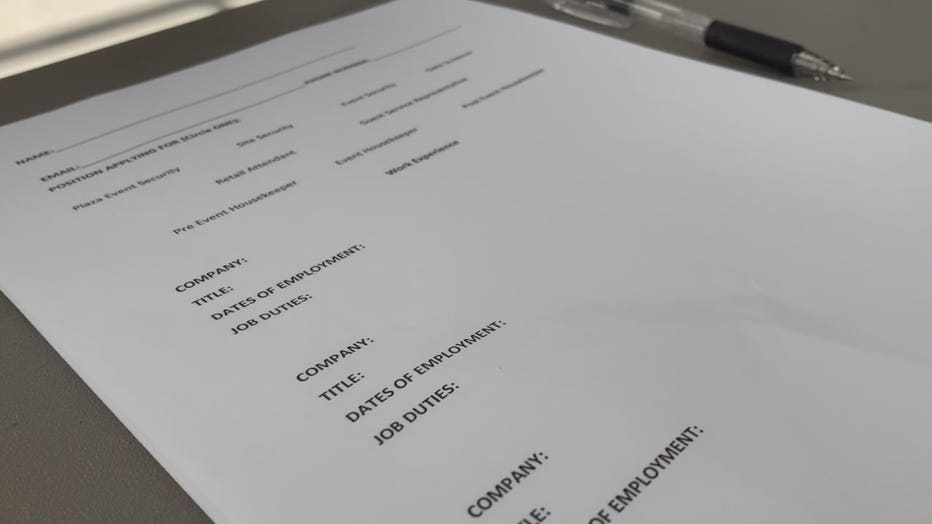 Cedric Reed was among those applying for work.

"I’m looking to get out of the restaurant business, and I wanted to start my career down a different avenue," said Reed. "I felt pretty good with the two interviews that I had. People seemed like they were genuine."

A big part of his desire to work at Fiserv Forum, he said, is closely related to the fun he had there this past basketball season. 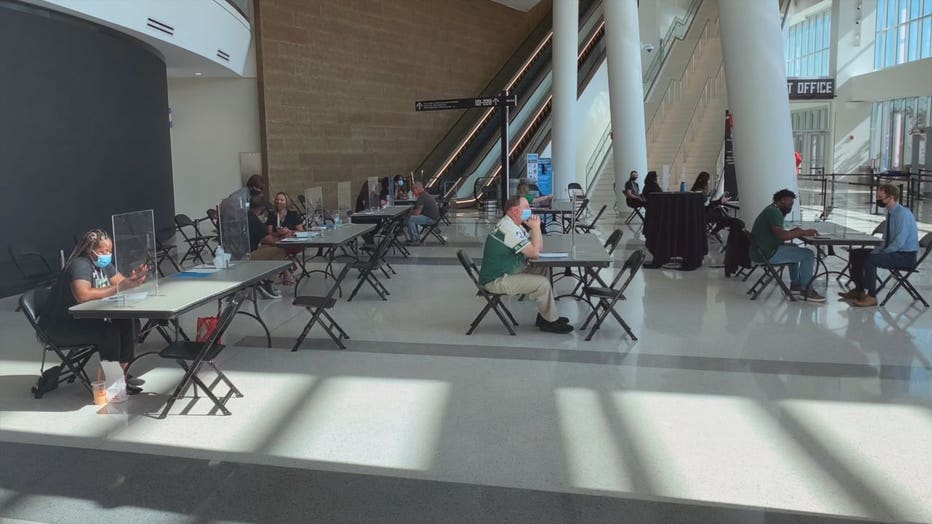 "I’m at that stage now where I want to enjoy life," said Reed. "I want to enjoy the things that are going on around here. Now, don’t get me wrong, if I can get paid to enjoy it, too, that’s a win, win, win."

The defending NBA champion Milwaukee Bucks will open the 2021-22 season at Fiserv Forum against the Brooklyn Nets -- the first game of the NBA’s 75th Anniversary Season.