The Milwaukee Bucks are going big for Game 6 of the NBA Finals -- by expanding the number of people who can enjoy the excitement outside Fiserv Forum.

MILWAUKEE - The Milwaukee Bucks just announced a massive expansion in the Deer District watch party set for Game 6 of the NBA Finals on Tuesday, July 20. The space has been adjusted to accommodate up to 65,000 fans.

The watch party will then stretch back across Juneau Ave., which will be closed between Sixth St. and Old World Third St., and continue onto the plaza at Fiserv Forum. Vel R. Phillips Ave. will also be closed between McKinley Ave. and Juneau Ave. Additional viewing screens will be set up on the plaza. 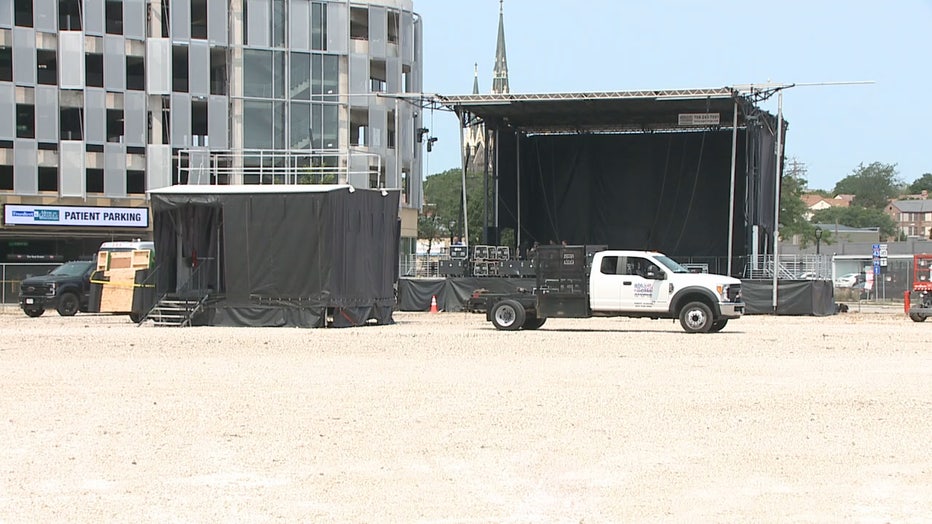 Deer District expanded for Game 6 of the NBA Finals

"Operationally, we are planning for probably one of the biggest events in the history of downtown Milwaukee, just for the watch event," said Bucks President Peter Feigin. "Demand has really gone up – so we have to increase the supply. So we will continue to increase the footprint." 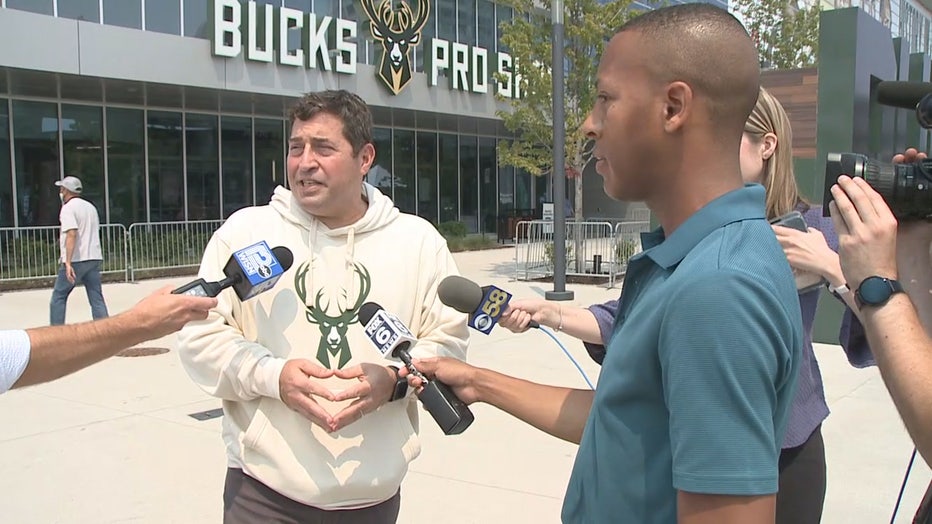 Feigin said the team has worked hand-in-hand with the city, Milwaukee Police Department, and the Milwaukee County Sheriff's Office.

"The most paramount thing is safety and security," Feigin said. 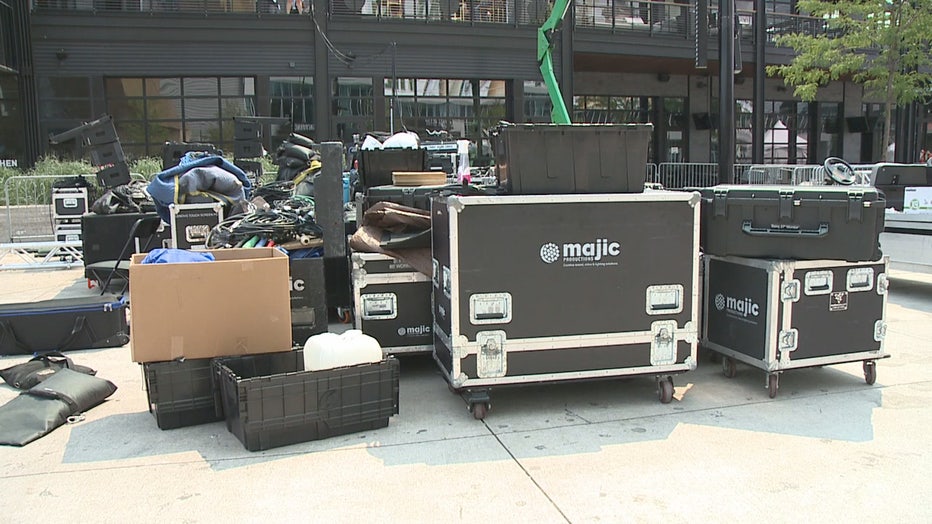 Deer District expanded for Game 6 of the NBA Finals

Thousands of Bucks fans plan to watch – and hopefully celebrate at the Deer District on Tuesday.

Fans planning to attend the watch party in Deer District are encouraged to RSVP at bucks.com/playoffs to receive the most up-to-date information and guidance. 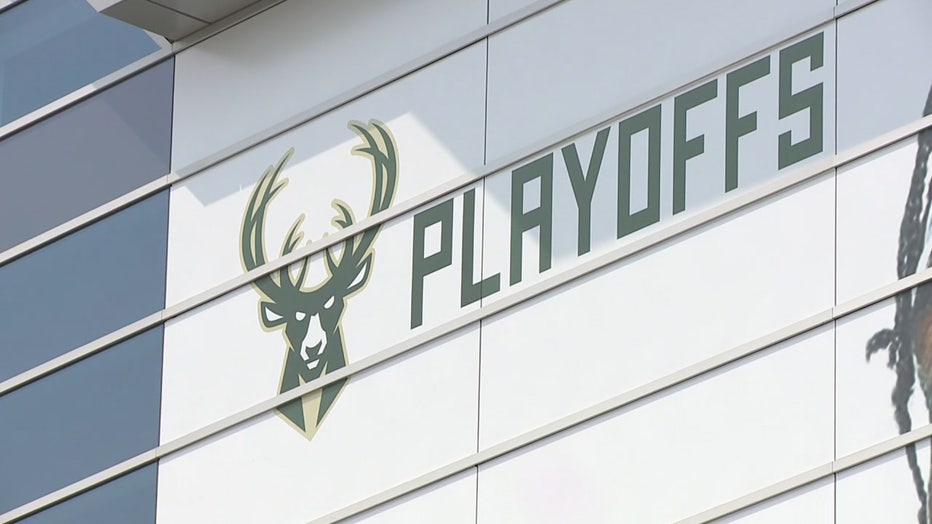 Fans with game tickets are encouraged to arrive early with gates at Fiserv Forum opening at 6 p.m.

Game 6 of the NBA Finals between the Bucks and Suns will tip-off at 8 p.m. CT Tuesday.

Bucks 1 win away from NBA title, fans ‘have a good feeling about this’

The Milwaukee Bucks are on the verge of an NBA title. If they can beat the Phoenix Suns one more time, they'll make history. Bucks mania is peaking, and that means anything the players do is drawing interest, including travel.

As Milwaukee Bucks' hysteria sweeps the Cream City, fans in Wauwatosa are brimming with excitement for one player in particular. The Greek Freak took center stage during Tosa Greek Fest – and Giannis himself even made an appearance – of sorts.